Terminator 6 movie has cast Brett Azar as young Arnold Schwarzenegger (probably), the sixth installment in the Terminator franchise set to follow the events in James Cameron’s ‘T2: Judgment Day’ and ignore everything after Cameron produces. Terminator 6 marks the first time Cameron has worked with the franchise since the iconic Terminator 2 back in 1991.

It is still not clear who Brett Azar will be playing in Terminator 6, but Azar played a younger Arnold Schwarzenegger in Terminator: Genisys, which suggests we’ll possibly be seeing him again as a younger version of the T-800 in some capacity. 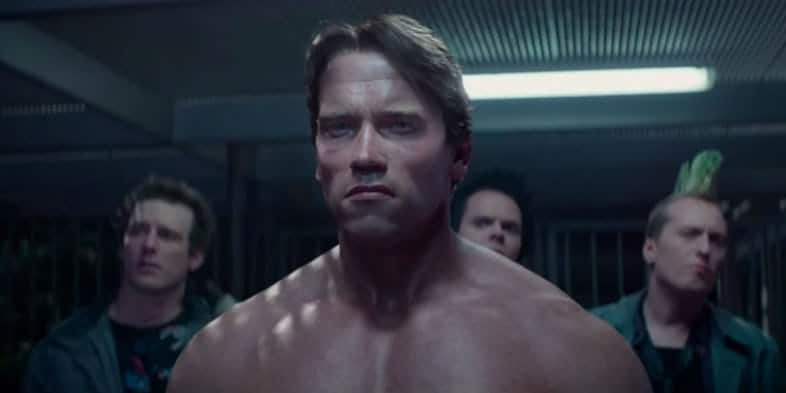 James Cameron and Tim Miller also confirmed that we won’t be seeing a de-aged version of Arnold Schwarzenegger as Terminator 6 will embrace the actor’s age! The film had its release date pushed back from the summer of 2019 to the late November 2019 but the delay is not due to Schwarzenegger’s recent emergency open-heart surgery, the studio has confirmed. The reasoning for the delay is more than likely due to some script rewrites.