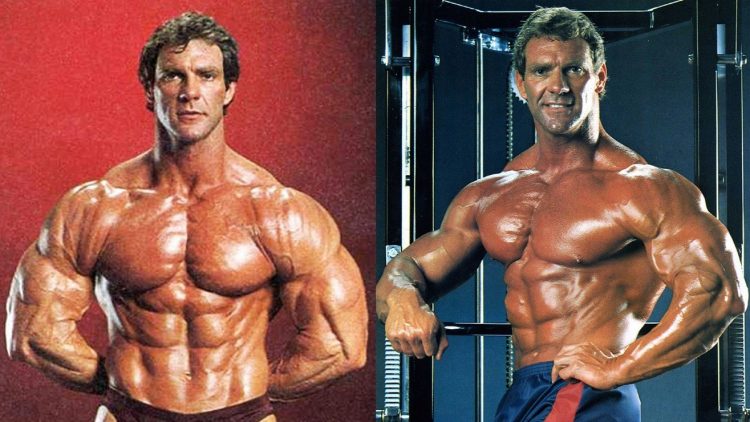 Bodybuilding and powerlifting community is devastated by the death of one of their pioneers, Scott Wilson. A real legend passed away, a man who was the trademark of old-school style bodybuilding.

The old school era was known for the maximum focus on aesthetic and athletic physique. Unlike today, there were no so many substances to increase muscle growth, so bodybuilders were mostly relying on the variety of exercises and high-quality training sessions.

One thing is certain, the 70s and 80s were called Golden Era with a reason – bodybuilders looked incredible despite there were no such an astronomic incomes. You could say there was a lot more diehard love for the endeavor. When you do something with passion, from the bottom of your heart, you simply have to do it right! 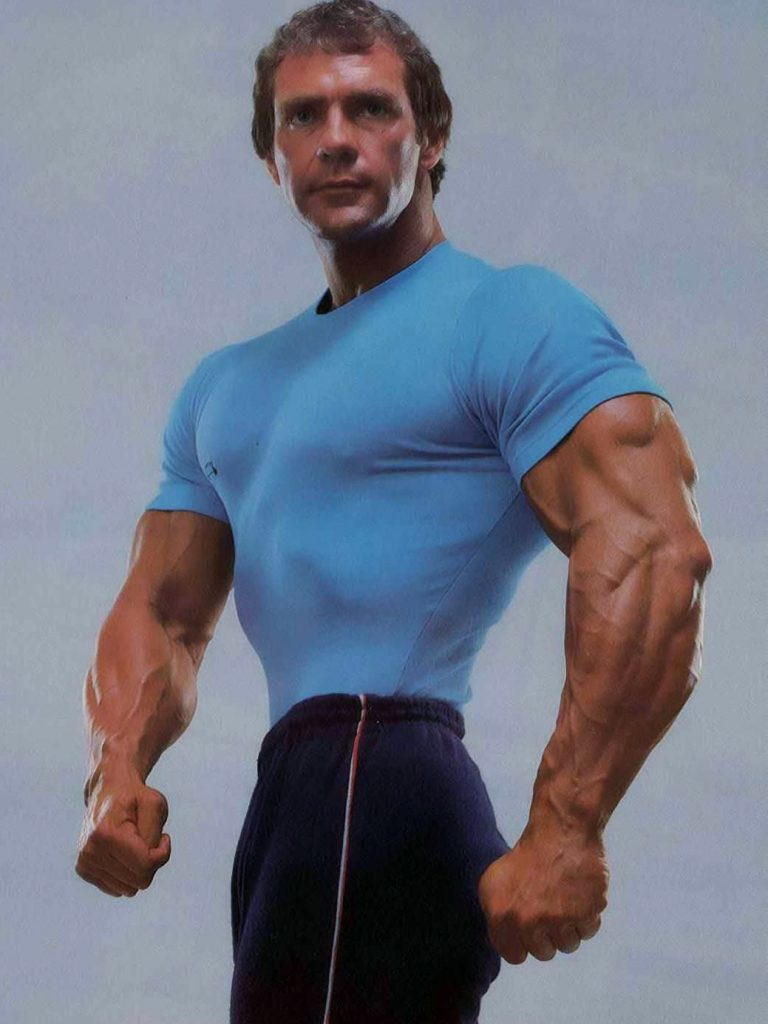 The superstar of Golden Era, Scott Wilson, was a former Mr. America and Mr. International winner. He was proving over and over that he was one of the highest talented bodybuilders in the history of this sport. He started his career as a teenager and remained one of the most persistent athletes ever seen.

Scott Wilson was simply giving everything he had to his wonderful body and powerlifting records. Such a brutal level of dedication, morale, motivation, and super hard will to train and overcome the biggest obstacles is extremely rarely seen. Even the Juggernaut could stay in his shadow when it comes to these four parameters.

During high school years, Scott Wilson was apart from his wrestling team. He holds the record for “the fastest pin” – stunning 11 seconds! Legendary superstar joined the Marines after high school, but he soon discovered that posing on competitions sounds like a perfect call. 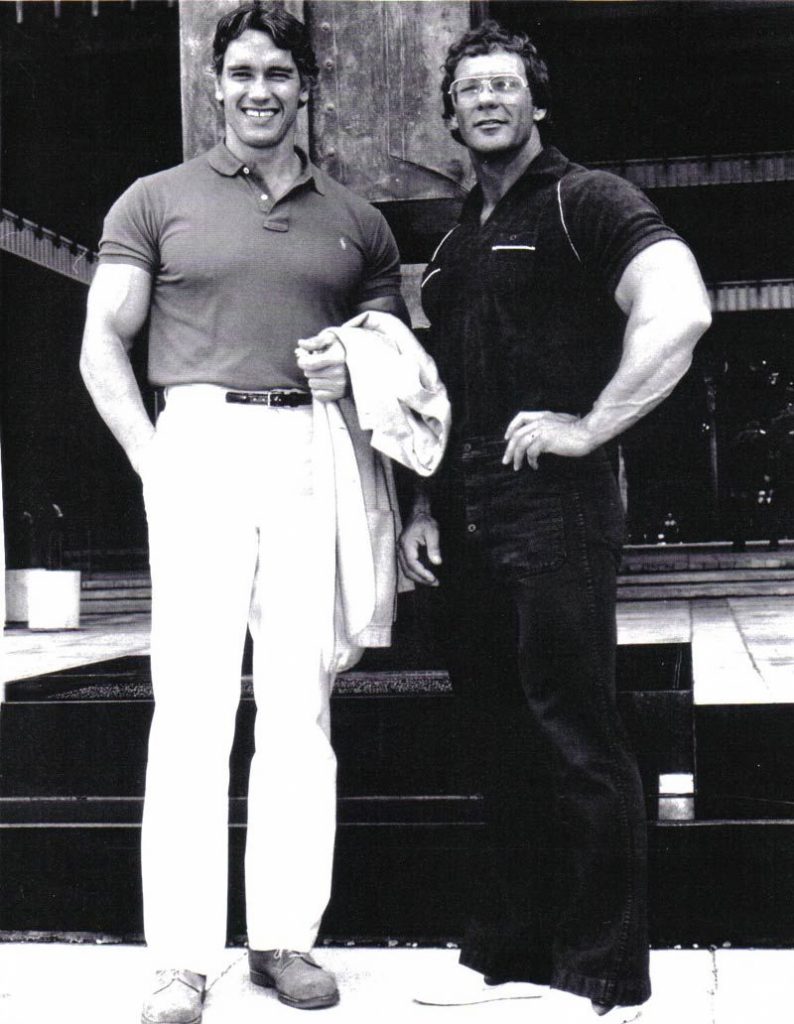 Despite he was hesitating at the beginning, appearance in the competition led him to major title wins and the tremendous career that lasted more than 30 years!

Even today, his powerlifting records are mission impossible for many successful competitors – bench press – 263kg (580lbs), squat – 340kg (750kbs), deadlift – 333kg (735lbs). Really, what was this man made of? Was this a kryptonite? Did he have Superman genes or something extraterrestrial inside?

Scott Wilson has left his wife Vy and three sons – Scott, Michael, and Erik. Despite he passed away at the age of 67, he created an undeletable trail in the world of bodybuilding and powerlifting. Legends are remembered forever, we hope you will rest in peace.