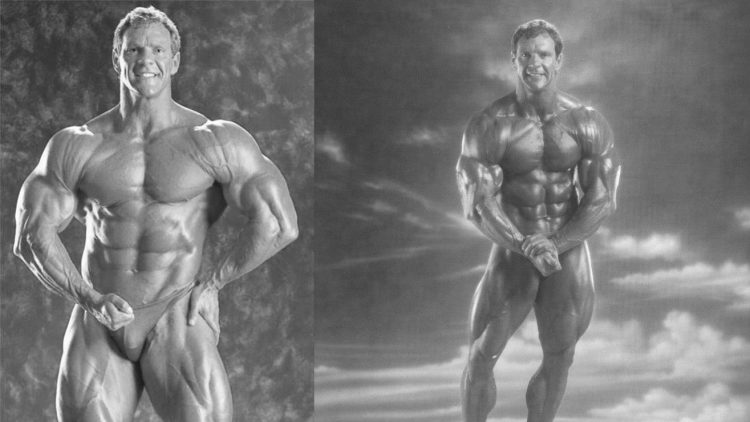 Scott Wilson was born on August 6, 1950, in San Diego, California. He took up weight training in his garage at a young age, with any weights he could get his hands on. At one point, his mother won bicycles for Scott and his siblings on a game show, and Scott sold his to buy more weights.

In the early 1970’s he entered the Mr. San Diego contest on a dare, won the contest, and never looked back. Within 2 years, he was Mr. America. He went on to win 1981 Mr. International, and the 1983 Portland Grand Prix.

Scott’s combination of size and symmetry made him one of the top competitors in the world from the late 70’s to mid-80’s. His shoulders and triceps were considered the best in the business.