Turn Your Training Weaknesses To Your Strengths

Strategies to Improve a Lagging Bodypart

The goal of any training program is to build a balanced and evenly balanced physique. That is the ideal. The reality is everyone has different strengths, weaknesses, genetics, and anatomical and physiological differences which result in various physiques each with their stronger and weaker bodyparts. Plus, training only the stronger or more dominant muscle groups will lead to overdevelopment in one area while creating an underdeveloped muscle and imbalance in another area. This is often seen in athletes who predominantly train chest without focusing much on the other heads of their deltoid muscles. The front head of the deltoids and the pectoral muscles become well developed while the side and real head of the deltoid lag behind creating a weakness both visually and physically. 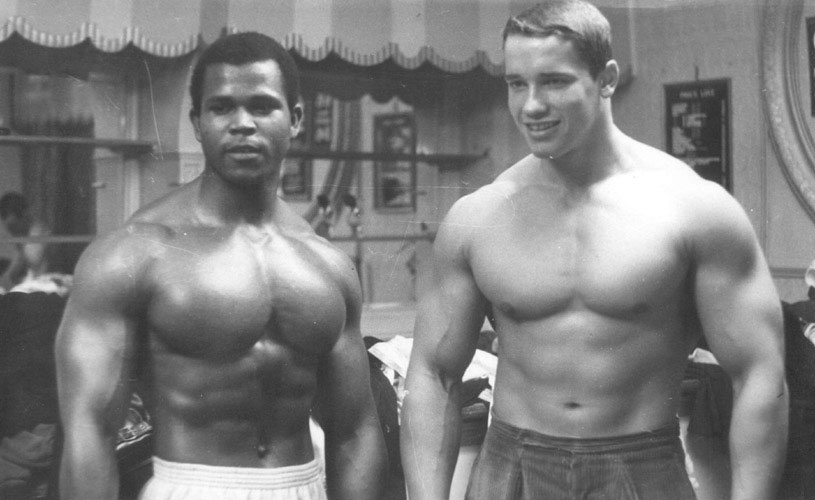 Everyone has a lagging muscle group that doesn’t seem to respond or grow in proportion, or as easily as others. It does not mean that the particular muscle cannot be brought up to par or closer in proportion with the rest of one’s physique. There are several techniques and strategies that can be used to improve a lagging body part.

First, make that lagging muscle group a priority. Make it a point to train it first in a workout so that the muscles are fresh and you can hit them hard. 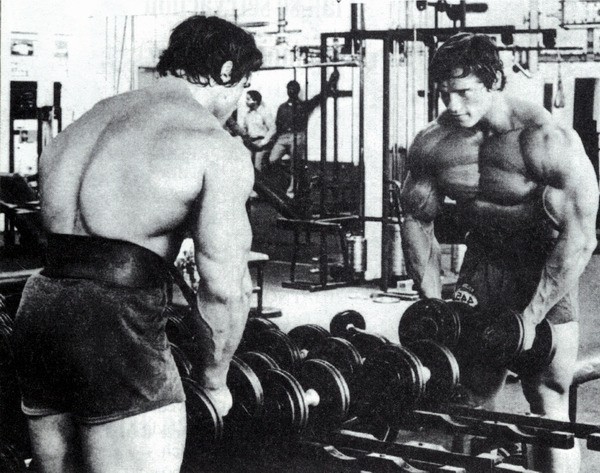 Often times, lagging muscle groups get worked later in a workout when they are already fatigued from indirect work, or when you are running on empty towards the end of your workout. By working a muscle when it is fresh you can devote more mental and physical energy to working through each set and rep and really focusing on the feel of each movement through a full and controlled range of motion. Most likely you will be able to use more weight and create more resistance when training a muscle that is fresh rather than when working it as an afterthought towards the end of the workout.

For any given muscle group, there is usually an array of exercises which will work the muscle from a different angle or focus on one joint movement over another. Within any workout program, it is wise to incorporate using exercises that will work a muscle through several angles or variations. 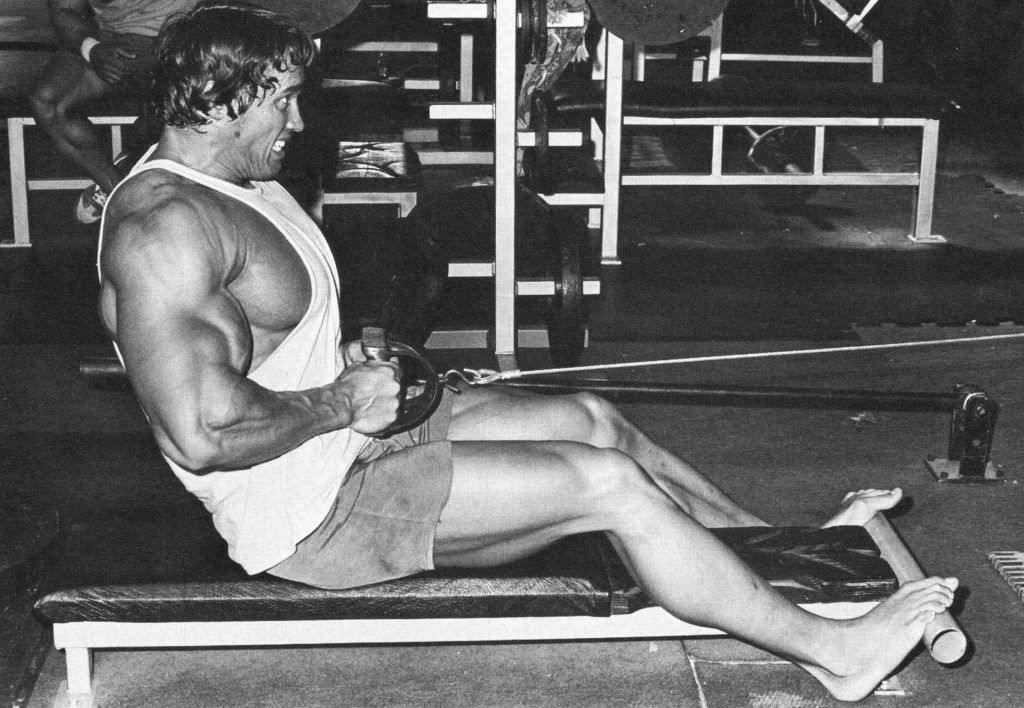 For example, when working hamstrings including both lying leg curls which contract the hamstrings by pulling the lower leg up, and also Romanian deadlifts which focus more on contracting the hamstrings through pulling the hip in and under will stress the muscle in two different ways. When working triceps, it is helpful to choose movements that put the elbows and upper arms close to the sides of the body as in triceps extensions, but also in the front or above the body as in skull crushers or overhead dumbbell triceps extensions.

When training, my training partner and I will change our routines every 4-6 weeks depending on several factors.

With each new program, we change up the exercises used, the number of sets for each exercise, the rep ranges used, as well as even the muscle groups we pair together. This type of variety can be used not only from program to program, but even within the same workout program, either from week to week or from exercise to exercise. By varying the exercises, sets, and reps, you constantly provide muscle confusion and will continue force the muscle to adapt to the different stresses placed upon it. 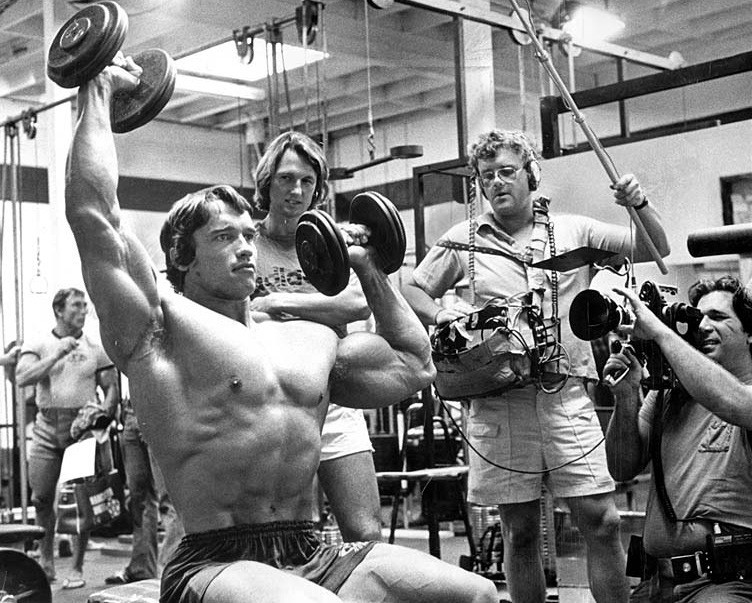 Lastly, you could incorporate a variety of intensity techniques to push the muscles beyond their limits and force them to adapt and grow a bit more. Here are a few of my favorites:

Forced reps used at the end of a set have a partner assist in getting one or two more reps when you can no longer complete the rep on your own.

Drop sets often used on the last set of an exercise after no longer being able to complete a full rep, with good form, at a certain weight, immediately lighten the weight and keep going. This is one drop. Sometimes you may finish off a workout with 1-3 drops in that final set.

Rest – Pause after completing a certain number of reps with good form, rest for 15 seconds and then continue the set by pushing out 1 or 2 more full reps.

Supersets these are done with 2 different muscle groups, usually opposing muscles like chest/back, biceps/triceps, quads/hamstrings. Choose two exercises, one for each muscle group and do one set of each without a rest in between. This is considered one superset.

Compound sets similar to supersets, but these are 2 exercises that work the same muscle group.

While genetics, training styles, and long-term use may have an affect on which muscle groups develop better than others, there is no reason to throw in the towel and not work to bring up a lagging muscle group. It may mean doing things you have never done to get the desired results, but there are a variety of principles and techniques to use to focus on your weaknesses and begin to turn them into your strengths.