WATCH: The Trailer of Upcoming Documentary “Ronnie Coleman: The King” 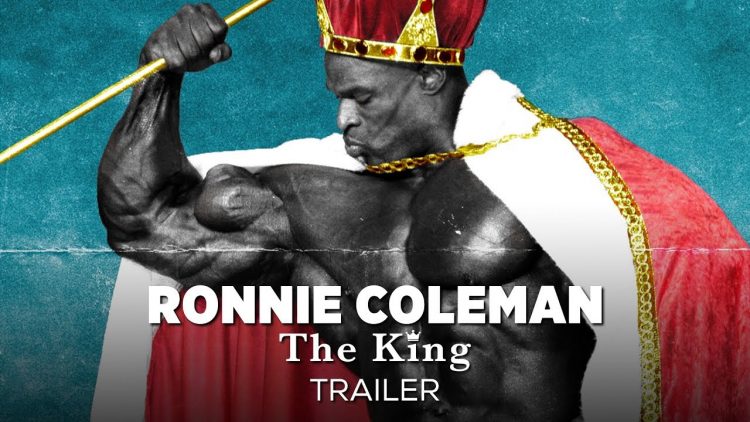 Ronnie Coleman is undoubtedly one of the greatest bodybuilders of all time. His 8 time Mr. Olympia title has earned him a legacy that few can match in the bodybuilding community. With his size, definition, and stage presence, the former Mr. Olympia champ dominated the bodybuilding stage from the late 90’s into the 2000’s.

Earlier this year the Generation Iron announced the filming of the biography of Ronnie Coleman – titled Ronnie Coleman: The King. The King documentary takes a hard look at both sides of the successful career of Ronnie Coleman and what does it cost to become the most legendary bodybuilder of all time? A detailed look at the legend’s life, his legacy, and his life after retirement.

The newly released trailer highlights the troubles Coleman has faced over the course of his long and intense bodybuilding career.

“Doctor said he’s going to go in and perform a surgery in which he’s going to take out screws because right now all they’re doing is causing me pain.

In the trailer, Coleman talks how he takes out the maximum potency for Oxycontin around 3-5 times per day to avoid the enormous amount of pain which are the result of his enormous workouts, loads, and recent surgeries.

The trailer also features some of the most respected bodybuilders such as former Mr. Olympia’s Dorian Yates, Jay Cutler and top bodybuilders like Kai Greene, Rich Gaspari, Shawn Ray, and legend Kevin Levrone – speaking about King Coleman and his incredible legacy.

Here is another video clip, featuring Jay Cutler, as he reflects on the first time he beat Ronnie Coleman. Check out below.

“I didn’t beat the best Ronnie Coleman ever.” – Jay Cutler”

Though Jay won the Mr. Olympia trophies himself – he knows that he never came close to having the physique of Ronnie Coleman in his prime.

Ronnie Coleman: The King is scheduled for release June 22nd and we’re pumped to see the movie.

WATCH: Jose Torres Wins Via TKO After Jarred Brooks Slams Himself Out At UFC Fight Night 131