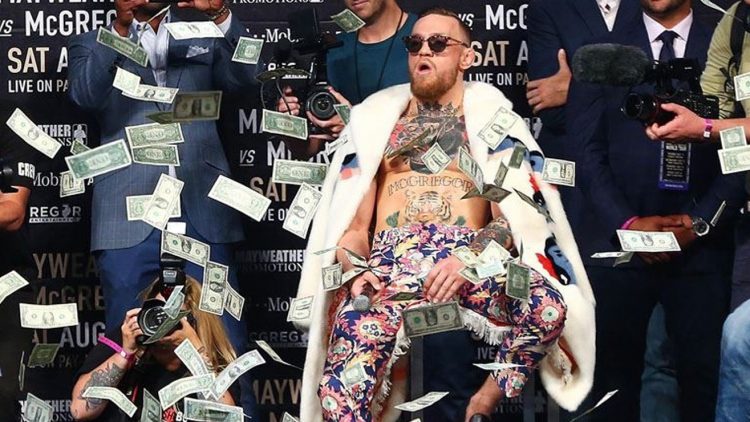 Conor Mcgregor’s longtime coach John Kavanagh said over the weekend that he believes his pupil star will face Khabib Nurmagomedov for lightweight title bout before the year ends.

UFC president Dana White has repeatedly said that Khabib versus McGregor will be the next 155lbs title fight.

McGregor hasn’t fought inside the Octagon since winning the lightweight title after knocking out Eddie Alvarez at UFC 205 back in 2016. Then in 2017, Irishman has lost to pugilist Floyd Mayweather Jr. in an enormously lucrative boxing match, but he reportedly pocketed $85 million.

Mcgregor who are living extremely a lavish lifestyle recently purchased a villa in Spain, and the pending legal court case wouldn’t pay for themselves. Many believe his lavish lifestyle is catching up to him and he happens to return to cage due to that reason. 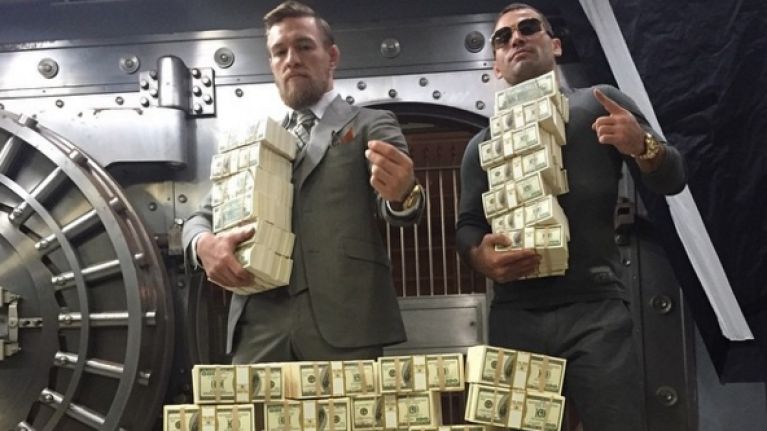 And if Khabib Nurmagomedov’s manager Ali Abdelaziz is to be believed, Conor McGregor is running out of money, that forced him to return to Octagon against Khabib.

“Conor’s running out of money, this is why he agreed to fight Khabib,” Abdelaziz told TMZ Sports

“It’s okay, we’re gonna contribute to him making some money, but at the end of the day, we owe him an ass whooping. He needs to get his ass whooped from Khabib.”

He thinks “he’s a gangster,”

“I don’t think he is. But, when you think you’re a gangster, you’re going to get treated like a gangster. And gangster, they end in jail or get beat up.”

This April McGregor hit the headlines for the wrong reason by hurling a metal dolly at a bus taking fighters away from the UFC 223 media day in Brooklyn. Currently, Mcgregor’s team is negotiating a plea deal so he can avoid jail time and ordered to return in court on July 26.

Rumors of the potential showdown are rumbling from a long time, and three dates have been suggested according to Abdelaziz October’s UFC 229, November’s UFC 230, and late December’s UFC 232.

Do you believe Mcgregor is running low on money?

Who Will Win The First Ever People’s Champ Title?