Who Will Win The First Ever People’s Champ Title?

Here is how it will work according to Flex Magazine:

Here are our top 4 contenders primed to win the first ever People’s Champ award. 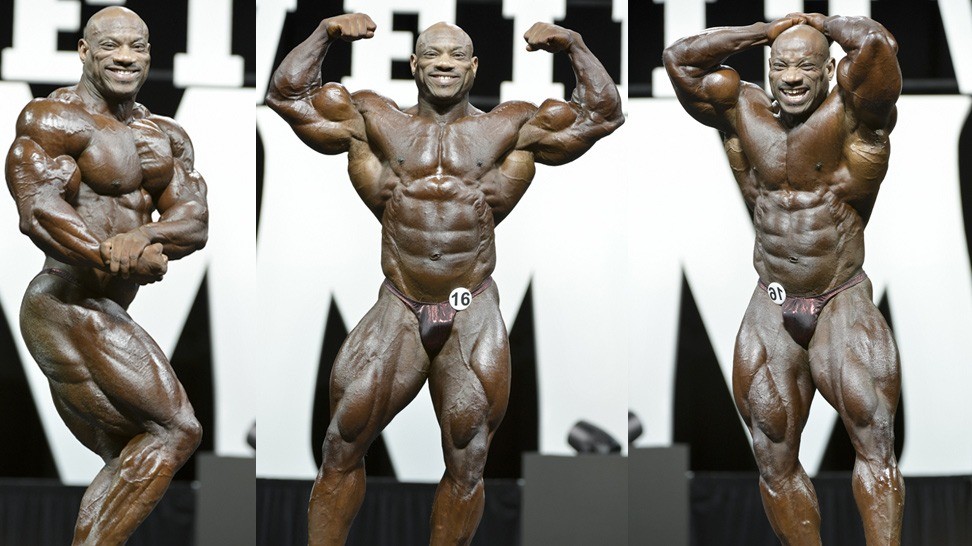 Dexter “The Blade” Jackson is a veteran of the sport and the former Mr. Olympia (2008) champion. Jackson first started bodybuilding at the amateur level in the 1990s and received IFBB Pro Card in 1992 after winning the NPC USA Championships.

Dexter is known for arriving in serious shape. We never see unconditioned Dexter Jackson on the stage. At 48 years old, he’ll be the oldest but most experienced guy on stage, giving new meaning to the phrase “Muscle Maturity.” 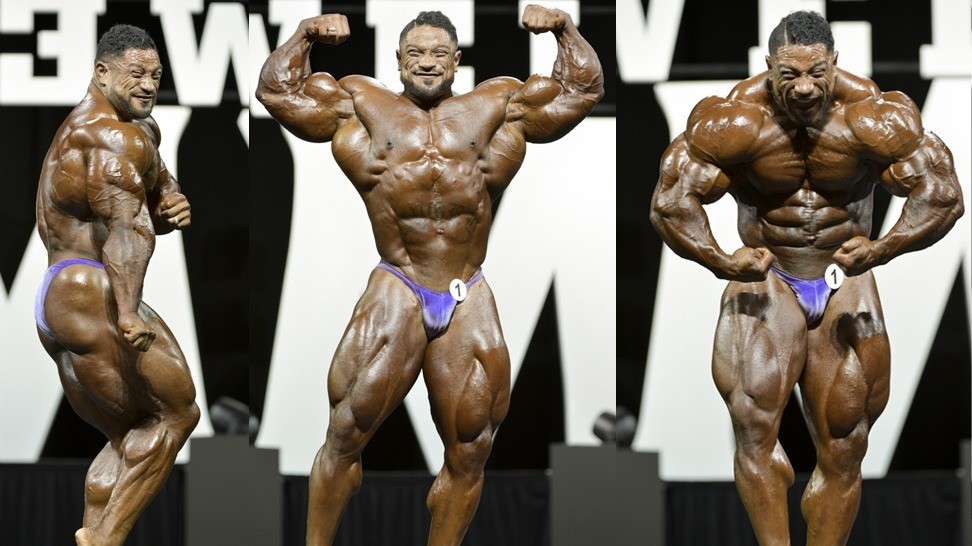 Roelly Winklaar, the “Dutch Beast” has been a fan favorite for quite some time in the bodybuilding world. This is mostly due to his great personality and, more importantly, his massive size year after year.

Roelly is a true hulking behemoth – and while his conditioning never quite comes in to place him a number one spot… he aims to change that at Mr. Olympia 2018. As Roelly hopes to win his first Mr. Olympia title. 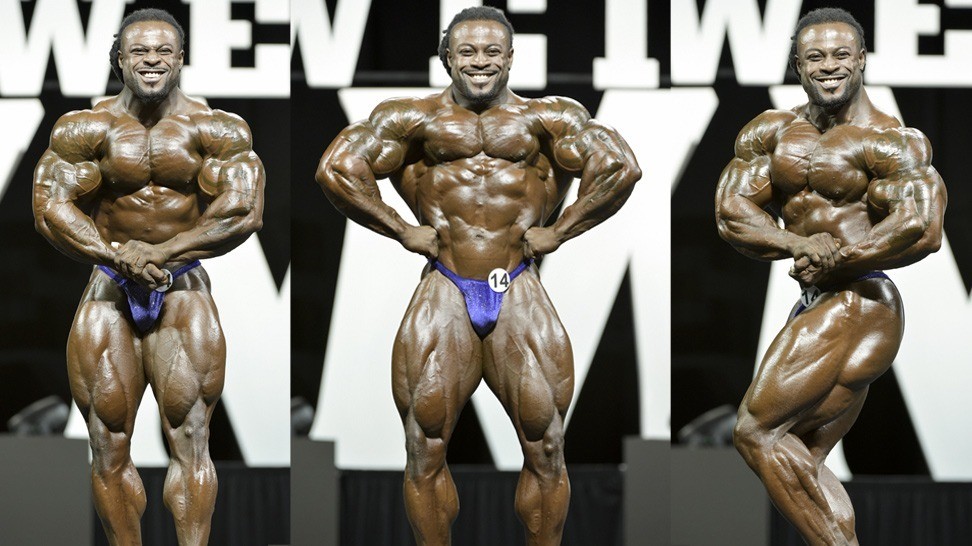 William Bonac made his pro debut in 2011 at the Arnold Amateur, where he came in third.  He was once described by Jay Cutler as “the future of bodybuilding.”  Bonac started as 212 competitor, his first Olympia was in 2014 when he placed 15th and 2015 he was placed on 8th position. Then fifth place the next year. And then third place in 2017.

But after winning the 2018 Arnold Classic, Ohio Bonac has some serious momentum heading into this year’s Olympia. 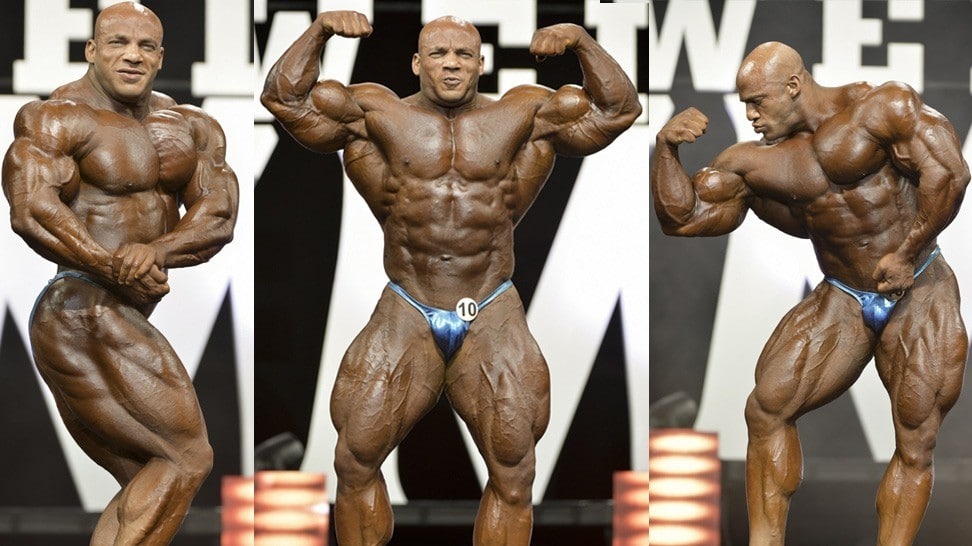 Big Ramy is an Egyptian national currently living in Kuwait with an impressive IFBB record. He got his pro status in 2012 after winning the NPC Amateur Olympia and made his pro debut at the 2013 IFBB New York Pro and won first. He came in fourth in the 2016 Mr. Olympia and a close second position in 2017.

An overwhelming majority of fans believed that Mamdouh “Big Ramy” Elssbiay deserved the win over reigning champion Phil Heath, bodybuilding fans everywhere are eager to see what he brings to stage this year.

Do you agree with our list? Let us know in the comments below!