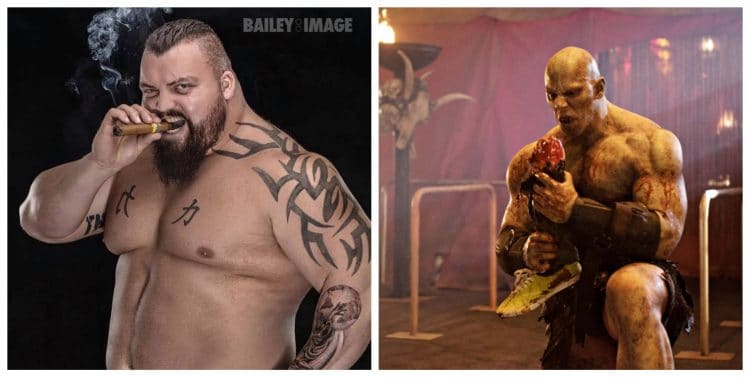 Everyone enjoys a good bromance. However, what everyone enjoys, even more, is a good bromance with between the biggest, hugest scariest mothafakaz on the planet. Such as it is the case between the 2017 World’s Strongest Man winner and “biggest-weight-ever-lifted-by-a-human-being” deadlift record holder Eddie Hall and part-time actor, horror movie villain, and real-life prototype for Warhammer 40k’s Space Marine, Martyn Ford. 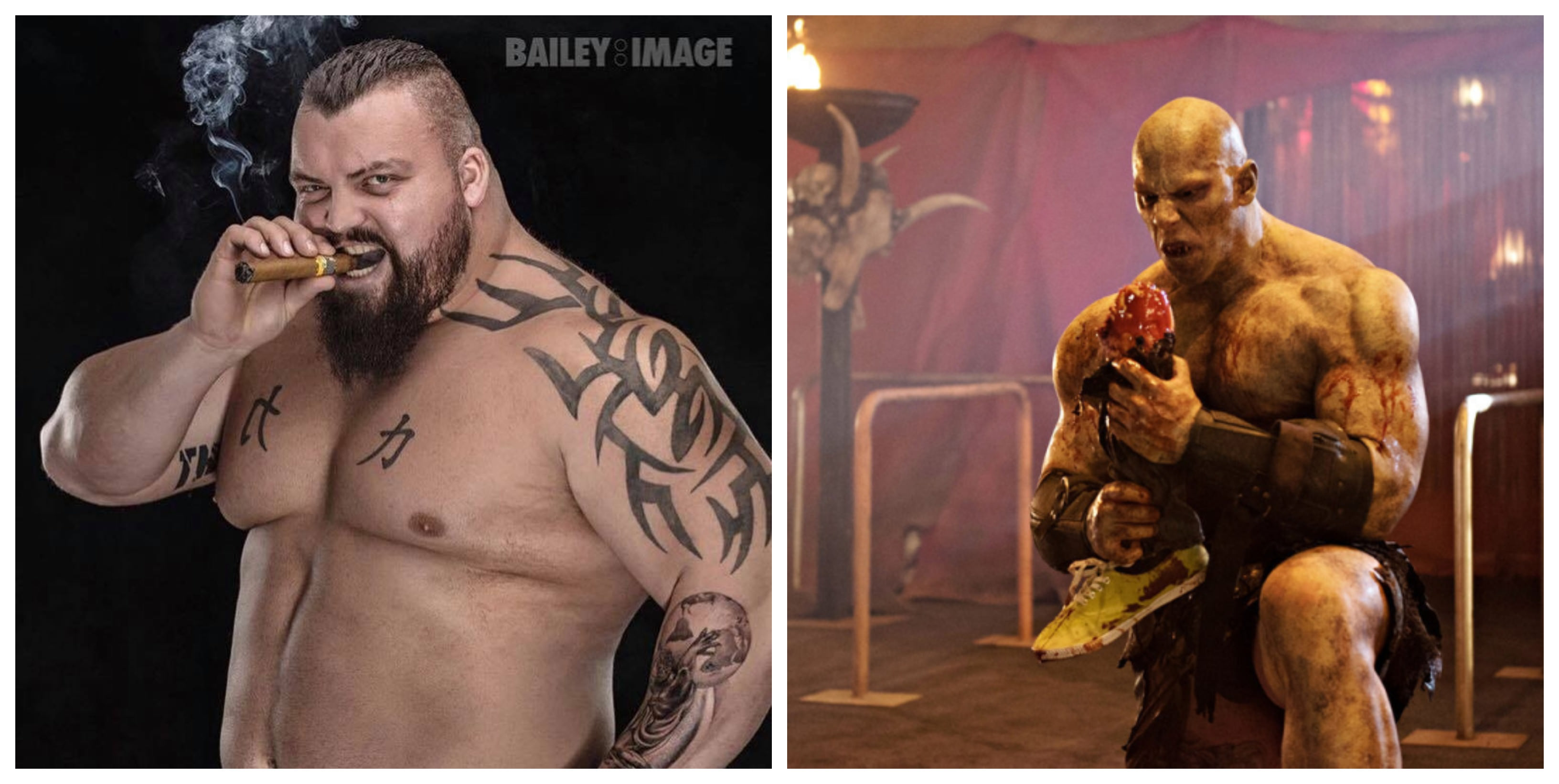 These two huge Englishmen have been the bestest of buds for quite some time now. It is not exactly known what brought them together in the first place. However, it must have been  one of those “birds of the same feather” type of situations where two comic book character-sized human beings from the same country with fondness to lifting heavy stuff and tattoos just naturally get along.

As you can see in this video, these two create instant internet comedy gold each time they are in the same room together. Eddie Hall’s trolling tendencies and Martyn Ford’s ability to make fun of himself create memorable moments.

This now brings us to the video in question! Recently Eddie and Martyn happened to bump into each other at a gym and suddenly a light bulb flared up above Eddie’s head and in that one devious moment, a cunning plan of dickish proportions was conceived.

The following transcript is how I imagine the train of thought that went through the mind of “The Beast” before executing his master plan;

“Holy crap I’m sweating like a nun in a whorehouse on a hot summer day! Wait a minute…Martyn Ford, that lanky curlbro fucker, is hitting back today. I’ve got a plan so cunning you can put a tail on it and call it a fox! I will take off my disgusting sweat drenched piece of clothing that’s covering my mammoth sized torso and drain it into a cup. Then, when I’m done making The Devil’s lemonade, I’ll go over to Martyn and tell him to taste it pretending it’s my new pre workout.”

Eddie Hall being the evil mastermind that he is, did all of the above in perfect manner. He drained his t-shirt into a cup while laughing hysterically and strolled casually across the gym to a clueless Martyn Ford. Barely hiding his grin, The World’s Strongest Man approaches Martyn Ford pretending to have friendly intentions. The giant Brit was as clueless as to what was about to happen as a baby seal is when he goes for a swim in shark-filled waters, as illustrated in the picture below.

Yes, that’s right…it was that vicious, now take that picture in. Take it ALL in, because the actual video is ten times more vile. I hope you soaked up the picture, just like Eddie Hall’s shirt soaked up his sweat, because, here comes the video.

One, two, three, four, Eddie Hall just declared a swole prank war! Now as you can see by Ford’s Instagram post, the gentle giant is angry but not mad a the five-time Britain’s Strongest Man. He forgave but, forgot he did not. As you may have noticed he is already plotting his revenge on Hall and is seeking advice from fans as to what to do next. Crap in a bag leave it in front of Eddie Hall’s door, ring the doorbell and run away ? Jack off into one of Eddie’s 25 meal portions of the day? Your imaginations is the limit, so drop by Martyn Ford’s Insta and help a brotha’ out.

WATCH: Wesley Vissers’ Interview With Ron Harris: Is He The Future of Classic Physique?