Hot Topic: Could Phil Heath Turn Into A WWE Superstar? 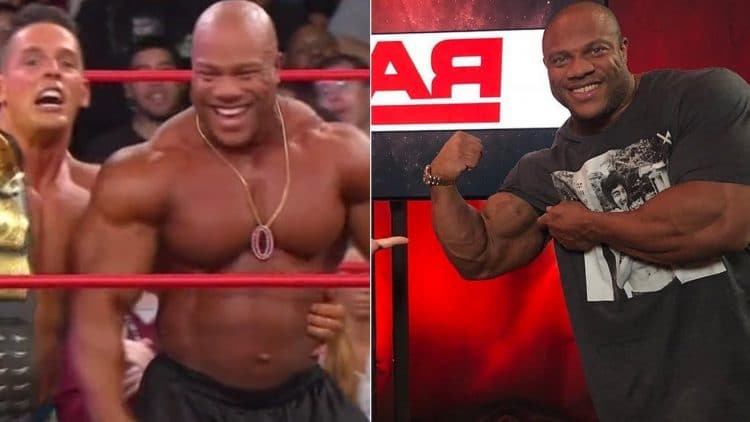 It Looks Like Phil Heath Thinks About A WWE Career!

There were many controversial questions asked by the fans since  7x Phil Heath appeared on WWE’s Monday Night Raw this week. Many are wondering if this bodybuilding legend could turn into a real WWE superstar. There were many muscular guys who knew nothing when it comes to fighting. Yet, they made a good WWE career due to their popularity.

The topic got heated when the fans looked back at Phil Heath’s comments. Actually, Heath said that he would be interested in pursuing WWE dream. Phil Heath even a posted the photo of WWE private jet on his Instagram story. He also added the message “is this a sign that I should…”! 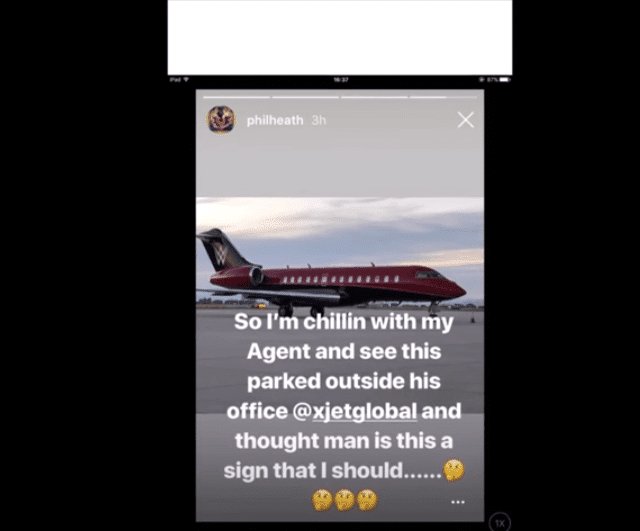 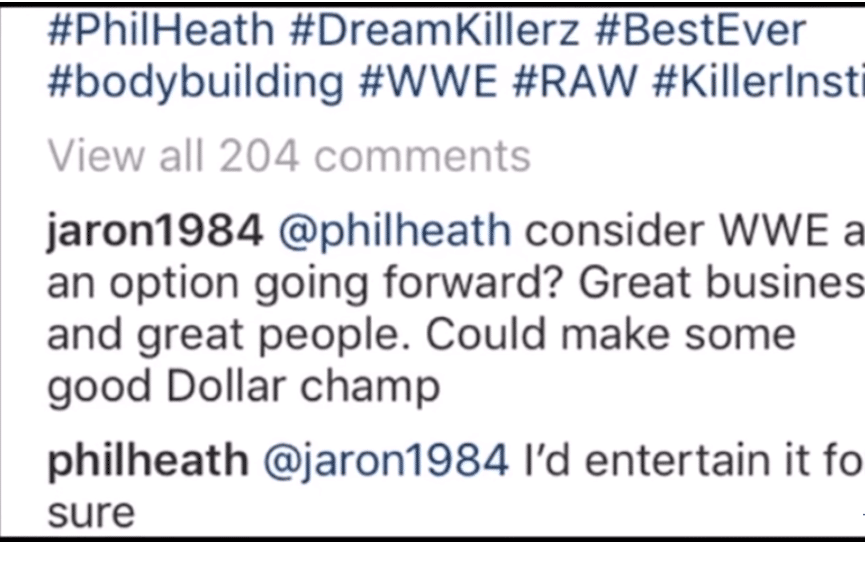 On Monday night, Phil Heath got a little introduction about himself to the audience. He also had a segment with his friend, WWE Hall of Famer Mojo Rawley. Take a look at their Instagram posts below.

Seeing a bodybuilder, especially Mr. Olympia, competing in such an event sounds great. As well as you know, WWE is all about entertainment. Who could be a better entertainer than a bodybuilding superstar? Even if he doesn’t wrestle, he could do something.

Of course, Heath has the mass to parry the strongest wrestlers. Heath even has some wrestling background. But you mustn’t forget Dwayne “The Rock” Johnson. All you who watched his WWE matches and movies know he fights like a street bully with no technique at all! He doesn’t even clench his fist properly.

This wouldn’t be the first time Heath does something like that. Actually, Phil Heath appeared in the segment with a bromance tag team about four years ago. Sting and Ultimate Warrior were bodybuilders before they turned WWE too.

In a recent interview, Phil Heath said that he kind of has been playing the heel as a bodybuilder. GI channel really made him look like a mean bad guy. It actually worked for him since he satisfied the ultimate goal – getting the reaction from the fans.

A lot of fan attention is also the ultimate goal of WWE. Fans always talk about Phil a lot after 2018 Mr. Olympia. A bad guy in wrestling has one mission only. He needs to get a reaction from the crowd. If there is one thing Heath is particularly good at, it’s getting world-class negative reaction.

Vincent Kennedy McMahon has a habit of offering pro bodybuilders WWE contracts. Do you think Phil Heath might have some role in WWE? He doesn’t know to punch or kick properly. But he can get a massive reaction from the fans. That is what WWE is all about, right?