Shots Fired! Phil Heath To Lee Priest “Save That Same Energy When I See You in Public”

Phil Heath: “[Lee Priest] You always say dumb sh*t… but in person, you’re quite as a damn church mouse”.

Beef makes the world go round and in the bodybuilding community beef these days is just unavoidable. With social media playing such a significant role in everyone life these days online beef is becoming ‘the new normal’.

Well, an Instagram beef between the 7x Mr. Olympia Phil Heath and the out-spoken veteran bodybuilding legend Lee Priest exploded out of nowhere.

After losing the 2018 Mr. Olympia title to Shawn Rhoden, Phil is trying a new approach of being more responsive on the social media, interacting more with the fans, doing interviews, and even asking for workout tips from his former rival Kai Greene on social media: 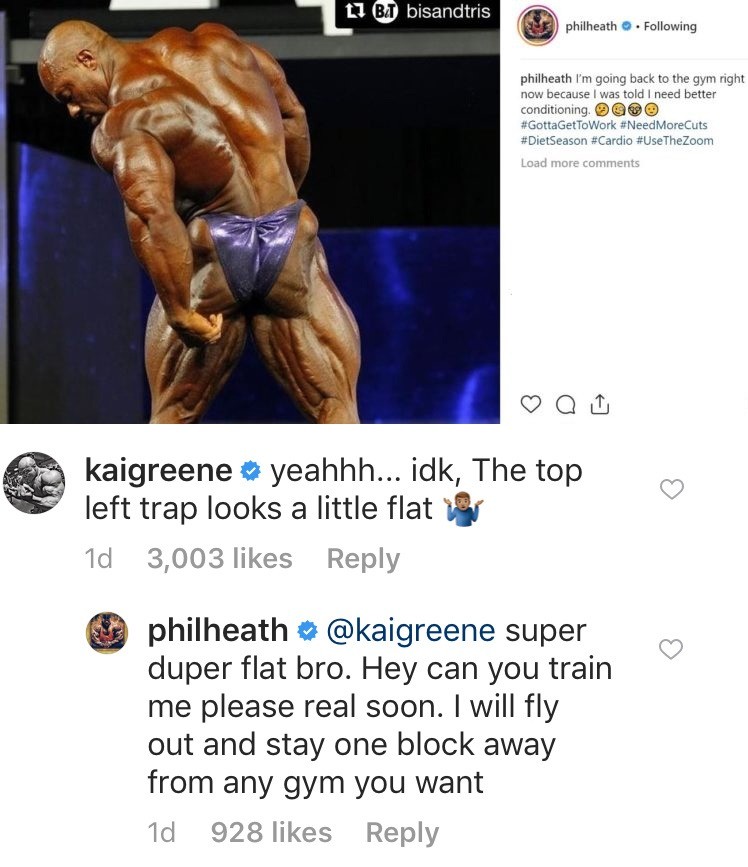 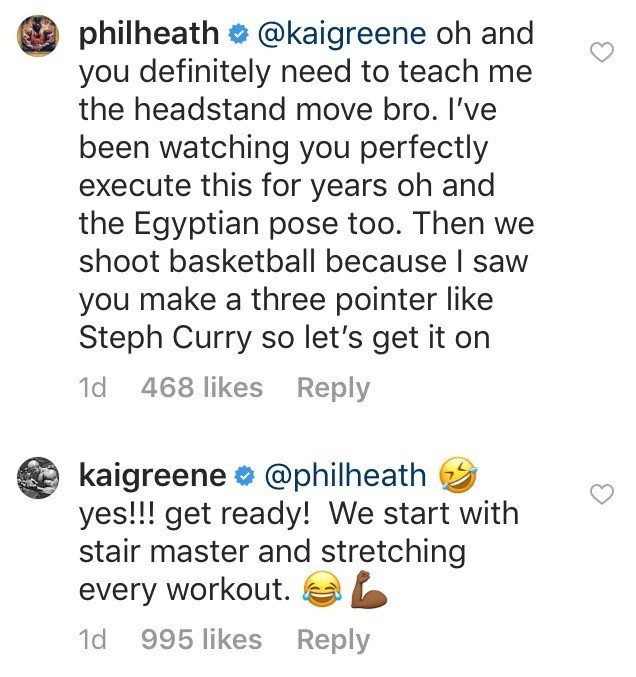 But it seems like whatever Phil Heath is trying… nothing is working well for him these days… Lee Priest is well known for “speaking his mind approach”,  and it seems Lee was doing what he does best on the Instagram when some of his comments caught the attention of Phil Heath, that sparked a bit of feud between the two bodybuilders.

Check out some of the tidbits below: 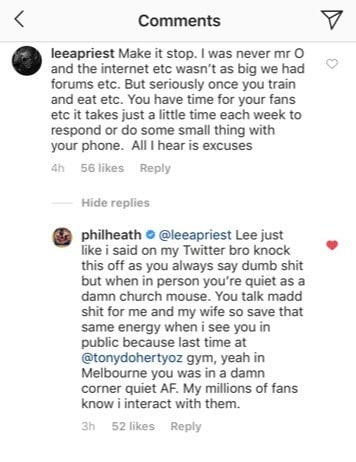 So what you think of both men? Let us know in the comments below!