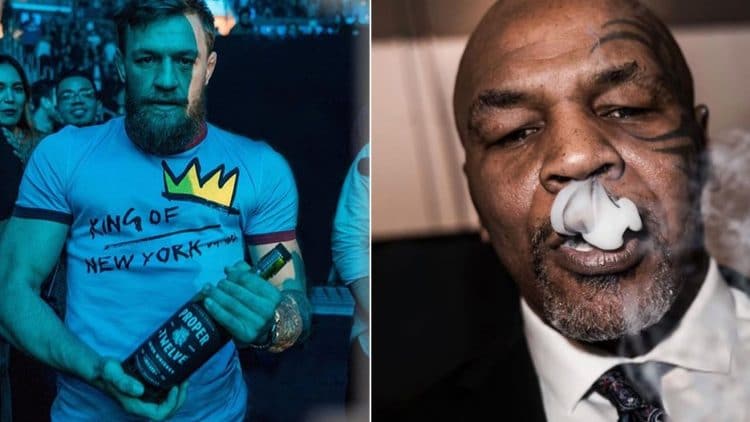 Before a boxing spectacle with Floyd Mayweather back in 2017, Conor Mcgregor was on friendly terms with former heavyweight boxing champion Mike Tyson, but that changes when boxing legend said Irishman made serious mistake agreeing to fight Mayweather Jr. Tyson also said ‘McGregor is going to get killed boxing’ with ‘Money.’ Tyson’s prediction came true as Irishman went on to lose the bout via tenth round stoppage.

Mcgregor didn’t hold back and responded in a witted manner saying “You’re looking at the new Don King here, son. Money is mine.”

That's nice Mike, but you're looking at the new Don King here, son.
Money is mine.

Mcgregor who was in attendance for Mike Tyson’s event at the Helix in Dublin on Friday night and used an opportunity to mend his differences with boxing icon. Irishman also expresses fondness to Tyson’s homegrown Marijuana strain in a recent Instagram post.

I went to see Mike Tyson last night in the Helix, Dublin, Ireland.
I love and respect Mike Tyson. And I love the Helix. I won my first World Title here, and also my second. It was good to meet you, Mike.

I will always have the height of respect for you!
Some decisions you have made around your finances I do not agree with. As a fighter you must fight here. The most.
And this is a fight that never ends. It is even a fight that we pass on to our next in line. Our blood line.

Your Marijuana strain that you grow on your own ranch “KO Kush” is really nice. It was an honour to taste it and I wish you and your team all the best with this endeavor. Just remember, if someone tries to rip you. Rip their nose off their face.

You are a fighting icon and deserve endless love and respect! And from me, you will always have it! Don’t let anyone take anything from you. You owe nobody nothing. It is you who is owed. Always remember that. I love you Mike! Iron Mike Tyson!
Here is an iconic photograph as a gift from me to you, from head photographer at @mcgregorproductions.

All eyes were on Tyson; people swiftly turned their attention to Irishman who surprised his fans backstage. In one of the videos posted by a fan, Mcgregor was heard telling boxing legend “You’re a soldier mate”.

A post shared by The Mac Life Russia (@themacliferussia) 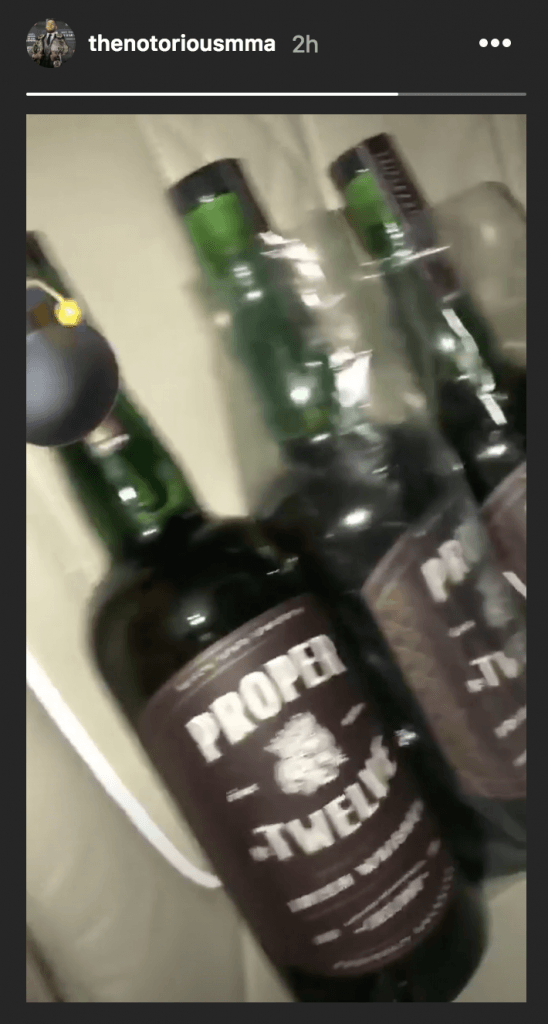 Mike Tyson didn’t take long and took to social media posted a photo of Mcgregor saying ‘Thanks for coming.’

Mcgregor who’s coming off a fourth-round submission loss to Khabib Nurmagomedov in the main headliner of UFC 229 last month and failing the bid of capturing the lightweight title. Currently, he’s awaiting punishment from NSAC for his role in the post-fight melee at UFC 229. He and Khabib both are ordered to appear at a disciplinary hearing on December to find out their fates.

C.T. Fletcher Back In The Gym Looks Strong