Does Fabio Giga Have What It Takes To Be A Future Mr. Olympia? 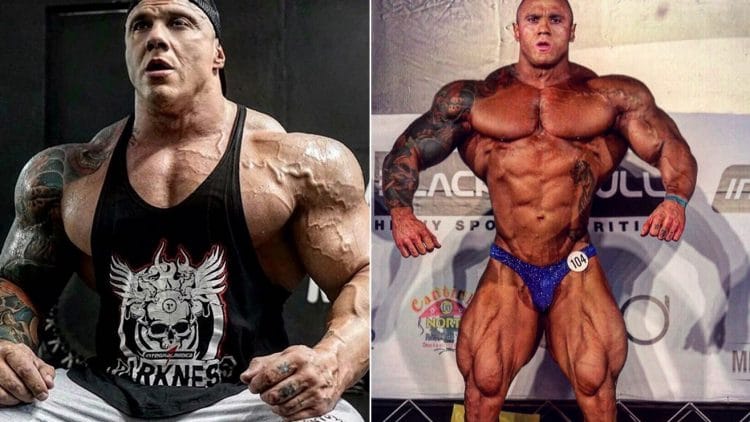 The battle between the younger generation of bodybuilders has begun but will Fabio Giga be in the running as a potential Mr. Olympia contender?

The young tattoo-covered bodybuilder is not shy about posting his workouts on Instagram as he’s surely aware of his impressive physique… but is he Mr. Olympia material?

Well, we know size isn’t everything because any bodybuilder can get massive but even more important is the conditioning, detail, and symmetry, as well as a good posing routine.

Now, not too take anything away from his physique but could his less than a conservative amount of tattoos affect his future in competitive bodybuilding?

There’s a good chance they will as we’ve yet to see a “high placing” from a bodybuilding with such a degree of tattoos. It’s just the detail of the muscles aren’t really as visible so how could the judging be accurate or even fair?

Now, he has great muscle development and quite the Instagram following to add to it

…however, at such an elite level of competition, it’s no easy task to place respectably, even for the most genetically gifted.

If Fabio Giga continues to put in the hard work, he could have a decent future in the sport of bodybuilding.

Until then (And like every other up and coming bodybuilder) he will have to prove himself by improving year after year, as the Olympia stage only has room for so many elite bodybuilders. 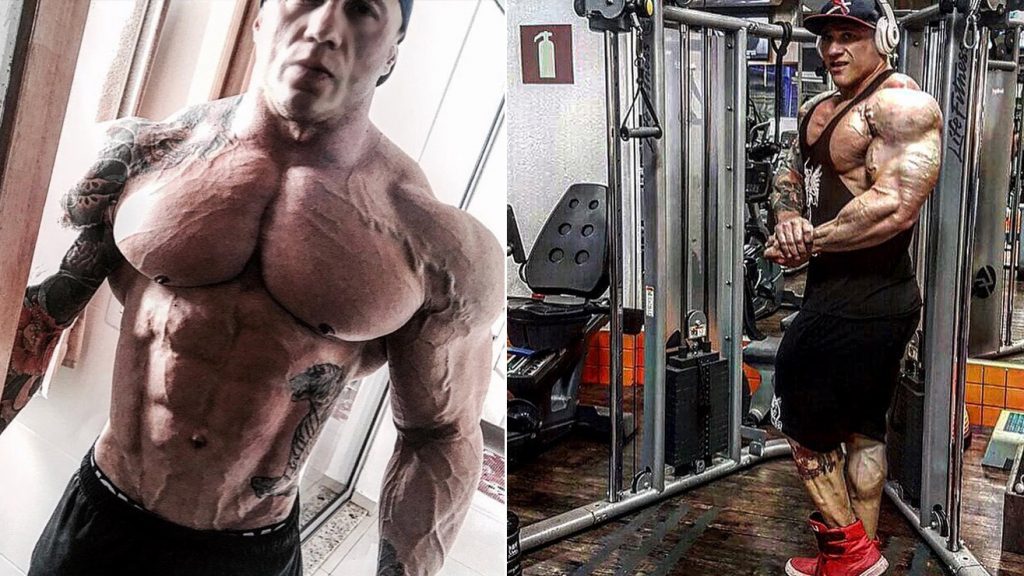 After all, the current top ten lineup is stacked with some incredible talent and to break into it anytime soon would be a near impossible feat.

Will Fabio Giga be impressive enough to make it to the top one day? Probably not but it doesn’t mean we won’t be successful in the bodybuilding industry.

We will just have to sit back and watch his journey through the sport of bodybuilding to know for sure.