A few weeks ago, YouTuber extraordinaire Jujimufu joined forces with 4 times World’s Strongest Man contest winner and one of the strongest humans on the planet, Brian Shaw. The moment these two made contact, Marvel officially lost the right to call Infinity War “the most ambitious crossover event in history”.

As these two gentle giants made the collaboration youtube has been waiting for. A bunch of hilarious shenanigans occurred, with one of them being their fitness-themed social experiment; can the “World’s Strongest Man” have a workout session in a cancerous place such as Planet Fitness?

Well…let’s have a look and see.

First off, I’m still in denial that a gym offers free pizzas with guest passes. I mean, I get that PF wants to create a friendly atmosphere for the casual goers that don’t care about food. It’s just that it’s a totally wrong message and even though a pizza every now and then isn’t all that bad, a gym isn’t really a place to be eating pizza. Unless you are in the middle of a hard bulk, then it’s okay. 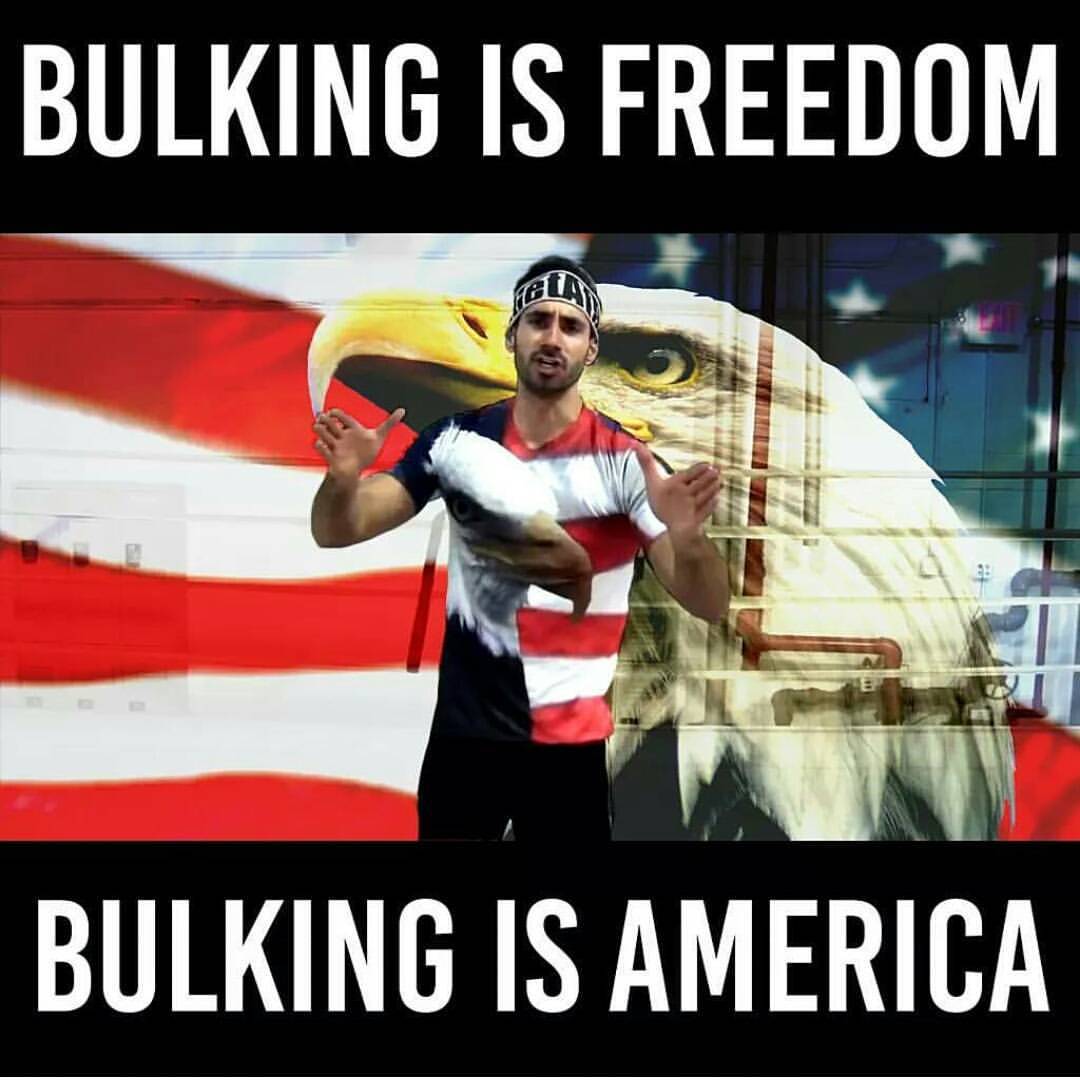 The second thing that has to be addressed is, holy crap, Shaw is STRONG. He literally maxes out on every machine in the gym. Literally every upper body workout he tries he does a full rack of it with seemingly zero effort.  Ok, now with those things being said…what happened, did he really get kicked out or was it clickbait? In a Q&A session afterward on his channel, Shaw confirms that they did get kicked out. However, the reasoning is quite unique. A checkout counter lady came to them and asked to leave because they were filming and she was terrified of Shaw, Juji and his loyal sidekick Tom.

Shaw goes on to say that the terrified lady said she was literally shaking when approaching them thinking they would probably eat her. Sadly, Brian didn’t manage to set off the infamous lunk alarm(which in self has to be some kind of accomplishment) but hey, he did get kicked out of Planet Fitness, so it still counts.

10 Greatest Benefits of the Clean and Jerk Exercise