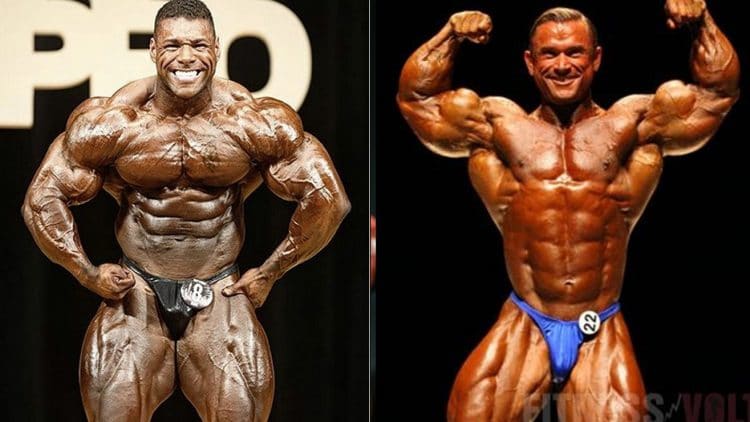 Two bodybuilders who can’t stand each other!

We didn’t see the war between Lee Priest and Nathan De Asha coming but now, it seems it was on between the two bodybuilders. Nathan De Asha has placed within the top ten for the past few Mr. Olympia contests and Lee priest is a bodybuilding legend so it’s sad to see the two go at it (Especially from two different eras.

Here is the back and forth between the two… 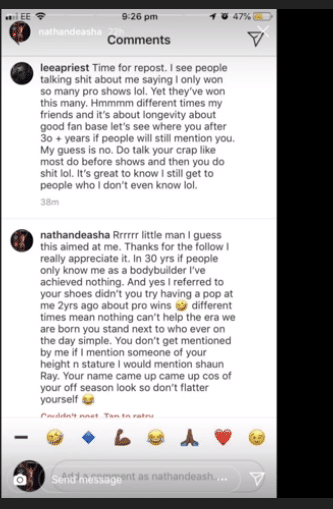 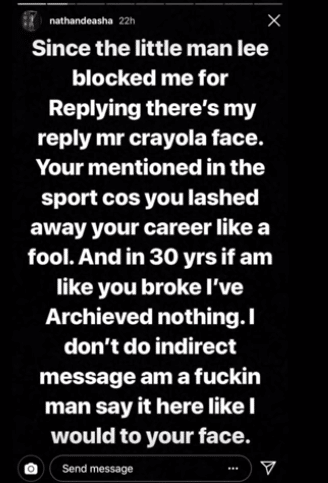 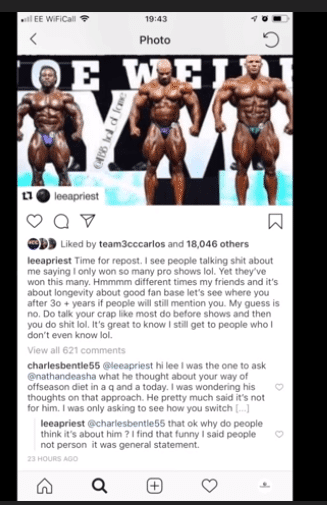 Lee Priest mentioned longevity is important and the fact modern bodybuilders will be forgotten in 30+ years from now.

De Asha didn’t like that and responded with “In 30 years if people only know me as a bodybuilder I’ve achieved nothing”. De Asha also fired back with a “don’t flatter yourself”.

The final messages got a little more heated with De Asha becoming obviously more aggressive, bashing Priest in regards to him being “broke” and calling out his lack of courage to engage in direct confrontation.

The two bodybuilders will have to settle there differences but right now, who knows if the war will end any time soon.

Veteran bodybuilder Lee Priest shared effective forearms-building exercises in a YouTube video. Priest is an Australian bodybuilder that created a...