No Result
View All Result
FeaturedOP-ED

The 5 Most Inspirational Gym Icons of All Time 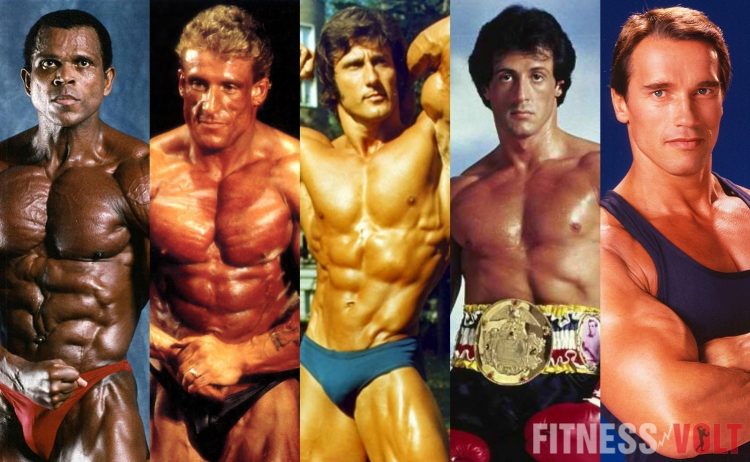 Bodybuilding today may have become a competition where Bigger is Always better, but back in the day that was not the case. The “Classic” physique was what made a bodybuilder great, a physique that combined Muscular monsters sculpted aesthetically like Greek Gods. As it seems by the sounds of it, it was no easy feat to achieve, yet the legends of the sport managed to build a physique that serves as inspiration even today.

Take a look at our top 5 bodybuilding icons of all time. 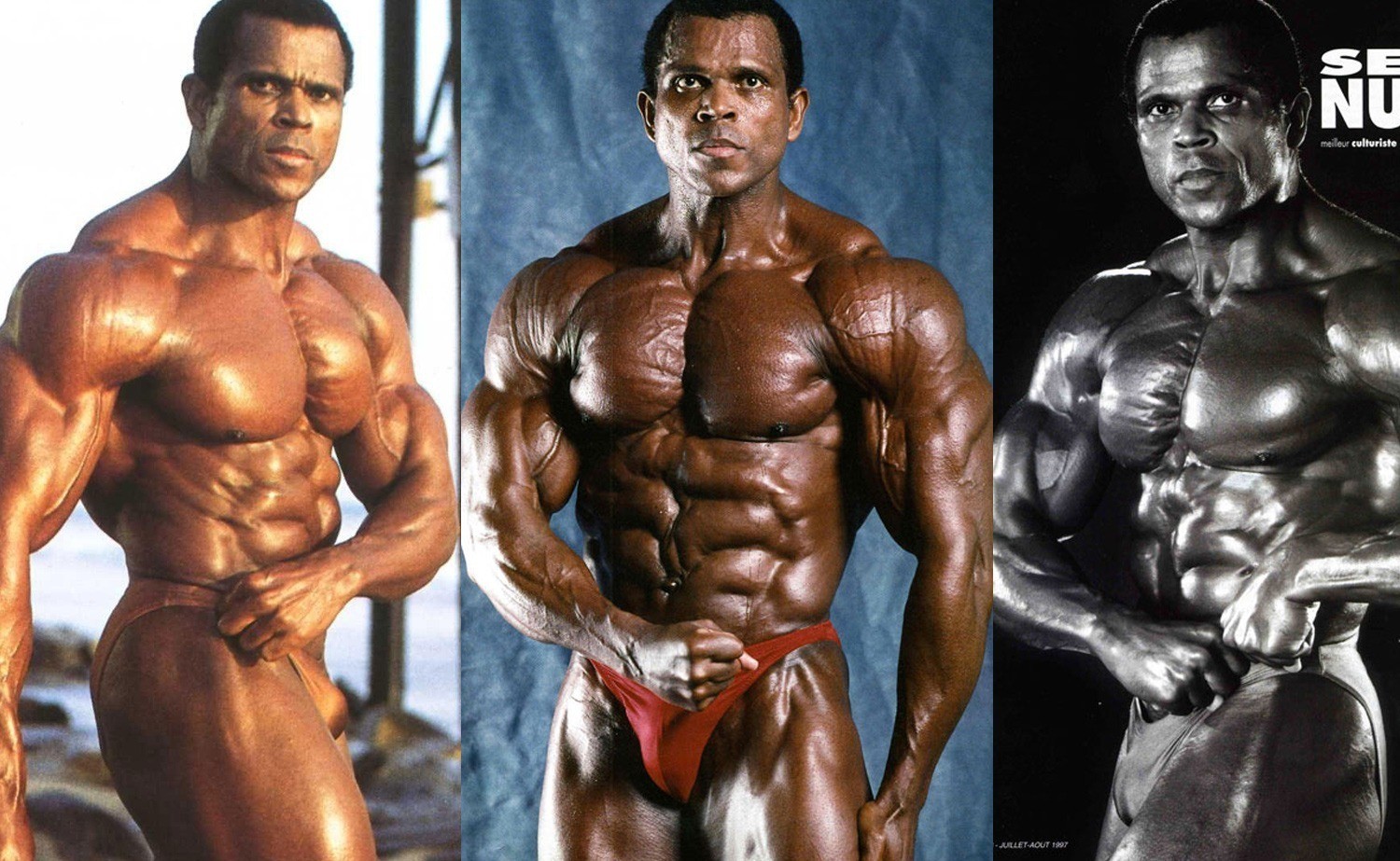 Known as The Black Panther was a French professional bodybuilder, he was born on October 6, 1938, in Anse Bertrand, Guadeloupe. Dubbed by Arnold as a racehorse for his pumping vascularity and muscles seething through the skin during training, Sergey packed on a classic physique while maintaining symmetry; a feat many bodybuilders even today fail to achieve.

Nubret was renowned for his explosive workouts and refusal to believe in the myth that is over-training thus proving that pushing oneself helps set new limits. 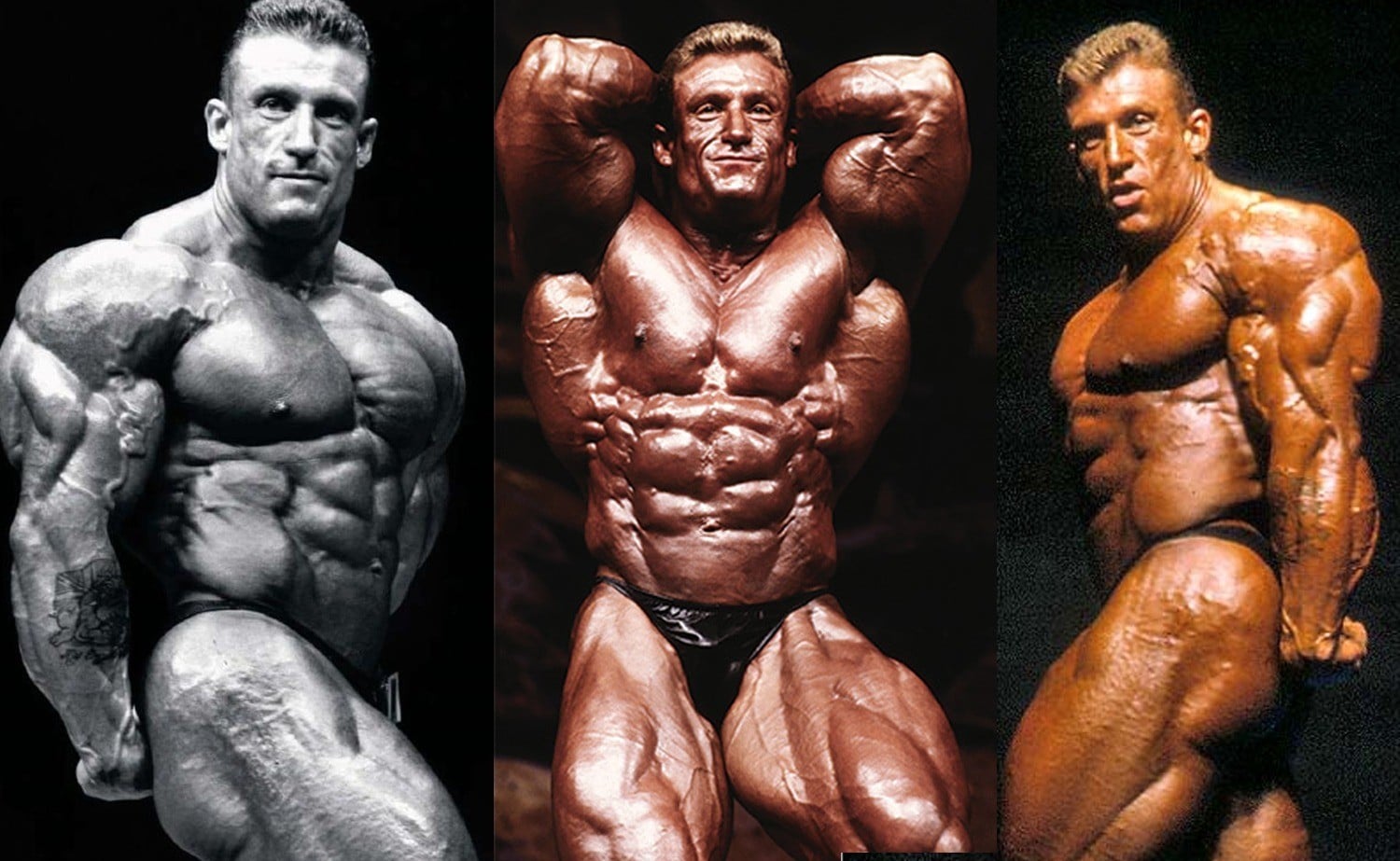 Dorian Andrew Mientjez Yates (Dorian Yates) was born on 19 April 1962. Coming from a life on the streets in England, this Legend went on to win the Mr.Olympia title 6 times! Nicknamed “The Shadow” for his silent demeanor, Yates managed packed on massive amounts of muscle mass combined with aesthetic conditioning; a feat not many have achieved to date.

Perhaps a big reason behind his physique was Yates lack of “off-season” as he maintained a year-round clean eating commitment not taking any time off. Despite being 20 years old Yates’ Blood and Guts program is still popular today and many use it to achieve their bodybuilding ambitions. Frank Zane, born on June 28, 1942, in Pennsylvania, is a former American bodybuilder and teacher. The epitome of a proportionally aesthetic body fit into the figure of a classic physique bodybuilder, Frank Zane is another legend from the golden era of Bodybuilding who boasted a jaw-dropping v-taper.

Most Bodybuilders today, rely on a thick muscular physique to compete for the Mr. Olympia crown Zane used his aesthetic physique to lift not once, not twice but three times! He competed even after his Olympia spree and still trains to this day as well as being a trainer to many modern bodybuilders including Sadik Hadzovic. Hollywood’s famous Rocky Balboa and John Rambo is living proof that age being a factor in bodybuilding progress is not always true as he continued to better his physique as he aged.

According to Sylvester, he owes much of his progress to Arnold who served not only as his guide and gym partner but also his rival when it came to landing roles in movies which required a bodybuilder. Even at 60 today, Stallone still trains and is fitter than most people even in their 20s. 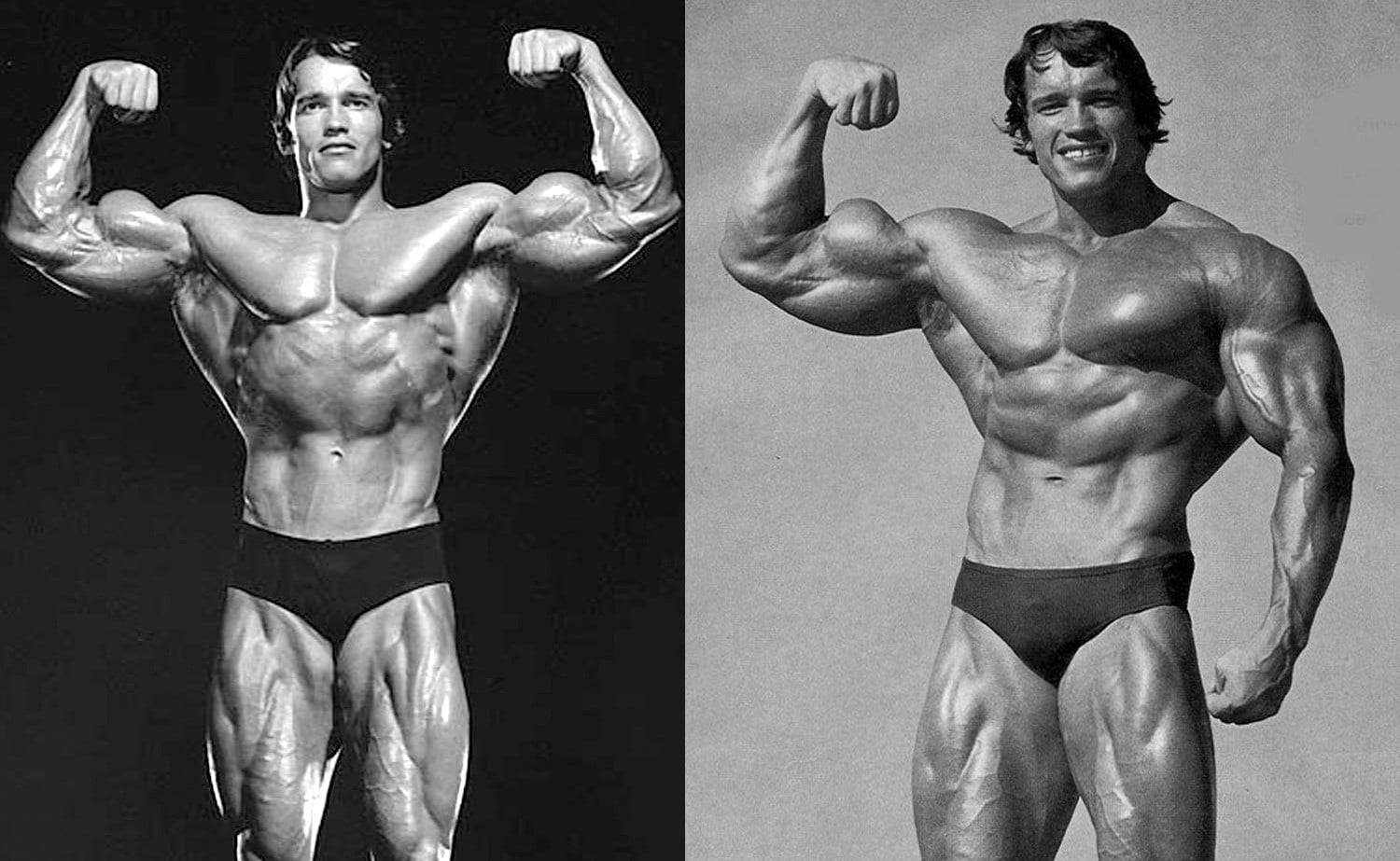 Hollywood actor, Governor of the U.S state of California and Seven times Mr. Olympia Arnold Schwarzenegger, is to-date the most recognizable figure in modern bodybuilding despite having retired three and a half decades ago!

No Gym is complete without posters of the legend, no bodybuilding event is held where his name is not mentioned; Rising from his obscure beginnings as the son of a Military officer in Austria, Arnold was introduced to bodybuilding at an impressionable age.

He took up the sport as a lifelong commitment and a passion, refusing to accept the myth of over-training, Arnold burned hours away at the gym Pumping Iron; pumping himself into one of the faces of the Golden Era of Bodybuilding.

Do you agree with our most inspirational list? Or make a case for your favorites in the comments!