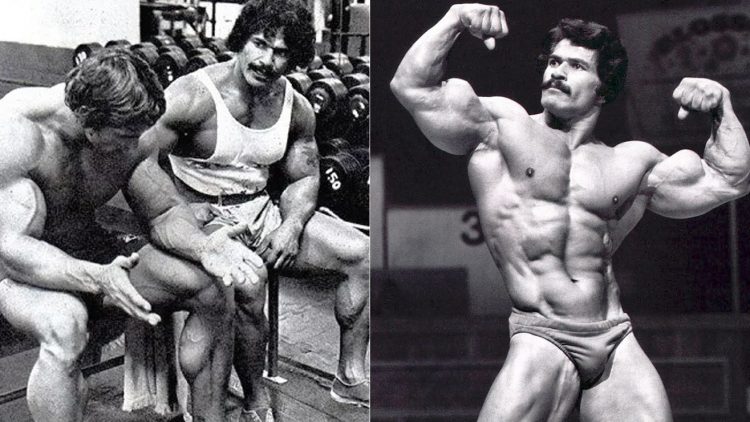 He was a bodybuilder known for his amazing posing, and he starred alongside Arnold Schwarzenegger in the movie “Pumping Iron,” (You might remember the scene where he and Schwarzenegger repped out squats in agonizing fashion before Corney fell to the ground after his set).

Recently his oldest grandson (one of three grandchildren) reached out to Nick’s Strength and Power (YouTube channel) with details about Corney’s death and life. Corney suffered from a brain aneurysm on late Christmas evening and held on for an entire week before passing away on the first day of the New Year (2019). He was 85 years old at the time of his death and his family and friends are mourning their unfortunate loss.

Ed Corney loved Corvettes and was shopping for one just a week prior to his passing. He was looked up to as a father in the bodybuilding industry and always made sure to provide for his family.

Corney started out his career at age 33 where he won his first competition (Mr. Fremont, CA in 1967) and from this point on he went on to win Mr. Heart of California, Mr. Northern California and Mr. Golden West in 1968.

He competed in numerous shows and won some pretty prestigious contests and is a very accomplished legend in the sport of bodybuilding.

Our deepest and most sincere condolences go out to the family and friends of an amazing person and bodybuilder, Ed Corney.

Here is his competitive history: 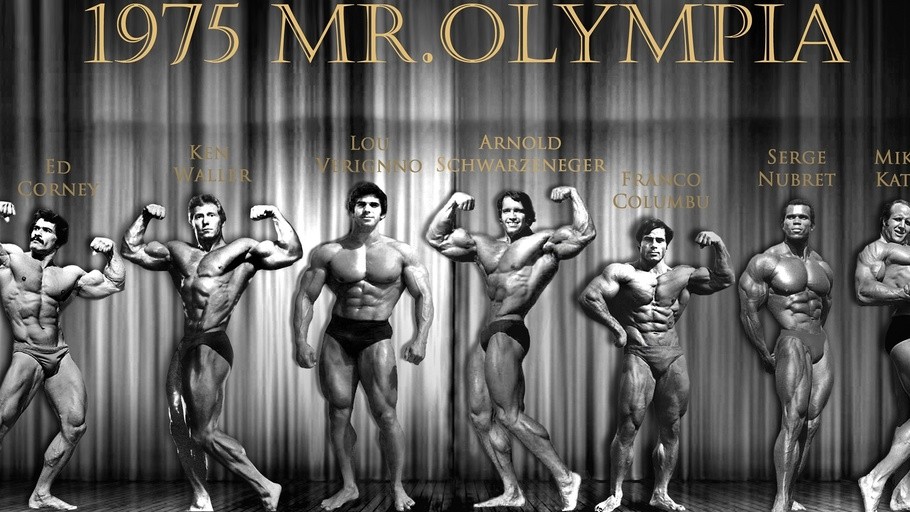 It seems like 2022 has been marked with too many deaths in the sport of bodybuilding. The community has lost...