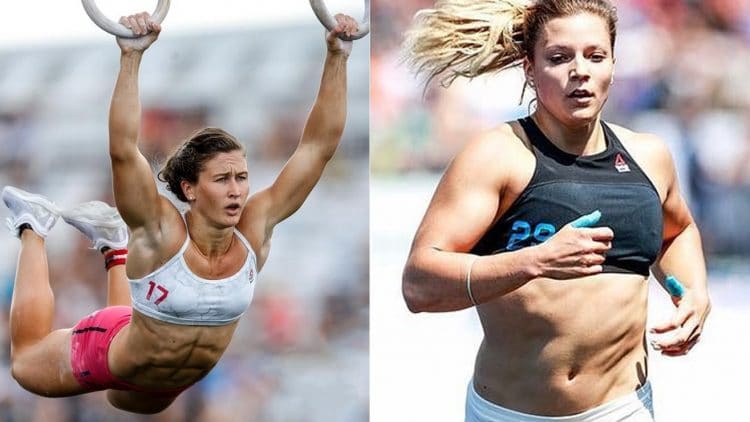 Exciting news for the 2020 CrossFit season!

We’re barely into the New Year and there’s already 3 new sanctioned events confirmed for the next year’s (2020) CrossFit season. Recently, the 2019 CrossFit Games Rulebook was released and everyone was informed of the new changes and details they’ve been waiting for.

So, now that everyone knows about this year’s rules, we learned some great new information about the 2020 season, specifically, the three brand new sanctioned events added to the list, which will now equal six total sanctioned events announced so far.

Here are the three new sanctioned events for 2020:

The 2019 season currently has 15 announced sanctioned events which can qualify an athlete to receive an invite to the official 2019 CrossFit Games. These events are not directly connected with the Games this year.

Now, the winning individuals (Men and women) and teams who qualify for the CrossFit Games can choose to not participate at the CrossFit Open. However, with the new ranking system, if you do not compete at the Open, your overall ranking going into the finals will be affected. The full details on this new ranking system in relation to the Games have not yet been confirmed.

It will be an exciting 2019 season for CrossFit competitors and fans of the sport.