Do this years competitors have what it takes to stop "The Mountain"? 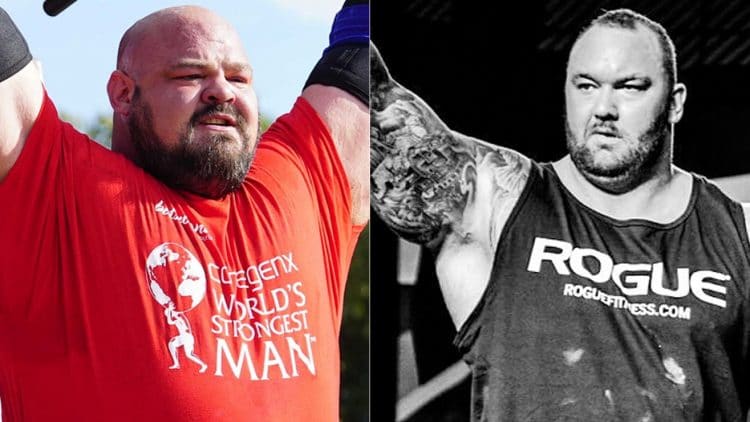 With less than a week away before the modern day titans of strength square of in the legendary “Arnolds'”, the fun part can begin-speculation. Will Ser Gregor Clegane, the trusty right-hand man to Cersei Lannister, once again be victorious or will someone else win and dethrone The Mountain?  Before we give the official prediction, let’s  first see who’s competing at this year’s Arnold Strongman Classic.

Alright, so we’ve got some fresh blood this year, with Martins Licis and Olexii Novikov. Martins missed out on last year’s Arnolds but this year he already won the Santa Monica Pier qualifiers and Nokivov qualified by winning the Arnold Amateur World Championship. Except for these two, you’ve already seen the rest of the ‘strength’ squad. Mikhail the bleeding Russian, Mateusz the Polish king of stones, the deadlifting machines; Brian, Jerry, and JF Caron, Matjaz the Slav, Rauno who I don’t know anything about except that he is really strong, and of course last years champ-Halfthor Bjornsson. Now with that out of the way, let’s look at our magical crystal ball and see who will be standing on the pedestals this year. 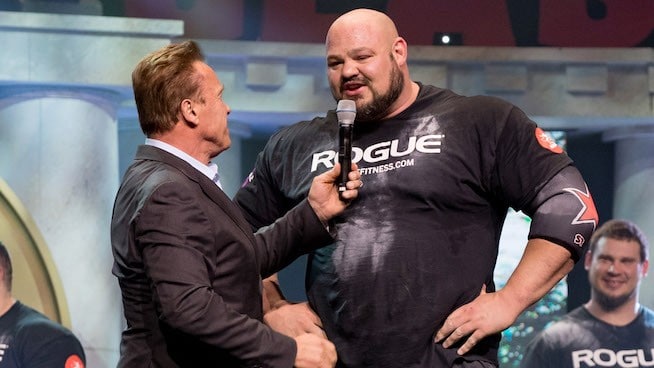 It seems that Shaw is whining down a bit or isn’t progressing as he used to, but he’s still very strong and athletic. I think there’s a solid chance Brian wins the competition if he comes in healthy and in shape. Which, according to his recent youtube videos, he is both. At the end of the day, it’s going to be either him or Thor as the winner. Smart money is on Thor because he seems to have reached his prime competing years but don’t count out the gentle giant, Brian Shaw, just yet. 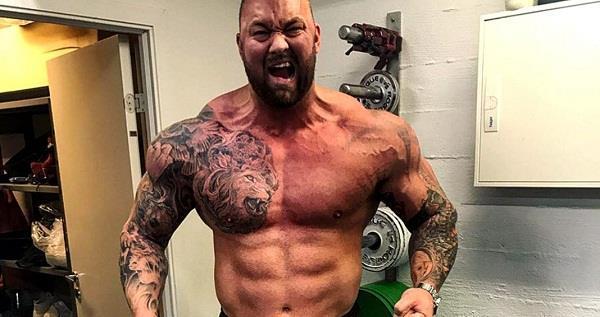 Like I said above with Shaw, it’s probably going to be Thor or Shaw as numero uno. These guys are just complete athletes good in every discipline huge and athletic. The nod should go to Thor because he just came off a phenomenal 2018, winning every competition he entered. However, I got a gut feeling the Austrian Oak log lift and the deadlift could be deciding factors that tip the scale to Brian Shaw. 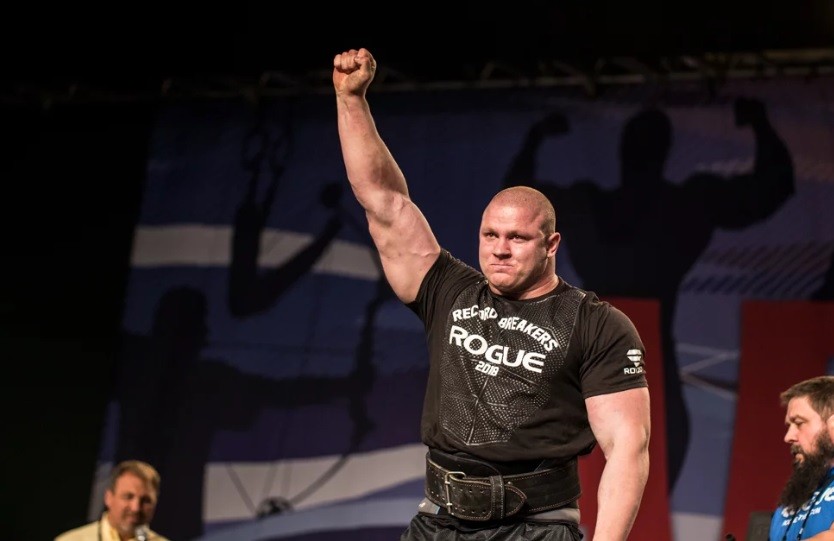 For the 3rd and 4th place it’s going to be the battle of the new bloods. Martins vs Mateusz. Martins edged out Mateusz at the Santa Monica pier qualifiers for the first place so I’m guessing these two are going to be battling it out, once again, for the bragging rights of “the guy who’s going to be winning this whole damn thing in a few years“. Looking over the schedule for this year I see a lot of upper body events. Husafell carries, Stone to Shoulder and Log Press shouldn’t be presenting any problems for Mateusz and he should rank high in those events if not win them. However, deadlifts have been his kryptonite for some time now and I’m not sure how well will his lack of lower body power translate with Conan’s wheel of pain. So by my calculations, that’s 3 high ranking events and two which could be iffy and/or bad, placing him 3rd here.