Who will take the top spot out of Brooke Ence, Dana Linn Bailey, Mattie Rogers, and Maddy Forberg? 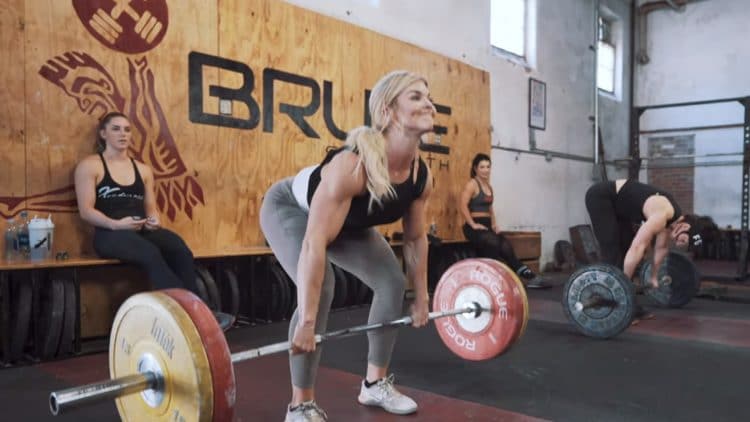 The second episode of Brute Strength is here and the four elite female athletes who were chosen to compete against each other and the series is already making heady way.

The Brute Strength showdown takes place over two days and consists of eight events in total. The first episode was just an introduction of the four women but now we’ll get to see some action.

The four athletes competing are:

Check it out and see who came out on top…

Next up is a metabolic conditioning workout and we might think Brooke Ence (CrossFit) will have the upper hand but the posedown is still to come as well and Dana Linn Bailey is the obvious favorite.

It’s certainly exciting and eye-opening to watch these elite athletes compete and be sure to stay tuned for the remaining six events.