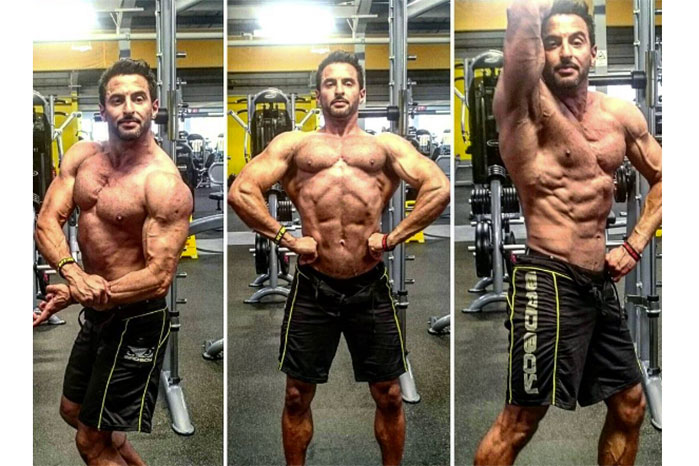 The bodybuilder has revealed doctors only gave him a 30% chance of living after a ladybird bit him. 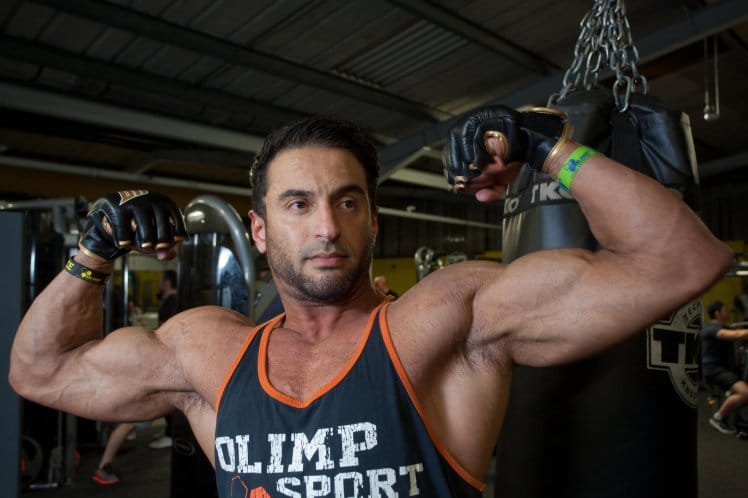 Reza Rezamand, 31, a British bodybuilder developed sepsis after being bitten by one of the insects causing his foot to swell up to twice its size and his toes turned black. 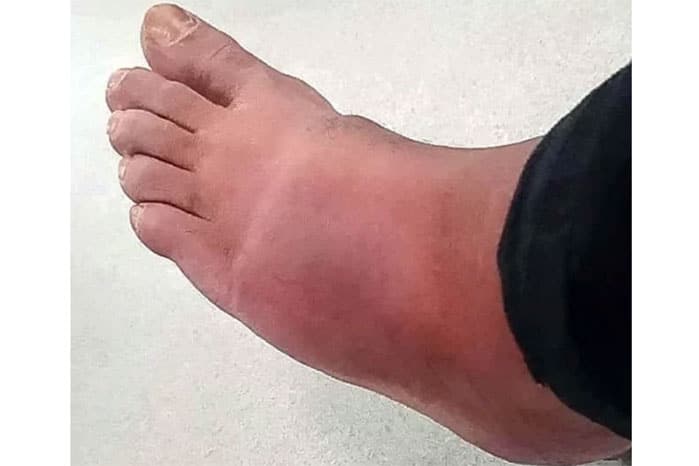 The incident left the 6″ 1′ bodybuilder feeling “lucky” to be alive, and he is now trying to raise awareness of the potentially deadly consequences of one of the bites.

“I am very, very lucky to be alive. I’ve never been scared of anything in my life. I can bench press 180kg but I was almost killed by a titchy thing like a ladybird”, he told the Press.

Sepsis is a toxic response to an infection that can lead to multiple organ failures.

He said: “I want to tell anyone who might have suffered a similar bite to go to the doctor straight away.”

It comes as the UK experiences an invasion of the multi-coloured Harlequin ladybirds.

This type of ladybird carries deadly diseases and is reportedly killing off the native red ladybird too.

Mr. Rezamand has since made a full recovery.

The Best Motivational And Inspirational Quotes By Kai Greene