The 4-time CrossFit champ has still got it! 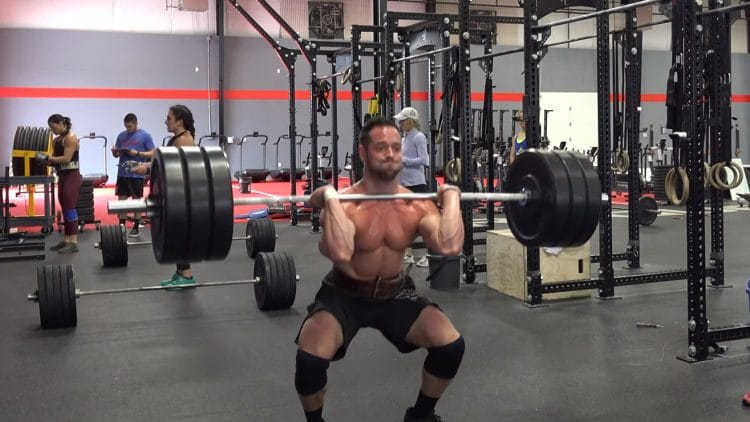 Rich Froning is arguably the greatest athlete to ever compete in the CrossFit Games; winning it four times in a row.

Now, although he’s been competing in team events only for the past few years: this video where he sets the world record in the 19.2 Open workouts is pretty incredible. Froning beat out the defending champ Matt Fraser who clocked in at the third best time and is ahead of the entire pack as it currently stands.

Although it’s been years since Froning was crowned fittest on Earth, he is an absolute freak of nature which makes his record time easily fathomable. Now, he did hit a 345-pound clean and jerk at Wadapalooza which he hasn’t been able to do for at least a year and at that point, we should have known he’d be back with a vengeance after his injury.

Froning cannot qualify for team competition through the Open but he figured he’d just give it a go anyhow.

His record time was clocked at 15:58 and you can watch the whole video of his 19.2 workouts here: