The 4 Amazing Benefits of the Sumo Deadlift

You should be doing Sumo deadlifts! 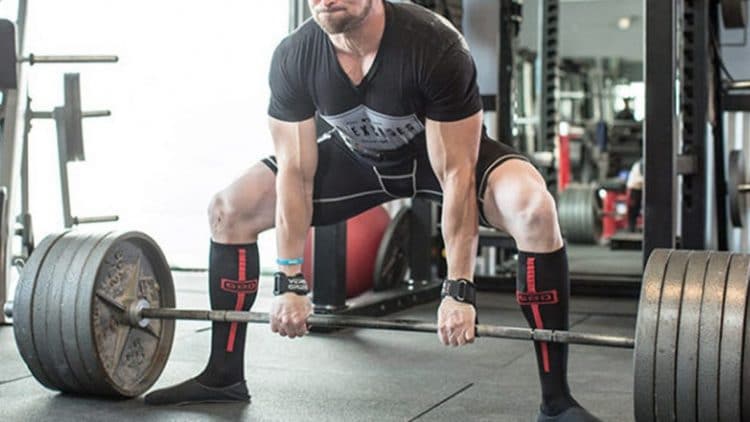 Deadlifts are one hell of a movement which means you should be doing them if you’re not already. The real question is what benefits don’t they offer? Deadlifts build mass like no other… and strength? It’s game over!

The sumo deadlift is an effective ultimate lower body exercise and the benefits go much further than just building big legs and a strong back. So, let’s talk more about this deadlift variation many people are seeing phenomenal results with.

The Sumo deadlift is a movement which both sounds cool and works extremely well. In fact, getting into a sumo stance to lift anything heavy is quite common (So you can see where we’re getting at with this). 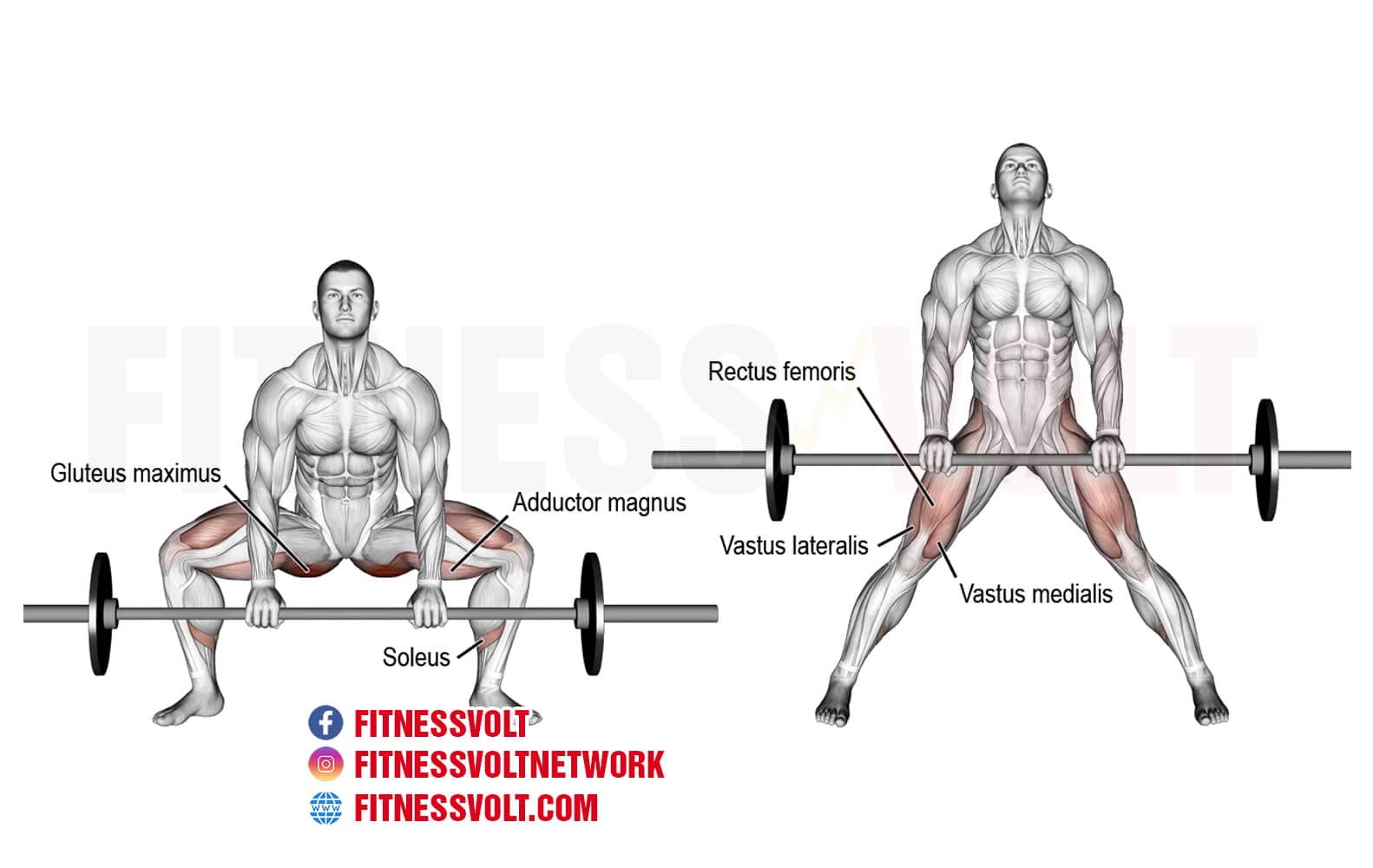 But what makes it such a great movement? Well, we promised to give you “4 awesome benefits of Sumo deadlifts,” so here they are…

1-Sumo Deadlifts Improve Posture and Are Better for Certain People

For those of you with mobility/flexibility issues, or bone skeletal structures not suited for conventional deadlifts; Sumo deadlifts can be the answer. 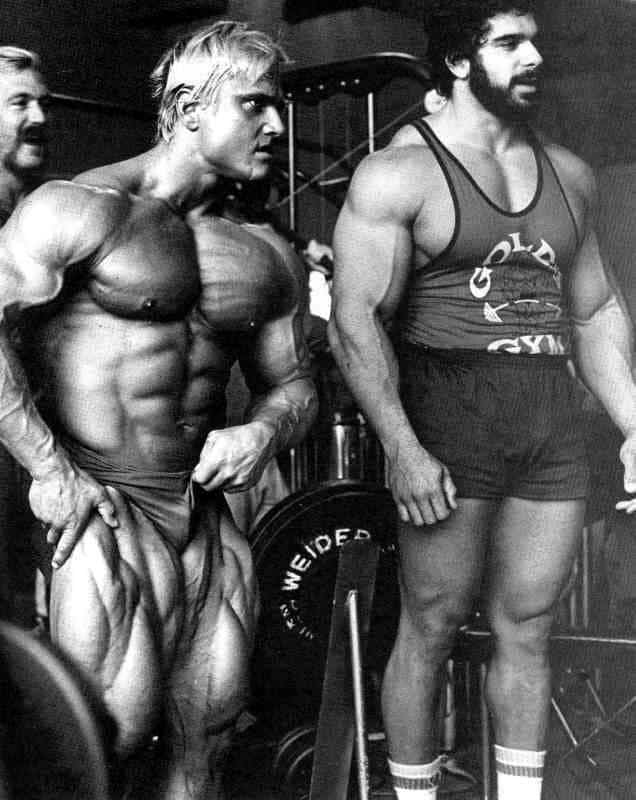 The ability to take a wider stance and remain upward with strong thoracic extension (Chest up) actually provides a lot of freedom and efficiency; while simultaneously improving posture and lower back strength. (1)(2)

Sometimes, you may feel restricted with a conventional deadlift but the Sumo opens things up a bit. Not to mention, it places much less stress on the lower back and spine.

Some people have back issues and the Sumo deadlift can naturally allow the back to stay straighter throughout the movement, therefore deeming it a safer and preferred option for people who may not be able to do the conventional lift properly.

That leads us to the next benefit of Sumo deadlifts…

2-Sumo Deadlifts Are Easier On the Spine

Darn right!… Sumo deadlifts alleviate a lot of pressure on the lumbar spine in comparison to standard deadlifts. How does it do this? Well, first off your arms and torso are closer to your support base and center of gravity. (3)(4)

A conventional deadlift forces your torso and arms out in front of you, therefore throwing off the uniform support provided by your center of mass (Not too difficult to understand right)? (3)(4)

Now, the Sumo deadlift allows your back to be nearly erect while being directly supported by your legs and core which takes that strain off. That’s why so many people would rather opt for Sumo-style deadlifts because the risk of back injury is simply not worth it. (3)(4)

…And you still make gains!

4-You Can Still Lift Super Heavy and Make Gains

Many (Closed-minded) people will tell you that there’s no replacement for the traditional deadlift. But the Sumo deadlift will provide the same results and for many lifters, it’s a safer alternative. (5) 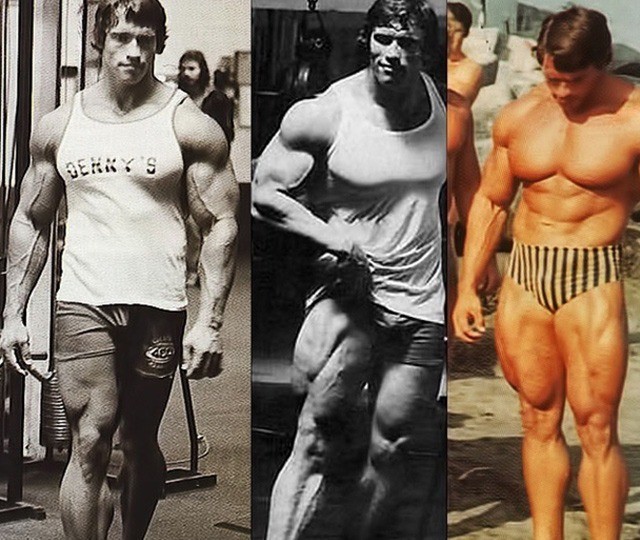 Just like the barbell squat… people swear that it’s the only way to quad heaven but that’s also nonsense. 6x Mr. Olympia Dorian Yates omitted the free weight squat which proves there are alternative ways to get the same results.

So, the moral of the story is, “do what works best for you”.

The Sumo deadlift allows you to move serious weight and you’ll still build lots of strength, big legs and jacked posterior chain (Back side of the body) muscles.

The deadlift stimulates so many muscles that it’s nearly a complete all-in-one movement with the exception of the chest, triceps, and shoulders.

4-Sumo Deadlifts Hit the Quads and Glutes a Little Better!

Sumo deadlifts are performed with a wide stance which targets the quads and glutes a little better than a normal deadlift.

Think about it. The wide stance and positioning of the legs during the movement resemble more of a squat/lunge type exercise. The motion is conducive to isolating these muscles.

Still not convinced? No problem!

A study was conducted to compare EMG (Electromyography) activity in the leg muscles between the Sumo and conventional deadlift. Well, the study found EMG activity to be significantly greater from the Vastus Medialis, Vastus Lateralis, and tibialis when performing a Sumo deadlift. (5)

The conventional deadlift did, however, have significantly higher EMG activity in the medial gastrocnemius.

Watch: How to do a Sumo Deadlift

Sumo Deadlifts Are a Must!

Sometimes we have to accept that there are better ways to deadlift. Now, don’t take this the wrong way because both Sumo and conventional deadlifts provide their own benefits. But for the above-mentioned reasons, Sumo deadlifts come out on top in this one.

They’re safer in many ways and still allow you to lift maximal loads while making just as much gains and progress as the conventional deadlift.

You have to do what works best for your body and don’t let anyone tell you there’s only one right way to train. The beauty of weight training is that the options are plentiful for achieving your goals.

It doesn’t matter how you get results as long as you do!