by F.V. Team
in News, Off Topic, Uncategorized
2 min read

Ronnie Dean Coleman, the winner of the Mr. Olympia for eight years in a row, regarded as one of the greatest bodybuilders of all time and almost can say anything he wants… that is until Bradley Martyn recently called out 8x Mr. Olympia on social media after Ronnie posted two Instagram video advertising a solution that when applied to the skin, helps you burn body fat.

Video # 1: “This is one my tricks of the trade that I’ve never shared with anyone until now… “

This is one my tricks of the trade that I’ve never shared with anyone until now. I may post some of my tricks I used back in the day to get really lean. This is Shrink Toning Lotion and it can be purchased from Amazon.com and also the website shrinktoning.com and also @shrinktoning. But remember this is a secret so don’t tell nobody, tell everybody. #yeahbuddy #lightweightbaby #itstillaintnothingbutapeanut #timetogetsuperlean

Video # 2: “Just a little response to an earlier post…”

Just a little response to an earlier post and to let you guys you can purchase the cream @shrinktoning. You can also purchase it from Amazon or www.shrinktoning.com.

Ronnie claims in the video that he used to use the solution as a secret weapon, to help him get super shredded ready for the Olympia stage… 🙂

This caused a massive stir not just only with his fans, fitness enthusiasts but with some big names like Bradley Martin!!

Martyn took to Twitter to release some of his frustration! He didn’t say any specific names, but we can figure out who he’s getting at. 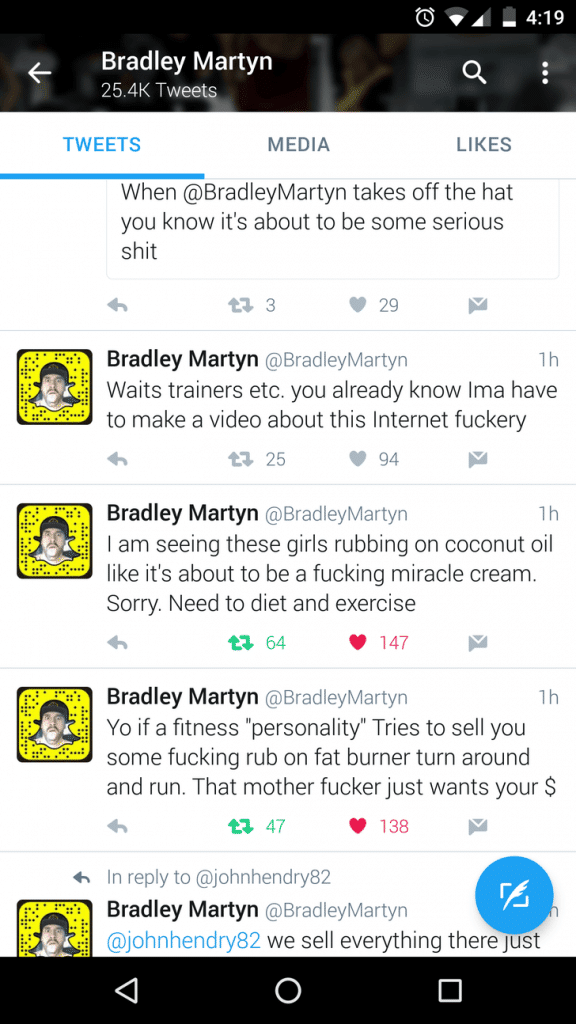 How To Do The Butt Bridge