Ripped Female Bodybuilder With 0% Body Fat – But Is It Healthy?

The female bodybuilder with 0% fat has sparked a debate online over her toned frame. 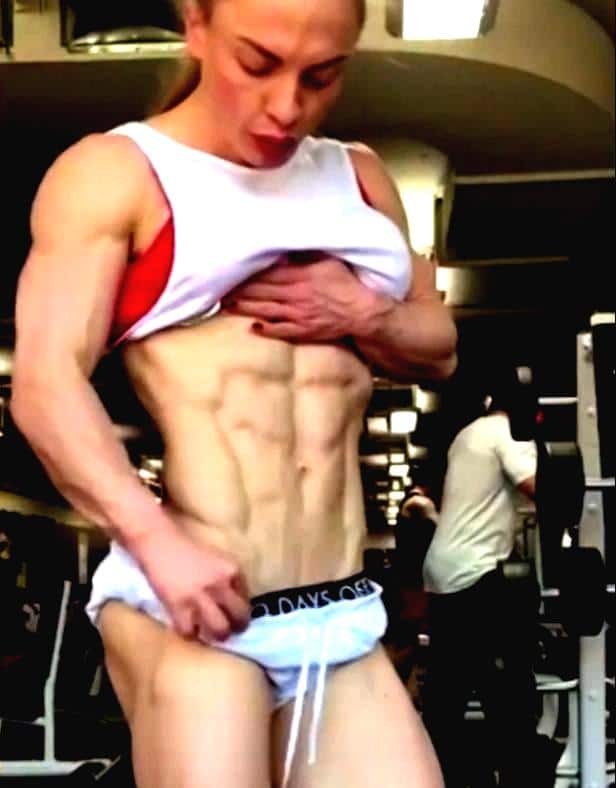 A debate over whether she is healthy after showing off her ripped physique in the gym. However, Social media users have questioned whether the woman’s lean figure is dangerous to her health.

In the footage, woman flexing for the camera while dressed in a tight vest and tiny shorts rolled up with the slogan “No Days Off” on the waistline. 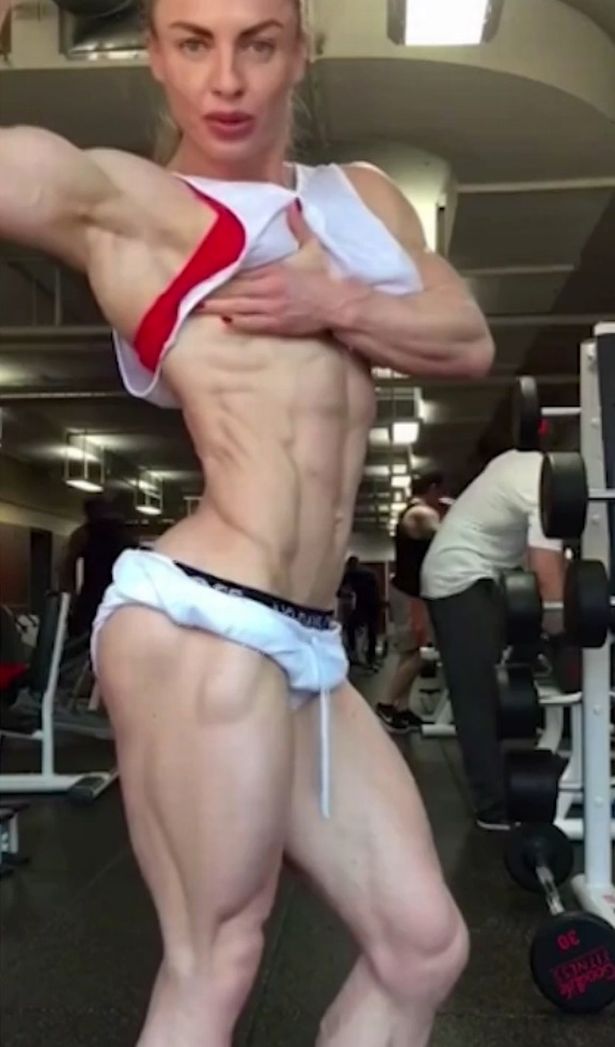 The video was posted on Liveleak with the caption: ‘Well this just went from hot to dangerous.’

The woman proudly shows off her physique, including chiseled abs, arms, and legs, as she strikes a number of poses in the video posted online. The bodybuilder, who lives in the US, smiles for the camera at one point as she flexes her arms and shoulders.

A number of viewers expressed concern over her physique.

One wrote:
“The dietary discipline to get very low is nuts ( nobody is at 0 especially a woman ) but its unhealthy and ugly.”

Another person described it as ‘a step too far’, while one suggested “There’s being fit and there’s just too much. No man or woman should look like this. It’s not healthy.”

But many admired her dedication, with one commenter writing: ‘It’s her life, though, so more power to her.’

* Women need at least 10 to 13 percent body fat, as per Livestrong.

* A healthy body fat percentage for women aged 20 to 39 ranges from 21% to 33%, according to the Royal College of Nursing

* It said the healthy woman has between 25 and 31 percent body fat.