Watch the mini-documentary about the 15-year-old Tyler Jackson (aka BigNattyDaddy) and his use of anabolic steroids.

The question is: where are the parents?

The 5-year-old Tyler Jackson was inspired by another social media sensation named Bostin Loyd who goes by the username BigJuiceDaddy. BigNatty became a viral internet sensation in 2015 when he began posting his pursuit of bodybuilding on social media websites such as Youtube & mostly Instagram. He actively welcomed negative comments through his massive Twitter and Instagram following.

The most startling revelation in his bodybuilding journey was his open use of performance-enhancing drugs and anabolic steroids. He arrogantly proclaimed himself to be part of ‘Team 3cc’ on his social media profiles. 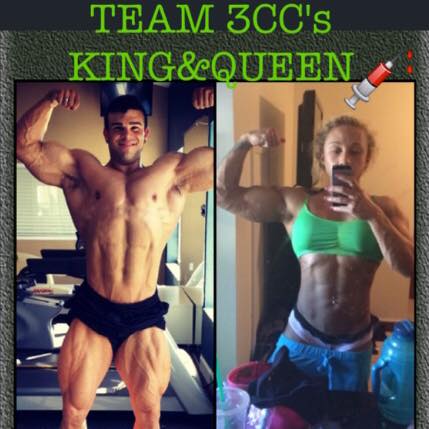 Instead of discouraging the teenager’s reckless use of steroids. Loyd encouraged him and even offered to ‘coach’ him free.

“There has been a 15-year-old on Instagram that supposedly looks up to me who is super open about his steroid use on his page…he’s one big ass 15 yr old I must add… I don’t even know the kid but hes getting a lot of hate… and I’m over here jelly as fuck that this kid has a legit source at 15 yrs of age LOL…” Loyd on Facebook.

On the bright side, after the BBC documentary & all the worldwide exposure, his parents seemed to have taken away his computer and forced their little ‘BigNattyDaddy’ boy to stop using & abusing the steroids. The social media profiles of BigNattyDaddy have been deleted, and no one has ever heard from him since.

12 Best Green Tea Brands On The Market Reviewed For 2020