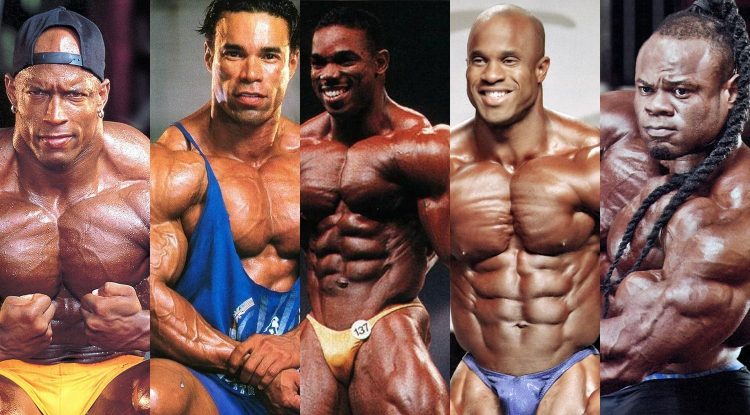 We all discuss the greats, the champions who have shaped the bodybuilding sport into what it is today. Arnold Schwarzenegger, Dorian Yates, Ronnie Coleman, Phil Heath; all of them are champions of great merit. But what about the other competitors who push them into that stratosphere; with the same amount of talent but were never able to win an Olympia title? Who is the greatest runner-up?

Check out our list of bodybuilders never to win the ultimate bodybuilding competition. 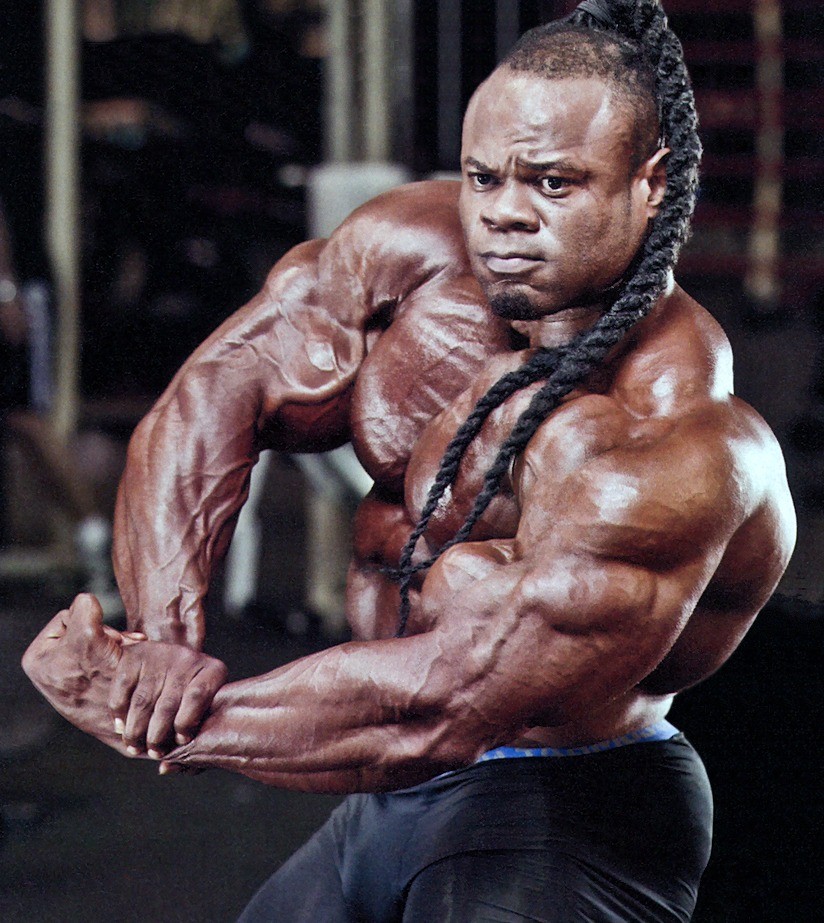 From 2011 to 2014 Kai Greene had to grit his teeth and concede defeat to his main rival Phil Heath. In 2015 Mr. Olympia, many believed he deserved the win, but it wasn’t to be. 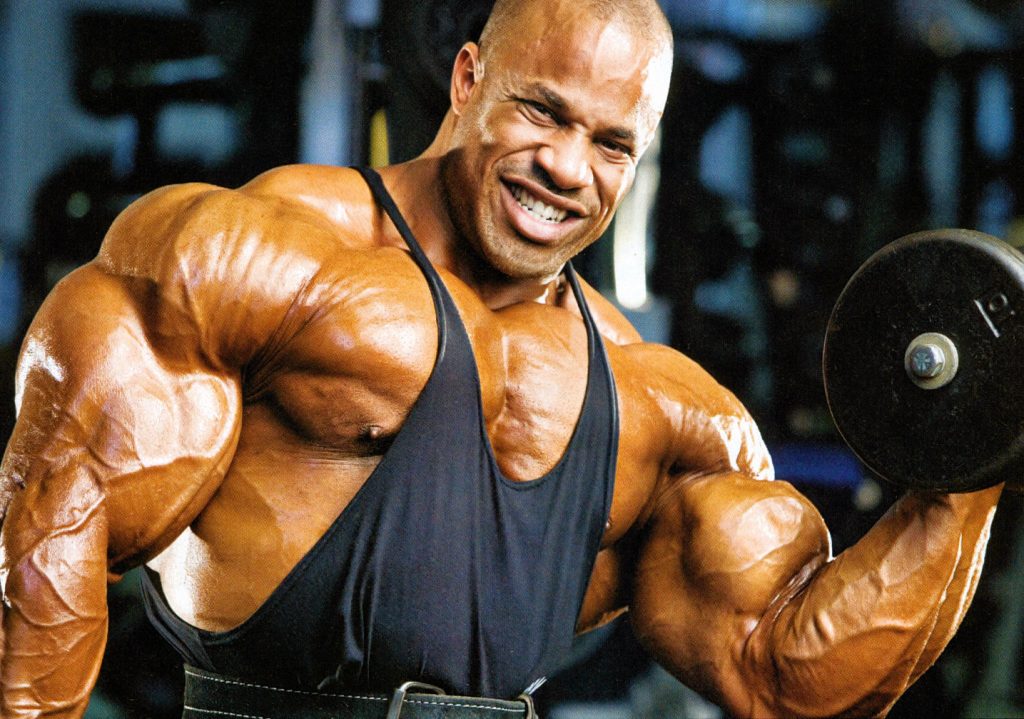 Víctor Martínez is an International Federation of BodyBuilders professional bodybuilder, and the second Dominican bodybuilder to turn professional, the first being Tony Domenench from Puerto Plata, who turned pro in 1995. Martinez should’ve captured the Olympia championship in 2007 up against Jay Cutler who admittedly was off his game that year, and many believed that Martinez should have been the champ. But the judges saw it differently, and the Sandow slipped through his fingers. Some legal troubles further hindering his career, Martinez’s talent would never go on to be fully recognized. 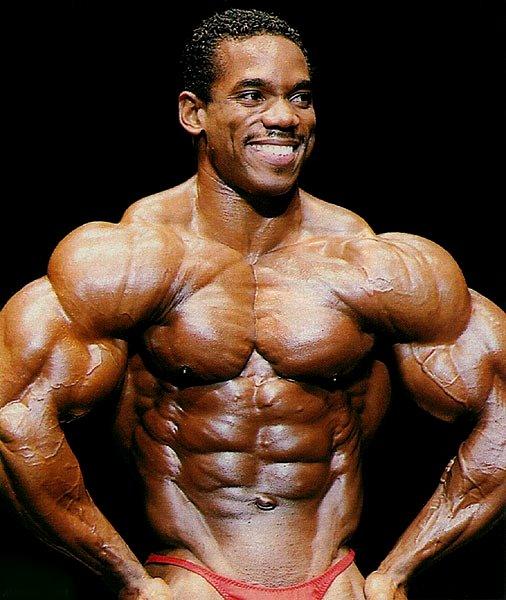 Kenneth “Flex” Wheeler, described by Arnold as one of the greatest bodybuilders he had ever seen. Remarkably talented bodybuilder with championship potential, but had the unfortunate luck of competing against both Dorian Yates and Ronnie Coleman – the two former great Olympia champs in their own right. Flex like Levrone was faced with the daunting task of having to face off with great like Yates and Coleman. Wheeler’s story is more interesting because he had a terrible and near fatal car accident that sidelined him for quite some time. 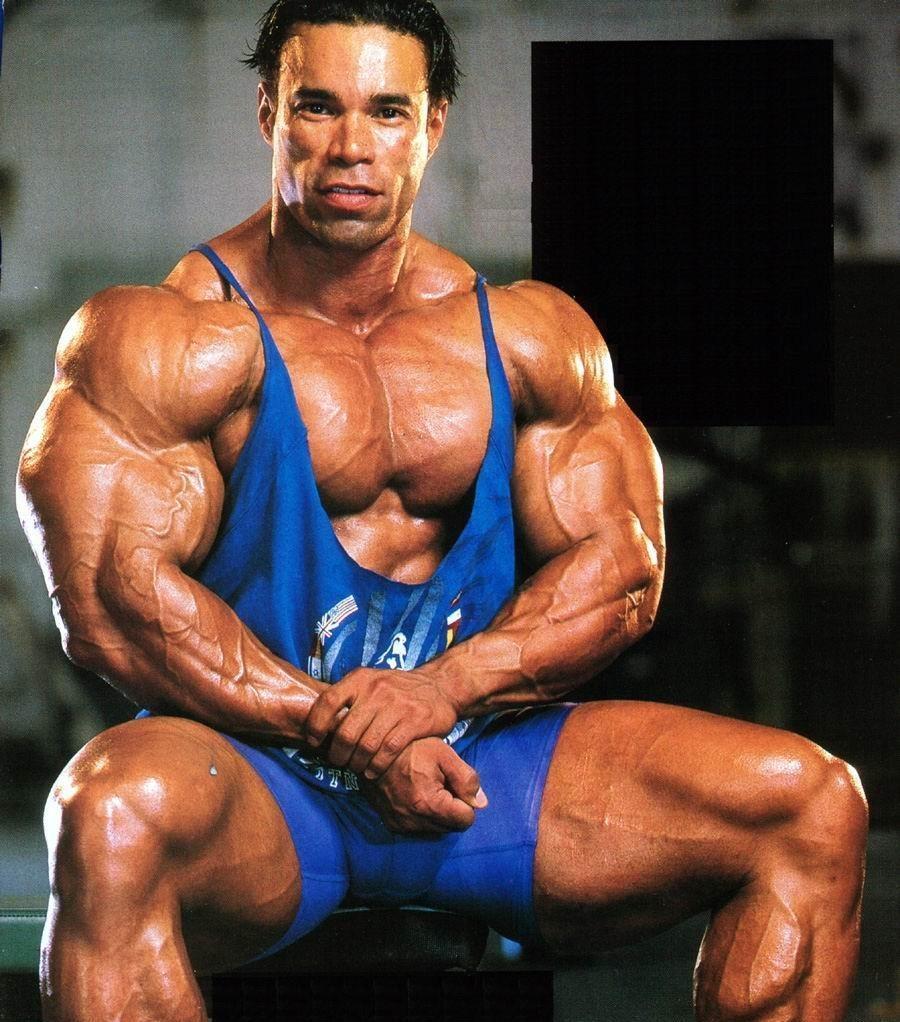 Levrone is IFBB Hall of Famer and is truly an exceptional bodybuilder, but just like Flex, Kevin was faced with the very difficult task of having to face off with great like Yates and Coleman. He’d won almost every other competition easily, yet the bronze Sandow would always allude him. He made a comeback this year’s Mr. Olympia and recently confirms, he will be competing in Olympia 2017. 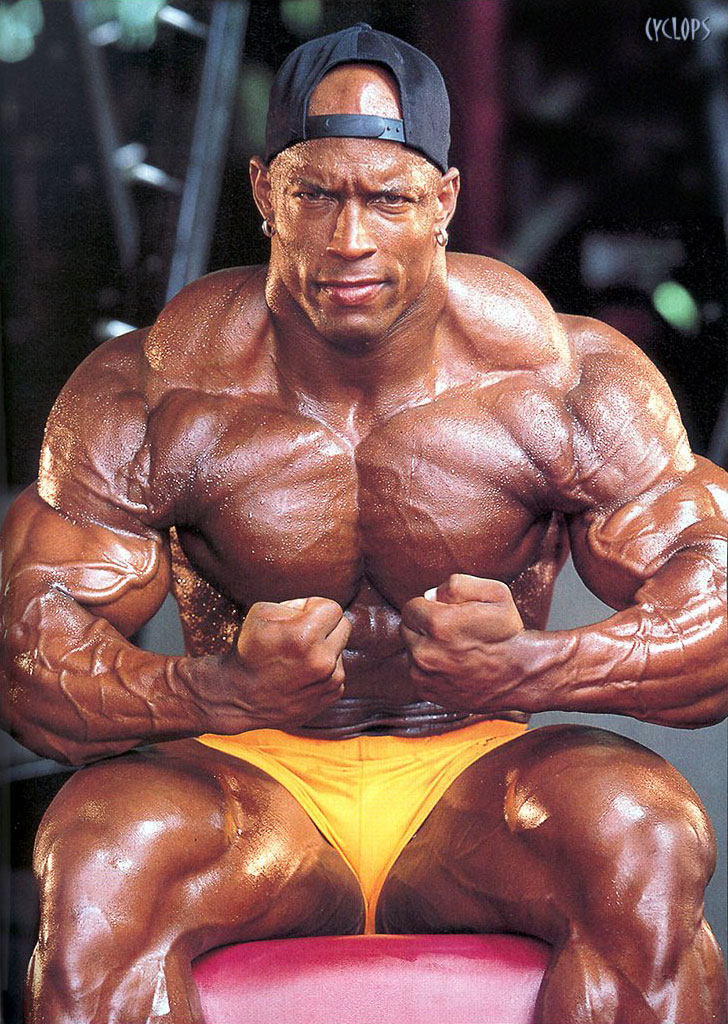 Shawn Ray the man possessed with a striated and complete physique, Ray was absolutely a great, with the potential that was both fully realized and yet not enough to overcome the beast that was Dorian Yates. The reason? Many points to the fact that compared to many other bodybuilders at the time, Ray was considered undersized. Luck just didn’t appear to be on his side.

Let us know in the comments, who else do you think could have been the Mr. Olympia champion?

WATCH: Arnold’s Blueprint Training Program – How To Train For Mass

WATCH: The 10 Most Disturbing Bodybuilding Tragedies Ever

Two weeks after his impressive performance at the 2022 Olympia, Derek Lunsford is back in the gym to keep improving...