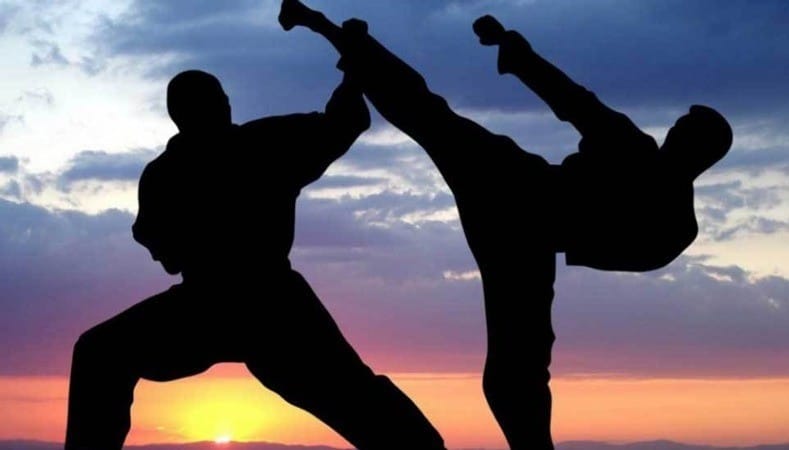 Practicing a martial art has been shown to decrease markers of stress in the body by improving the antioxidant system and raising glutathione. A series of studies have shown that practicing judo, tai chi, tae kwon do, jiu jitsu, soo bahk do, and aikido all decrease stress.

One study compared judokas and sedentary men and had them perform a maximal exercise test. The judokas had much higher antioxidant levels and much lower markers of oxidative stress following the test than the sedentary men. Researchers don’t know what uniquely sets martial arts, especially a very strenuous one like judo, apart in enabling better stress management and lower physiological stress, but they do note the benefits to be quite large. Similar findings have been produced from testing practitioners of all the martial arts mentioned above. 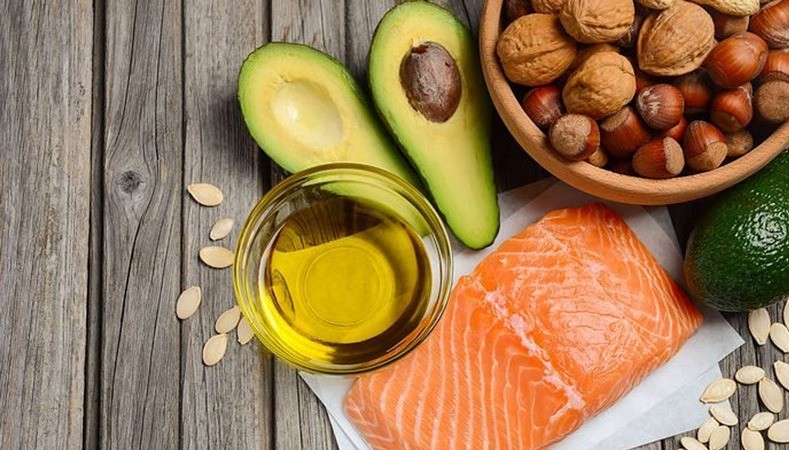 Omega-3 fish oils are proven to decrease inflammation in the body and studies suggest they can help you fight the sensations of chronic stress. A series of recent studies have shown omega-3s will elevate glutathione, and they are particularly good at protecting the body when exposed to debilitating physical stress.

For example, one study found that giving omega-3′s to rats at birth after they had been exposed to chronic alcohol as fetuses resulted in restored glutathione levels as well as brain function. A control group that didn’t receive omega-3′s had much lower antioxidant status, and brain damage was evident. A second study shows omega-3s can eradicate oxidative stress and raise glutathione after a heart attack as well.

In addition, there’s robust evidence that the omega-3 DHA is highly effective at decreasing inflammation in the brain, which can lead to better cognitive function and less feelings of psychological stress and depression. Omega-3 supplementation has also been found to decrease the acute stress response from intense strength training, leading to less inflammation post-workout and a faster recovery.

To get stress reduction benefits, take a large dose. Rat studies have shown the best benefits from doses as high as 500 mg/kg of body weight a day. Human studies have always used lower doses, but studies show that as much as nine grams a day to be therapeutic. 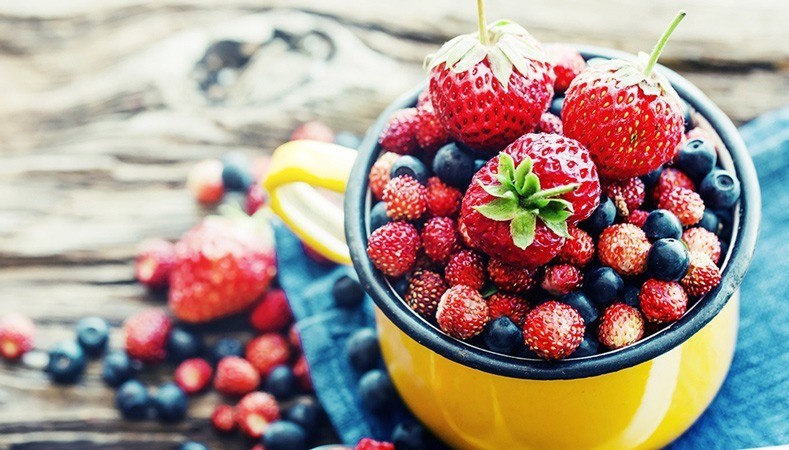 Antioxidant-rich foods such as berries and leafy green vegetables will increase your glutathione to minimize the effects chronic stress. The antioxidants in these foods don’t actually fight the stress themselves, but antioxidant-rich foods provide nutrients that the body uses to produce enzymes that enable glutathione to be biologically effective for stress reduction. When you have more of these enzymes in your body, an anti-inflammatory or anti-stress response is enabled that allows for the removal of stress and better health.

Antioxidant-rich foods include cruciferous vegetables like broccoli, or cauliflower, dark green vegetables such as kale, or collards, berries like strawberries, blueberries, and raspberries,  flaanol plants like green tea, cocoa, grape seeds, and olives, spices and herbs such as turmeric, ginger, and Boswellia. To actually achieve stress reduction from antioxidant-rich foods you ideally should eat them every day at every meal. 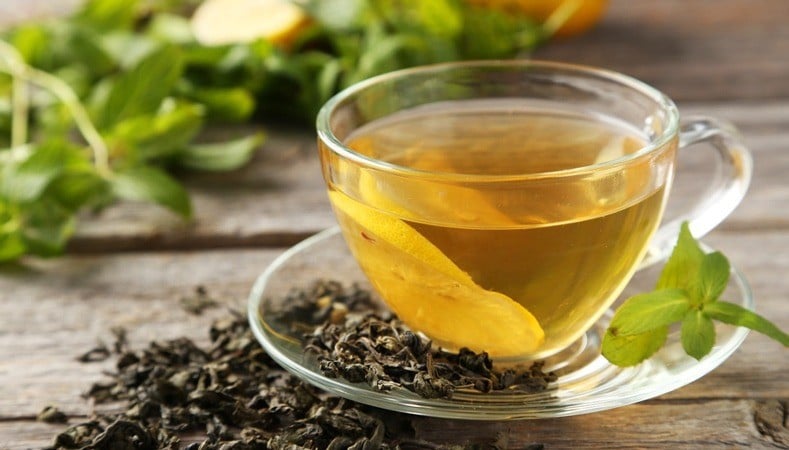 Green tea is well-known for being high in antioxidants and lowering stress. To experience green tea for stress reduction, a fairly large amount is needed and you need to get it daily. There are a number of studies that show green tea will increase your total antioxidant level and raise glutathione, especially in people who have very high levels of stress and lots of inflammation. Animal studies show even greater stress reduction benefits from large doses of green tea.

For example, a study that gave mice a large green tea dose of 100 milligrams per kilogram of body weight daily for 15 days prevented a buildup of stress, and the corresponding behavioral and cognitive deterioration from extreme swim training. A control group experienced significant anxiety, chronic fatigue, and had high oxidative stress in response to the exercise. Smaller green tea doses countered stress in a dose-response manner, but the large dose effectively produced baseline levels of health.

Studies show that six to seven cups of green tea can provide a general dose of antioxidants, but to alleviate serious stress, consider getting a highly concentrated green tea capsule or liquid.

Code Red Diet is designed by celebrity nutritionist and former boxer Cristy Nickel. It is targeted at people who want to lose...

Roelly Winklaar is one of the most popular bodybuilders of all time. This is his background, life story, competition history, diet,...