Phytonutrients and Their Role in Health

Modern lifestyle and dietary patterns have resulted in new illnesses like coronary artery disease, diabetes, stroke, and cancers in higher numbers than ever before. Several research and experimental epidemiological studies have clearly suggested that the trends in disease pattern link to the diet we consume. This has sparked an interest in the medicinal properties of food items like herbs, spices, vegetables, and fruits along with their peels. Ultimately food is our body’s medicine.

Certain foods contain chemicals that other than their nutritional value, have anti-mutagenic, free radical scavenging and immunity boosting functions. This help promote health and prevent diseases, apart from their nutritive value. Phyto-nutrients are one of these chemical groups that have medicinal value and are both present and abundant in the plant world. Examples include anti-oxidants, phytosterols, tannins, pectin, cellulose, mucilage, natural acids, enzymes and lecithin.

Studies suggest that cancers occur due to a series of mutational occurring at the cellular level which are triggered by free-oxygen radicals, and reactive oxygen species. These free radicals have the ability to damage cell’s DNA, cell membrane and proteins such as ion channels, and receptors. Antioxidants can bind to oxidation radicals at these levels and interrupt free-radical injury by reversing or limiting the extent of damage. Several groups of antioxidants have been identified such as poly-phenolic flavonoids, and anthocyanins for a couple of examples. Other anti-oxidants in fruits and vegetables include carotenes in mangoes, carrots, and spinach, oregano, lycopene in tomatoes, grapefruit and watermelon, resveratrol in grapes, berries, and peanuts, anthocyanins in chokeberry, broccoli, and kale, and anti-oxidant vitamins like vitamin A, E and C in a large number of herbs, vegetables, and fruits.

Plant sterols are also known as phytosterols are mainly beta-sitosterol, but differ in function than human sterols like cholesterol. They are poorly absorbed by humans and in the process appear to block the absorption of dietary cholesterol as well. This helps to reduce blood LDL cholesterol levels.

Initial research studies have been found that experimental doses of plant sterols can be effective in countering the effects of testosterone-mediated hypertrophy in prostate glands. Their effects in women are found to be less dramatic, but of some beneficial effect on breast, uterine and ovarian receptors.

The other phytochemicals include detoxifying agents like indoles, isothiocyanates, non- starch polysaccharides (NSP) or dietary-fiber like gums, hemicellulose, mucilage, pectin, tannins, and alkaloids like caffeine and non-protein amino acids. NSP, or dietary fiber increase bulk to the food and helps prevent constipation by decreasing gastrointestinal digestion time. They also bind toxins in the food, which prevents their absorption, and help protect the colon mucus membrane from cancers. Dietary fibers also bind to bile salts (produced from cholesterol) and decrease their re-absorption, which help further lower serum LDL cholesterol levels.

Phyto-nutrients are one of the many medicinal qualities that is in our everyday food that bridges our health and nutrition. A well-balanced food that is rich in phytonutrients such as fresh fruits, herbs or vegetables can help minimize free radical and reactive oxygen species (ROS) mediated diseases. Any nutrient that lowers that damage that occurs inside of us is the best preventative medicine we can take. 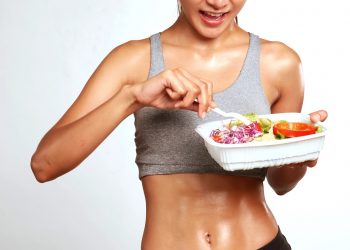 Have you ever been in a quiet room with other people, attending to important stuff when out of the blue... 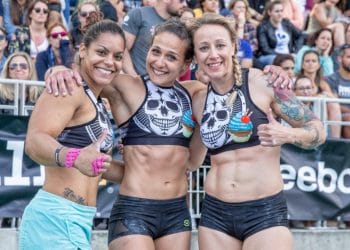 Sure working out six days a week at the gym is great and all, but what if you hit a... 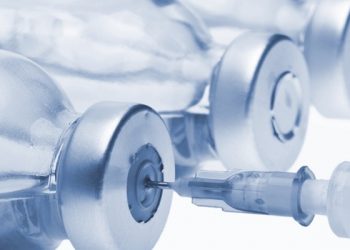 So far I’ve written articles about Muscle Dysmorphia: Bigorexia, and Are We Obsessed With Body Image?. These are somewhat uncomfortable subjects, as... 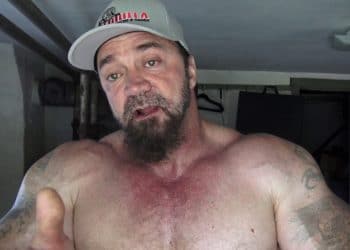 WATCH: The Health Risks of A Long Term Bodybuilding Lifestyle

Bodybuilding lifestyle, in which you change your physique and strength through frequent exercise, can be an exhilarating and satisfying sport....