A Bodybuilder Dies After 315 Pound Barbell Drops on His Neck 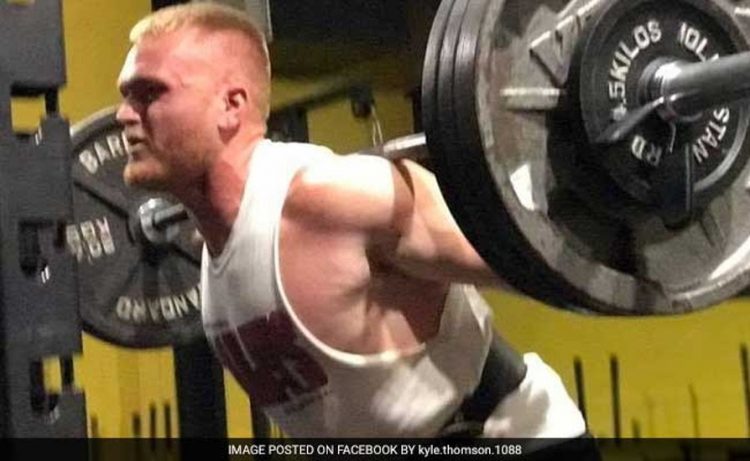 Iowa, AP Report: Authorities say a young 22-year-old man has died after a barbell slipped from his grasp and crushed his neck at a gym in central Iowa.

The accident occurred Monday morning at Elite Edge Transformation Center in Ankeny, about 10 miles north of Des Moines. A spokesman for the center, Mark Yontz, said Thursday that Kyle Thomson was bench-pressing 315 pounds when the barbell slipped.

Yontz says spotters were watching Thomson on the bench. Iowa State University spokeswoman Annette Hacker says Thomson was a student there and lived in Pleasant Hill.

Be wise, think twice and lift carefully! This is a warning to all spotters do your job or else someone is going to get hurt.

Ronda Rousey Shows Off Shredded Physique Ahead Of UFC 207