Any exercise can become the worst exercise if you perform it incorrectly. That said, certain exercises deserve the title of the “worst exercise ever” simply because of the low reward, high-risk nature of it.

In the following video, Jeff Cavaliere of Athlean-X explains the 5 worst exercises for building muscle and what you can do instead.

Each of the exercises listed here is included because of the high-risk low reward that it offers. As a physical therapist and strength coach for professional athletes, I have to know where to draw the line between the two. If a quarterback or pitcher of mine wants to do max overhead snatches, I’m going to tell them it’s a bad idea. Why? Because there are other ways to train upper body explosiveness without jeopardizing their career on one fatigued or poorly performed rep.

1. Chest flies – I’ve covered before why this is here. People will swear that they love the stretch they get on their pecs by doing this exercise. If you claim you never heard that argument, then you haven’t spent enough time in the gym. They also claim that the adduction at the end of the movement gives them an incredible contraction on their chest. They’re half right. There is no extra stretch on the pecs but they do increase the likelihood of injuring their pec with increasing loads held out at arms length. See the 3D crossover as a smarter (and better) option that you can overload even more and still get the benefits of the end contraction.

2. Behind the neck shoulder presses – The problem with this exercise is that it is bad for the shoulders. It places the glenohumeral joint in an awkward position for pressing, which can lead to impingement. Pressing from the natural scapular plane is much more natural and will allow you to press more weight overhead in the long run, leading to bigger shoulders.

3. Upright Rows – I’ve already discussed just how bad this exercise is for the integrity and health of the rotator cuff muscles of the shoulder. What makes this shoulder exercise one of the worst is the position of the elbows and hands at the end of the movement. The exercise puts your shoulders into a provocative position for testing impingement. Instead, you want your elbows below your hands (as in the high pull) to still get the benefits of the abduction of the shoulders without the internal rotation.

4. Good Mornings – This is actually not a terrible exercise for your back as it loads the entire kinetic chain in a functional way. The problem is that most people don’t have the necessary thoracic extension to pull it off with proper form. One slip up from here with the load positioned out in front of the body as it is, and you’re likely to slip something else…a disc in your lower back.

5. Leg Extensions – This is a no brainier for me. This open chain leg exercise lacks any true function when compared to the numerous closed chain options you can be doing instead. Throw in the shear stresses, ACL tension, lack of hamstring co-contraction, and the imbalance of rectus to VMO firing and you’ve got a recipe for disaster. 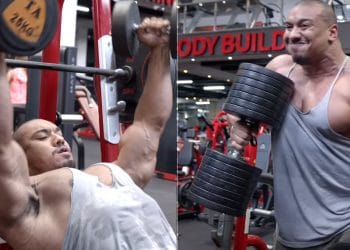 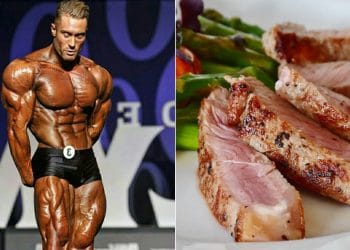 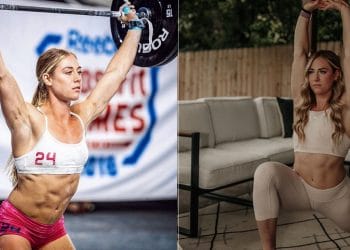 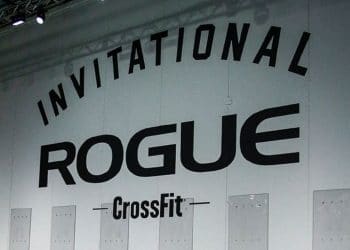 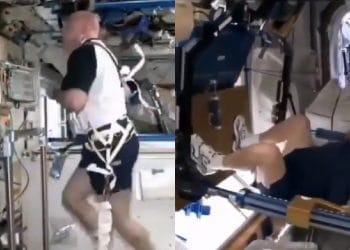 No Gravity, No Problem! Astronauts Show Their Unique Workouts Done In Space 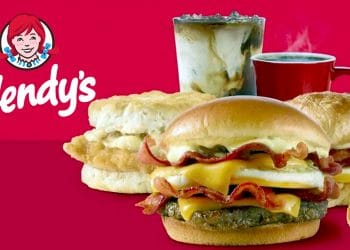