WATCH: They Died For Bodybuilding 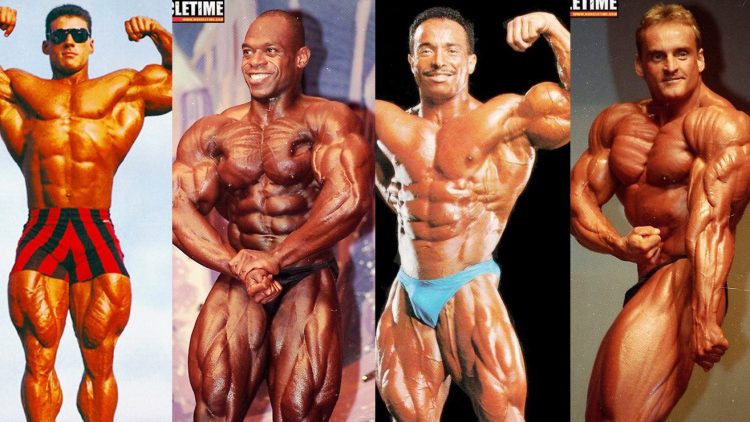 Watch the following video, a tribute to some of the men who devoted their lives to their passion. See the photos and watch the tribute video at the end.

With his documentary Pumping Iron, George Butler helped to put Arnold Schwarzenegger on the map, in terms of public view....

These Are The Biggest Bodybuilders of All Time