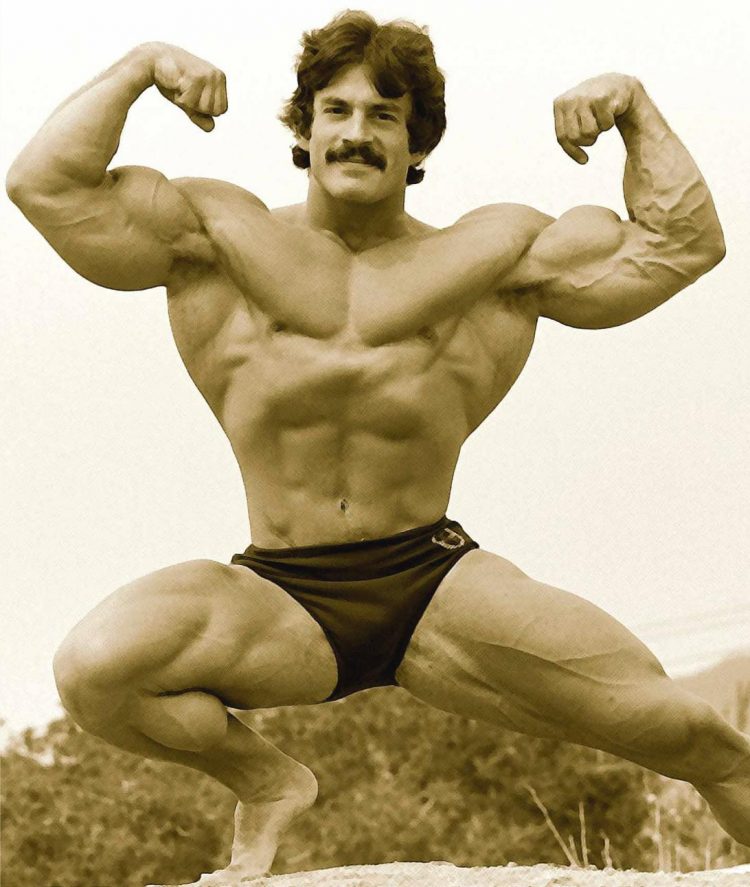 He attended Ephrata High School; there he got excellent grades and then he went to the University of Maryland and studied chemistry. After graduating from university after three years, his aim was to become a psychiatrist.

He started weight training when he was only 12 years old. His father supported his son’s decision and bought him set of weights and an instructions booklet which suggested training for 3 days a week. Mike followed the guidelines for three years, and his weight increased from 43kg (95lbs) to 75kg (165lbs), and he could bench press at 170kg (370lbs). At that time his goal was to become a bodybuilder like his role model, Bill Pearl. After graduating from high school, he worked in United States Air Force and started working out 3 hours a day and 6 days a week.

He started competing at the age of 18 in local contests. In 1971, when he was 20, he participated in Mr. Lancaster contest and won. That year he also took part in AAU Mr. America and placed at 10th. This was the worst defeat of his career. He won many competitions throughout his career including IFBB MR America, IFBB North American Championships, IFBB world amateur championships, IFBB Florida Pro Invitational, IFBB Southern Pro Cup.

When he met Casey Viator, he came to know about his bodybuilding schedule which includes 20-45 minutes session of high intensity and rest for 4-7 days. In his book High-Intensity Training the Mike Mentzer Way, he shares about his high-intensity training routine.

His training courses and books become famous after he won IFBB Mr. Universe in 1978 because in that competition Mike became the first bodybuilder who received a perfect score of 300 from the judges. Later he introduced his High-Intensity Training workout to Dorian Yates, six times Mr. Olympia winner. With Dorian Yates and his brother Ray he started bodybuilding apparel company MYM (Mentzer Yates Mentzer) also known as Heavy Duty Inc.

On 10 June 2001, Dorian and Ray found him dead in his apartment due to some heart complications. Two days later Ray Mentzer also died in his sleep due to Berger’s Disease.[/vc_column_text][/vc_column][/vc_row][vc_row][vc_column][vc_text_separator title=”Mr. & Masters Olympia Results”][vc_column_text]