THROWBACK: Conor McGregor vs The Mountain

Conor McGregor never intended to get into a sparring session with “The Mountain.” It just kind of happened. McGregor said it started out very lightly, but the two ended up going fairly hard.

“I was hitting him with some shots,” McGregor said. “I had to hit him with some shots. He was trying to hit me as well. He wasn’t taking it easy. He tried to grab me and tried to pull my head off. I defended, freed the head. I was like this motherf*cker is so big, I have to start smashing him to the body.”

The Mountain weighs more than two-and-half McGregors and deadlifts 990 pounds. McGregor’s game is speed and precision, and he could do damage to a man of any size if he landed a shot to the head. Of course, if The Mountain got a hold of McGregor, he could squash him like a grape.

The UFC interim featherweight champion went toe-to-toe with 6-foot-9400-pound Hafthor Julius Bjornsson at SGB Ireland. Video of the scene was captured and went viral. McGregor, who stands 5-foot-9 and fights at 145 pounds, said it all started when he asked for a photo op — kind of like the famous picture of Bruce Lee facing off with Kareem Abdul-Jabbar.

WATCH: How To Avoid A Street Fight 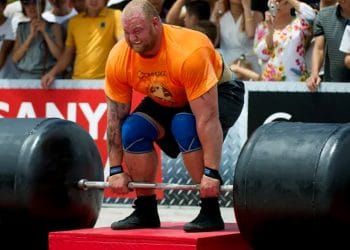 Will Iceland’s Strongest Man Be The Last We See The Mountain In Strongman? 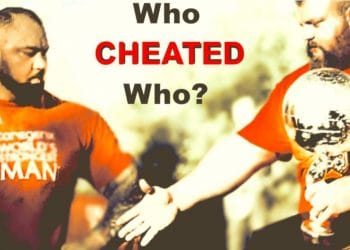 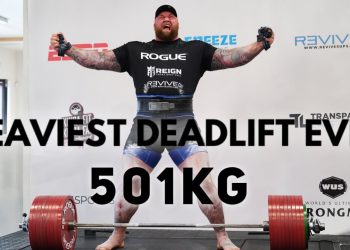 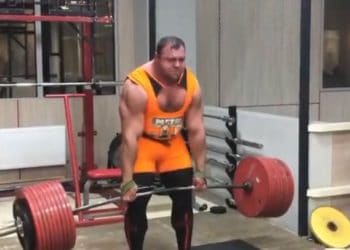 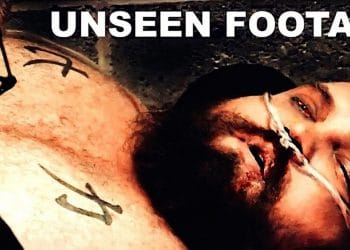