Throwback: Lee Priest was a champion bodybuilder, blessed with all-round development he was one of the few capable of pulling off the classic victory pose. His arms were thick, round and completely developed from every angle.

Watch the above amazing video of bodybuilding legends both looks totally amazing!!

The 10 Bodybuilding Movies Every Bodybuilder MUST SEE 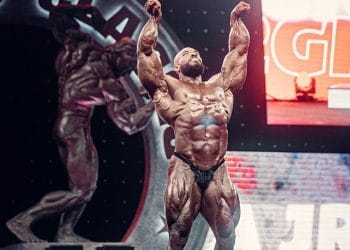 Open pro bodybuilding competitor Sergio Oliva Jr. took to social media recently where he expressed some frustration regarding the attention...

It has been about a year since Dexter Jackson decided to call it a career and retire from bodybuilding, but... 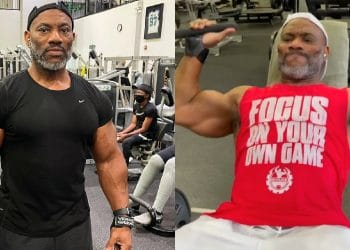 We are quickly approaching a year since Dexter Jackson announced that he was retiring from bodybuilding. Despite that, he is...