Arnold Schwarzenegger Is Back For Revenge In ‘Aftermath’ 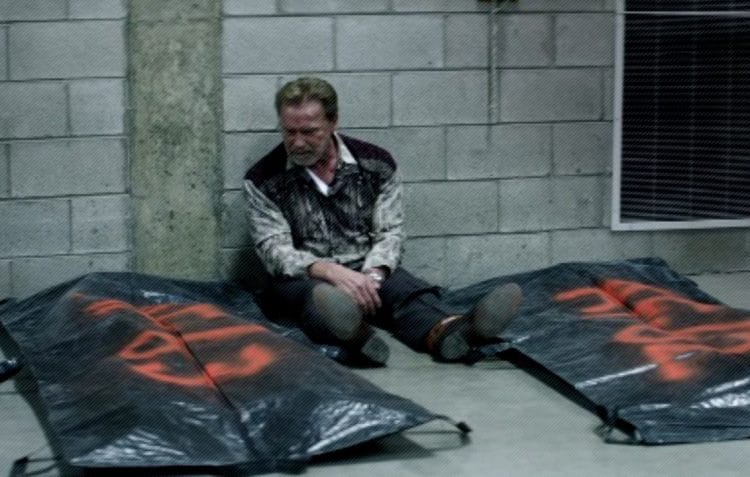 Arnold Schwarzenegger has a good amount of things to be angry about these days, specifically the poor ratings of his version of The Apprentice and Donald Trump sniping at him about those poor ratings.

And in this trailer for his upcoming movie Aftermath, he has an even better reason to be pissed off. Aftermath doesn’t necessarily look like a particularly violent strain of revenge flick, the fact that it’s produced by Darren Aronofsky (director of The Wrestler and Noah) gives us hope that what it lacks in carnage, it makes up for in substance.

In the trailer, he plays a regular, muscle-bound man with an Austrian accent whose family dies in a tragic plane crash that was caused by the negligence of an air traffic controller played by Scoot McNairy. But when the airplane company tries to pay him off with a few thousand dollars and sends McNairy to a new life where he can be freed from his guilt, Schwarzenegger flips out. Granted, this looks like more of a grown-up thriller than your usual Schwarzenegger action movie, but they’ll probably save the scene where he kills McNairy with a minigun for the actual film.

What follows is a depiction of two lost souls. There’s Schwarzenegger’s character who yearns for an actual apology from someone, and not just legalese and insurance-speak when it comes to what happened to his daughter. And there’s the always-great Scoot McNairy playing the disgraced airport employee who is forced to reboot his life in the titular aftermath of the accident he caused.

Aftermath was directed by Elliott Lester, and it will be in theaters on April 7.