Sergi’s final posing in the Arnold Classic at the age of 54 before retiring from the Bodybuilding.

Sergi 50, competed at the NABBA Worlds back in 1987. He had one of the most impressive physiques of a man above the age of fifty.

WATCH: Training With The Man, The Myth, The Legend Ronnie Coleman 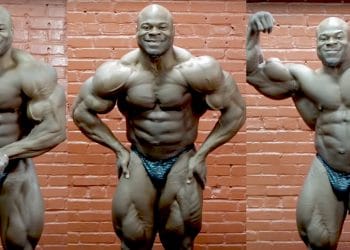 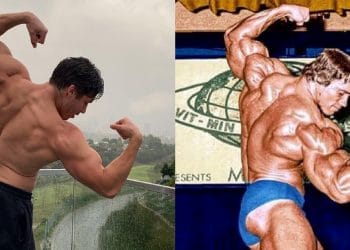 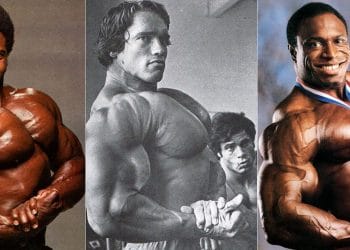 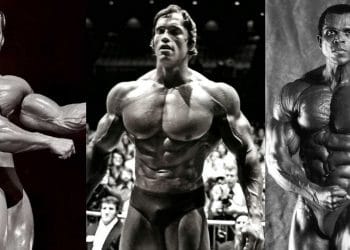 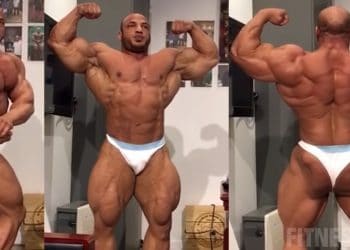