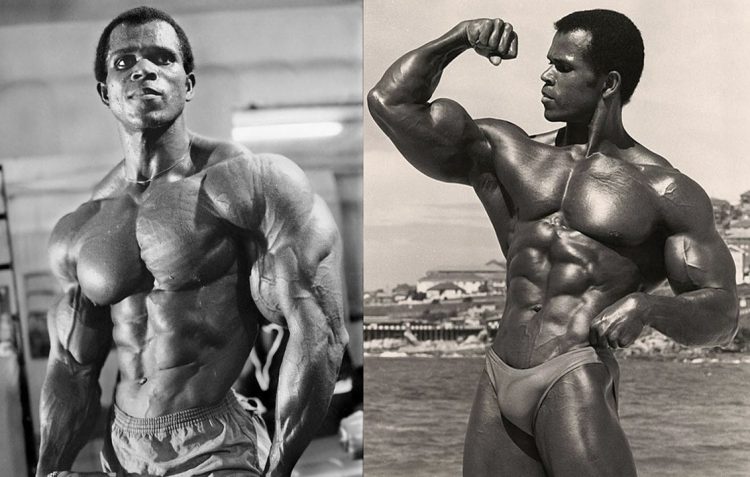 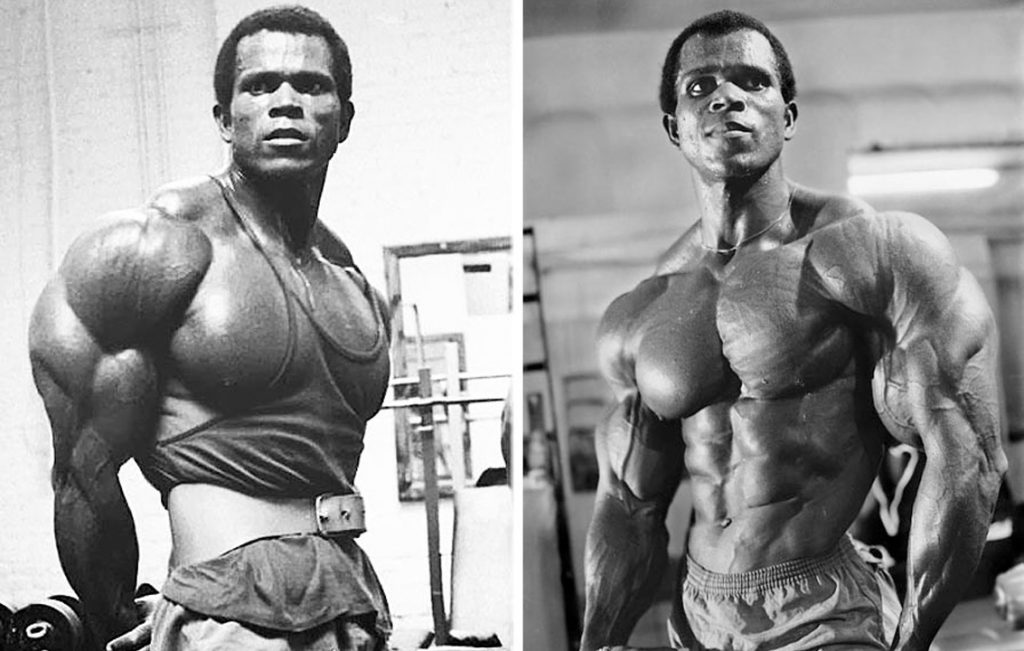 IFBB legend Serge Nubret was an old-school bodybuilder who always concentrated on having an aesthetically pleasing physique rather than being a mass monster. Competing during the Golden Age of bodybuilding, the French bodybuilder Serge was considered among the top in the world during his prime. He competed alongside bodybuilding standouts like Arnold Schwarzenegger and Lou Ferrigno.

He was also featured in the bodybuilding documentary Pumping Iron which showcased just how impressive of a physique he possessed in his heyday. He even received a second place to Arnold back at the Mr. Olympia 1975.

To accomplish his classic physique Serge actually didn’t lift heavy weights. He lifted moderate weights for higher reps and high volume. For example, he always did 6 or more sets of 12 reps, using a weight for the first set he could likely lift for 20 reps. The primary goal of his routine is to force as much blood into the muscle as possible for as long as possible, bringing vital nutrients into the muscle to promote muscle growth. A low weight routine, low rest periods are vital for success. He also never went to true failure on any set and focused on keeping the pump throughout his workout. 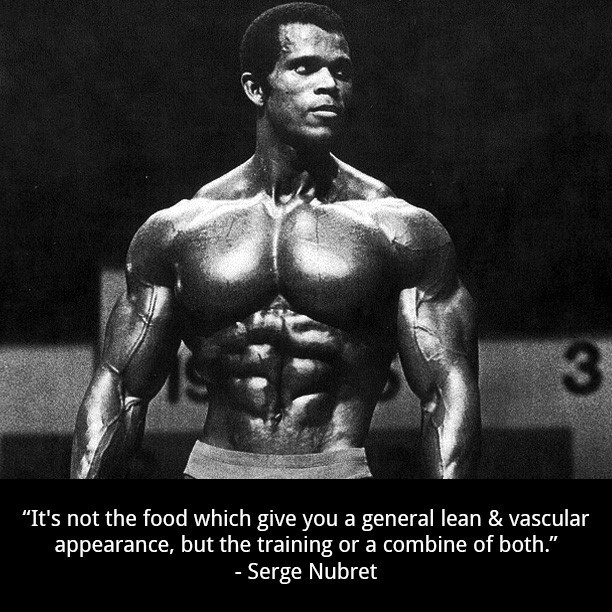 Serge’s training was unique, from the split he followed down to the rest periods he used and weight lifted. His goal was always to get as much of a pump in the target muscle as possible using an extended time under tension and low rest. 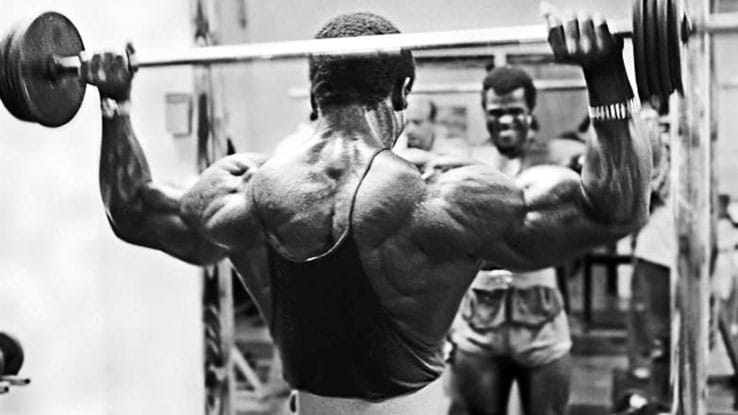 “To be a good bodybuilder, you must be a good observer…Look at people who repeated over and over the same move, those who lift heavyweights like Powerlifters, they have some muscle, but never like those who lifte more moderate weights, like bodybuilders.”

Serge Nubret would do sit-ups every single morning, 7 days a week for one hour straight – working up to 2,000 sit-ups per day. Serge would lift weights 6 days a week and he would hit each muscle group twice per week.

Here’s a breakdown of his work out method (intermediate level): 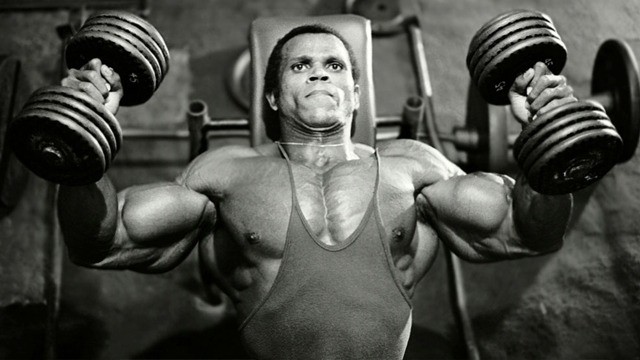 Wait at least 15 minutes and move onto the chest. If possible do them later in the day.

Tuesday and Friday: Back, Hamstrings  and Abs 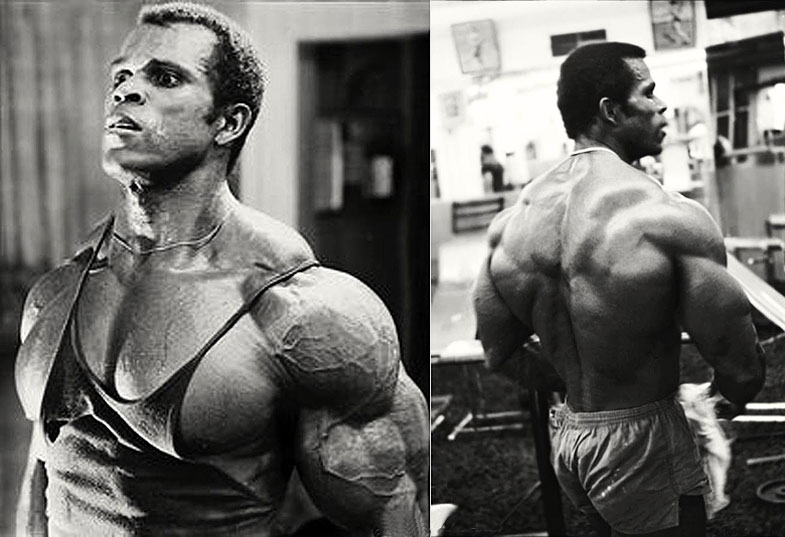 Wait at least 15 minutes and move onto hamstrings. If possible do them later in the day. 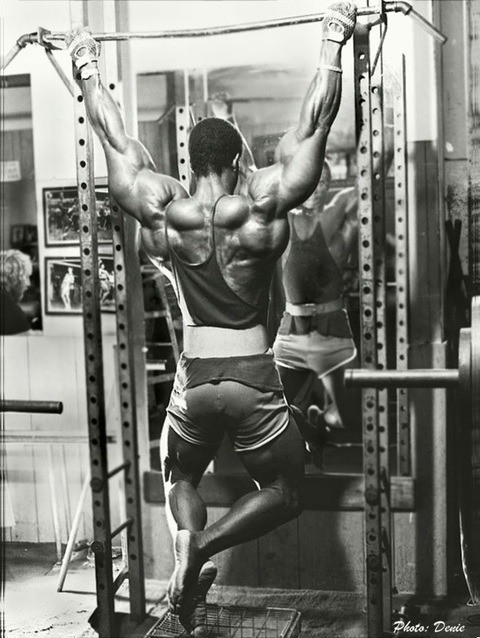 Wait at least 15 minutes and move onto arms. If possible do them later in the day.

Serge trained his calves with workouts B and C using both seated and standing calf raises. One day he’d use light weights, the other day he’d go heavier

Abs of course with rest and recovery on that day.
Serge tried to sleep as much as he could but he would often get about 7 to 8 hours a night.

Serge trained his abs once a day, every day. Immediately after waking, he would perform 2000 sit-ups (Yes two thousand). The sheer volume of the sit-ups is also the only form of “cardio” he ever performed.

Everyone who wants to follow his path should take note that Serge recommended starting with as many sit-ups as you could perform in one set and then stopping for the day.

For example, if you can only do 30 reps, stop there instead of doing 5 sets of 30. Just get that one set in and improve every day. According to Serge, it took around a year for him to reach 2000 a day.

If you're a bodybuilding fan and follow competitive bodybuilding closely, you probably know everything about Chris Bumstead. For everyone else,...