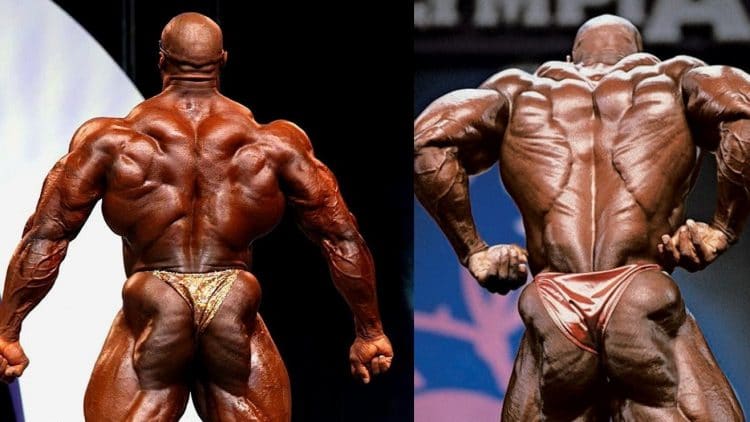 Ronnie Coleman’s physique has become one of the most talked about in all of bodybuilding history, and certainly one of the biggest in recent history. 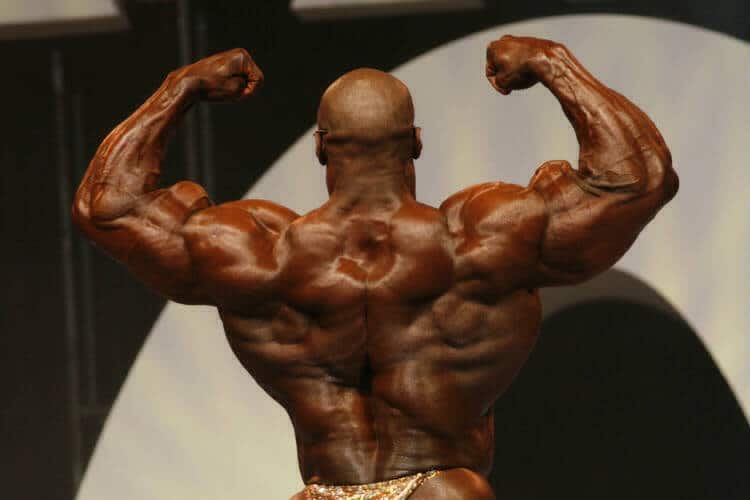 The moments just before Ronnie Coleman hit his rear lat spread and rear double biceps were contest highlights, as ridges and knots roamed and stripes and crevices emerged, morphing his back into a new and spectacular landscape each time he moved his arms.

At his best, his back was like a great symphony orchestra, big and booming, sometimes overwhelming, and yet each finely tuned part played its role precisely.

On his way to a record-tying 8 Mr. Olympia victories, Coleman continually set a new precedent in back muscle and displayed an unrivaled combination of size and detail. The often-used claim, “contests are won from behind” was never more true during Ronnie’s reign as King of the Olympia. And every grainy ounce of muscle was earned with heavy weight and hard work. 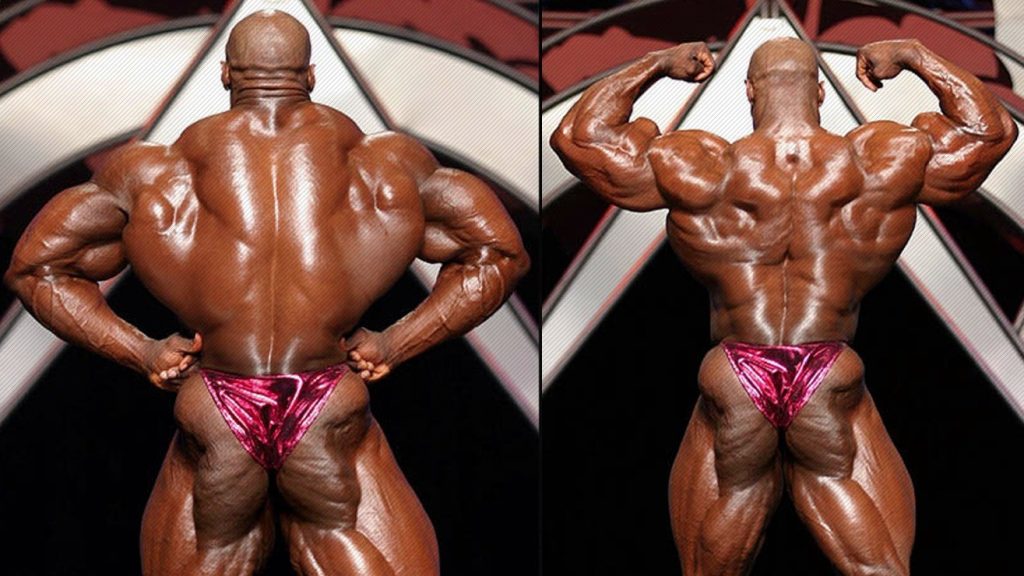 Note: Coleman alternates the thickness workout and the width workout, doing both each week.