WWE Superstars all possess unique traits that differentiate them from the competition. Whether it’s a unique background or some budding storyline, WWE athletes have something that sets them apart. But the one thing that they all have in common is that they’re all in superb condition. All of them have trained their bodies to withstand the pain and pressure of performing acrobatic feats inside the squared circle. Not only must they be athletic, but they also have to possess skills on the mic. Essentially they’re actors who have to do their own stunts. 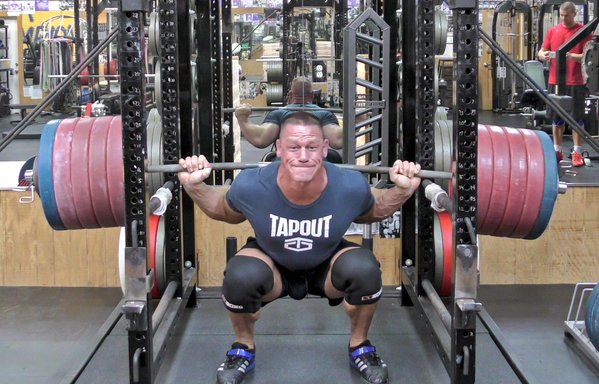 Training to be a wrestler, like training to be a bodybuilder, requires extreme focus, dedication, and a passion that few can explain or match. Getting in wrestling shape may be different from bodybuilding, but it still requires a single-minded focus and a healthy amount of strength training. That includes lifting a considerable amount of weight.

Where bodybuilders have a bevy of gyms to choose from, expressly devoted to bodybuilding like the East Coast Mecca, The Powerhouse Gym, and the West Coast Mecca, Gold’s Gym – it’s far less known where wrestlers choose to go when they wish to do their weightlifting. The obvious choice would be to go to an average gym and train hard or to one the aforementioned gyms like Golds. But just like bodybuilders, wrestlers would likely prefer to train with people of a like mind and similar interests. That’s where John Cena’s gym, Hard Nock’s South, comes into play. 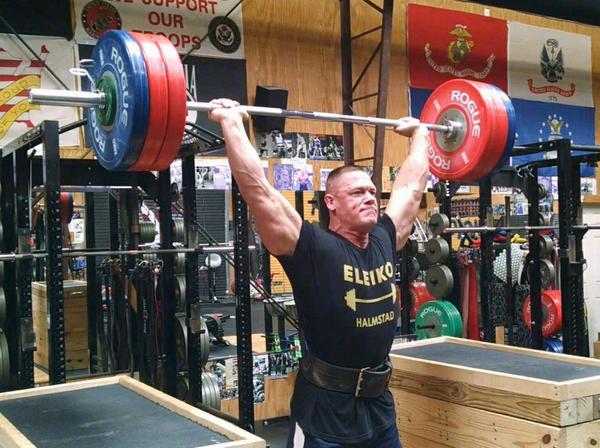 Located in Tampa Florida, it’s a haven for wrestlers who are looking to get some top notch strength and conditioning into their routine. Cena set up the gym as a place where the young up and comers in the sport could have a place to train.

Check out the above video and you may see some familiar faces.

Oak Roots: How Schwarzenegger Turned His Weak Calves Into A Showcase Muscle