Schwarzenegger Slams Trump: Your Ratings are in the Toilet 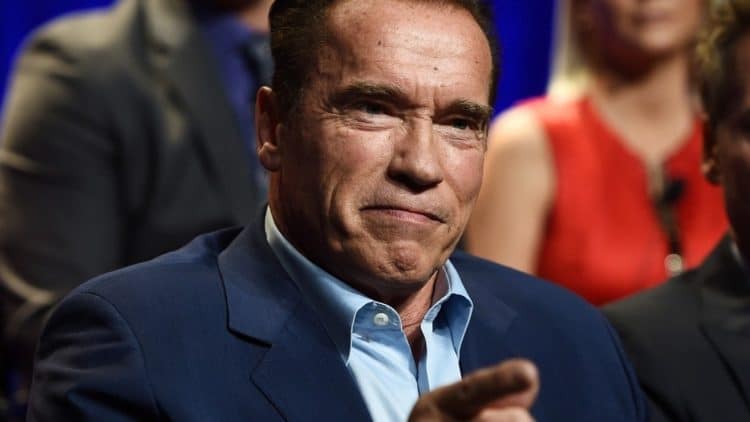 After a Gallup poll found that President Trump’s approval rating had hit a new low of 37% last week, Schwarzenegger on Tuesday tweeted out a video with his thoughts on the matter:

“Oh, Donald — the ratings are in, and you got swamped,” says Schwarzenegger in the clip below. “Wow. Now you’re in the thirties?”

“But what do you expect? I mean when you take away after school programs for children and meals on wheels for the poor people, that’s not what you call ‘making America great again’. Come on!”

“I mean, who is advising you?” Schwarzenegger continues. “Let me give you some advice: go to a middle school — the Hart Middle School, right in Washington, six miles away from the White House.

“I’ll take you there, so you can see the fantastic work that they’re doing for these children. Let’s do it, huh?”

Hey, @realDonaldTrump, I have some advice. See you at Hart Middle School? Here’s more info about #afterschool: https://t.co/NOgdhBHyyp pic.twitter.com/NQI2OdVqtF

Obviously Schwarzenegger is trying to promote his organisation with the tweet, but we’d be surprised if Trump doesn’t take the bait.

If there’s one that the current president loves, it’s a good o’l celebrity Twitter feud.

You’d be forgiven for thinking that holding a barbell is simple. You might not even consider your grip unless it...