Annie Thorisdottir And Frederik Aegidius Are Expecting Their First Child! 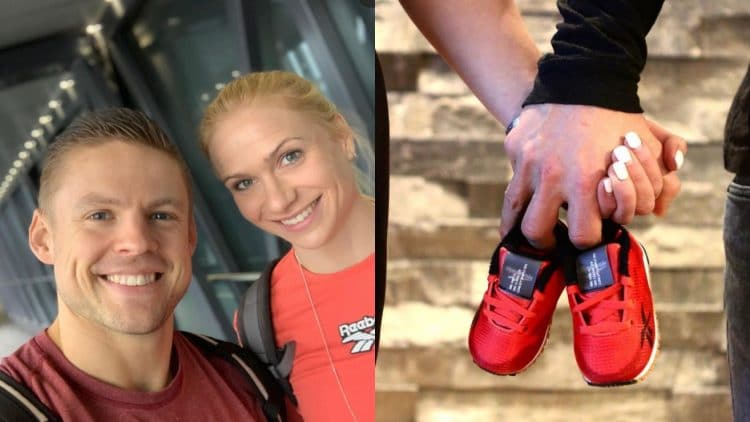 Two of the best CrossFit athletes in the world will be making serious changes. Annie Thorisdottir announced that she is expecting a child with her boyfriend Frederik Aegidius.

Thorisdottir is one of the best and most popular CrossFit competitors going today. She was the first woman to win the Games twice, earning the title in 2011, and 2012. Moreover she has consistently been near the top of the heap, always proving to be a tough opponent for anyone in her path.

Similar to his girlfriend Annie Thorisdottir, Frederik Aegidius is also a longtime CrossFit athlete. He has competed in the Games five times, with his best score being 15th, at the 2013 event. He and Annie have been together long enough to get the reputation of being the sport’s power couple.

It would seem that they will be taking their relationship to the next level, as Thorisdottir explained in an Instagram post. It was a short post, but the message was clear. These two will be expecting a child, with the due date currently set at August 5th.

This was their announcement:

So then the question becomes: what does this mean for Annie’s chances competing this season? Well, with the Games set to go down from July 27th – August 2nd, the chances of Thorisdottir being able to compete seem nonexistent. On the other hand, there is still a chance for Frederik to compete, but he may choose to be with her, as it is so close to her due date. Nevertheless, this is a much better prize than anything she would have won in the competition.

Congratulations to Annie Thorisdottir and Frederik Aegidius on the announcement of their pregnancy. With parents like this, it seems almost a certainty that their child will be a great athlete too, just as soon as it can fit into those shoes.

The 7 Best Grip Variations For Bodybuilding