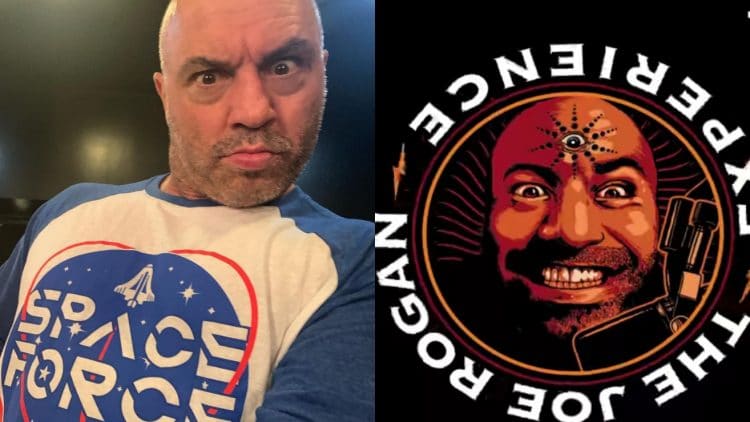 For over a decade, Joe Rogan has been consistently putting out multiple episodes of his podcast a week. This hard week seems to have paid off, as he apparently has the most successful podcast in the world.

Rogan has donned many hats over his long career in the public eye. From stand up comedian to Fear Factor host, and UFC commentator, he has done a little bit of everything. However, his podcast, the Joe Rogan Experience, has allowed him to reach a level of popularity that has spanned across a new generation of fans.

Rogan boasts 7.39 million subscribers to the JRE YouTube channel. He has had some massive guests on the show, including Bernie Sanders, Elon Musk, John Snowden, and more. It has truly become one of the most successful, and popular podcasts ever.

As for how successful Rogan has managed to make his podcast, you may be surprised. According to a list of highest-earning podcasts, put together by Forbes, the JRE is the most successful podcast going right now. With an estimated earning of $30 million from his efforts, he beats out the other competition by a wide margin. In fact, the number two ranked show makes only half of his earnings. 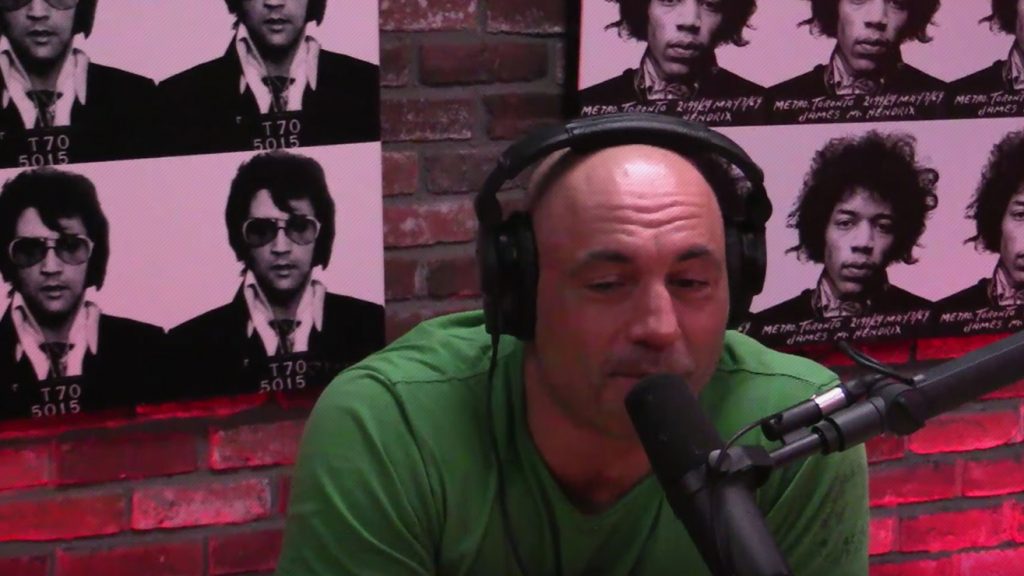 This is the full top five list of podcast earners, according to Forbes:

It was clear to anybody who was watching that the Joe Rogan Experience was enormously successful. Even Arnold Schwarzenegger has given it a shout-out before. However to see these numbers is still surprising, especially considering how much better he does compared to others.

Congrats to Joe Rogan for the achievements he has gotten. It is clear that he is always working hard, and that work has paid off.

Annie Thorisdottir And Frederik Aegidius Are Expecting Their First Child!