The second biggest bodybuilding competition is making waves in 2022 as the prize money for Classic Physique will be the highest ever. 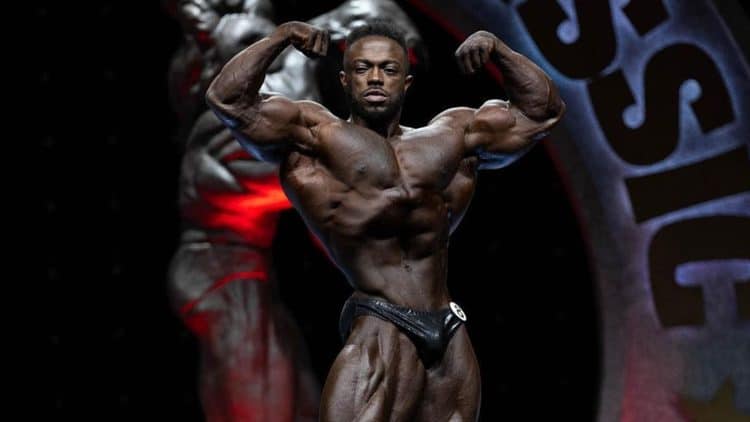 The hard work and sacrifice essential to maintaining a bodybuilding physique often go unnoticed. While fans frequently see the incredible physiques on stage, it is the gym work and dieting in the offseason that truly produce championship-caliber bodybuilders. Recently, the Arnold Classic announced the list of competitors, and 2022 looks to be a promising year full of big moments.

For some time, fans have been critical of the remuneration structure that bodybuilders garner. However, the 2022 Arnold Classic will put some of those criticisms to rest. 2021 Arnold Classic physique champion Terrence Ruffin has revealed that instead of the 1st place winner receiving $7,000, they will now receive $60,000.

With an upgrade of $53,000, the pressure behind the contest is certainly mounting. Bodybuilding great, Terrence Ruffin explained in an Instagram post that he will be defending his title and the Arnold prize money has taken a giant leap next year. The second biggest bodybuilding show will now pay out more than the SuperBowl of bodybuilding, Mr. Olympia.

“Guess the cats out of the bag lol. I’ll be defending my title at the 2022 Arnold Classic. I want to give a special thanks to @schwarzenegger and the entire @arnoldsports team. I made it clear that I had no intentions of doing the show if the prize money stayed the same as this year. Thankfully they saw the value that Classic Physique brings and stepped up to the plate. From 7k to 60k for first place is a huge win for the division.” Terrence Ruffin shared.

By paying athletes their worth for the relentless work done year-round, the Arnold Classic is making a statement with the prize money increase. Even though Olympia is still the most notorious competition for bodybuilders, some athletes will opt-out and pursue riches at the Arnold Classic instead.

Few athletes, if any, have the raw dedication that bodybuilders possess consistently to hone their craft, and that goes for the offseason too. By increasing the Arnold Classic Physique prize money from $7,000 to $60,000, the promotion is setting a precedent in the sport but also demonstrating what bodybuilders are worth in 2022.