Arnold Schwarzenegger Wishes He Could Have Been President 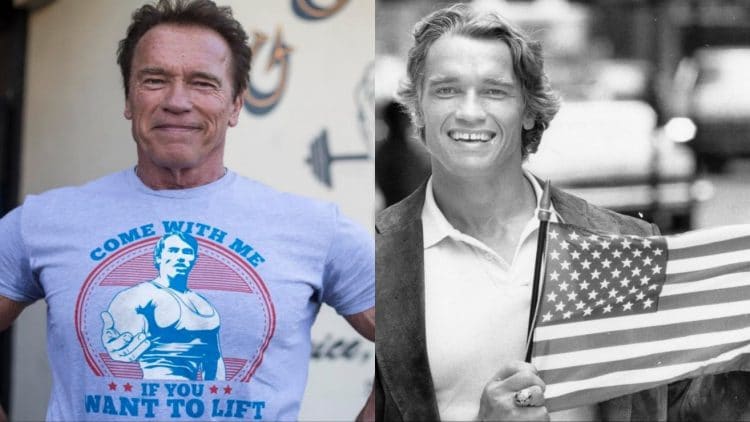 Arnold Schwarzenegger reached some pretty high points as a political official. However he recently reflected, and wished he could have become president.

Schwarzenegger is one of the most accomplished people to ever walk the Earth. Starting out as just a bodybuilder, he became one of Hollywood’s biggest attractions. Then, he managed to turn that into a position as California Governor, leading the people through some hard times. Not to mention, he has consistently used his fame and fortune to give back, as he is constantly doing things for up and coming athletes.

Just because Arnold Schwarzenegger reached this level of status politically, does not mean he was satisfied. He is playing the role of the President in an upcoming film called Kung Fury 2. This has caused him to stop and speculate on what it would be like if he were actually able to run. Speaking in a recent interview, he was asked if he would actually want the job of being the leader of the United States.

“It’s fun to play something, at least, that you can’t be,” Arnold Schwarzenegger said. “That is why it’s fun to play a CIA agent like you do in the movies. The amount of cops I played—my father always wanted me to be a cop. So since we don’t have comprehensive immigration reform, and a foreign-born citizen cannot run for president, it’s fun to play.

I think about (becoming president),” Schwarzenegger continued. “It would’ve been fun to sit here and to have the power and to work with the world together and solve those problems and to take on those challenges. Yeah, of course I think about that. But at the same time, I also think about, ‘Wait a minute, you can’t really complain about it too much,’ because everything that was accomplished in my life was because of America.”

If the country’s laws were different regarding who could run for President, perhaps we would have seen Arnold Schwarzenegger give it a try. It would have been interesting to see what he could have accomplished in that role.

How Effective is German Volume Training for Muscular Hypertrophy?