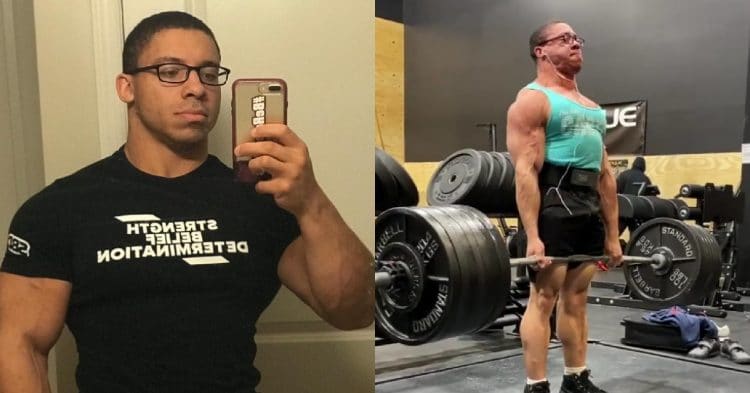 It is no secret that whenever Ashton Rouska steps up to the weights, something impressive almost always follows. This was the case yet again, with his most recent training video.

Rouska is constantly proving himself to be one of the most talented powerlifters in the world right now. Over the course of his seven-year-long career, he has dominated nearly every meeting he has participated in. It seems like every time he pulls some weight, we are left with our jaws on the floor.

2020 has already been a big year for Ashton Rouska, having won the Arnold Grand Prix earlier this month. In the leadup to that contest, the 231lb powerlifter was doing some seriously heavy lifting. He gave a little bit of a demonstration of that hard work, with a throwback video uploaded to Instagram. The footage sees Ashton breezing through a speed rep of an 805lb deadlift, prior to the Arnold.

“Deadlift – 805 Ibs SPEED REP Here’s a little throwback to Arnold prep at its highest high before shit hit the fan. I felt unstoppable this day,. Now, just like then, wrenches are thrown in the plan. What do you do? What will you do? We do the damn thing, that’s what we do. We improve and we adapt to our circumstances. You don’t have to just survive during these trying times, you can thrive too. We are in this together. United we stand, divided we fall🇺🇲!”

The speed and ease with which Rouska is able to hoist that deadlift up is simply incredible. That hard work must have paid off as well, as he hit an 804lb lift in competition. This was enough to secure a new American record. Check out that lift, as well as a world-record-setting 730.8lb squat.

Ashton Rouska seems to be constantly shaking up the powerlifting world with some impressive performances. It will be exciting to see him compete again, as soon as he is able to.