After Getting Arrested For Defying Government Orders, Atilis Gym Owners Agree To Use Facilities As HQ For GOP Candidate 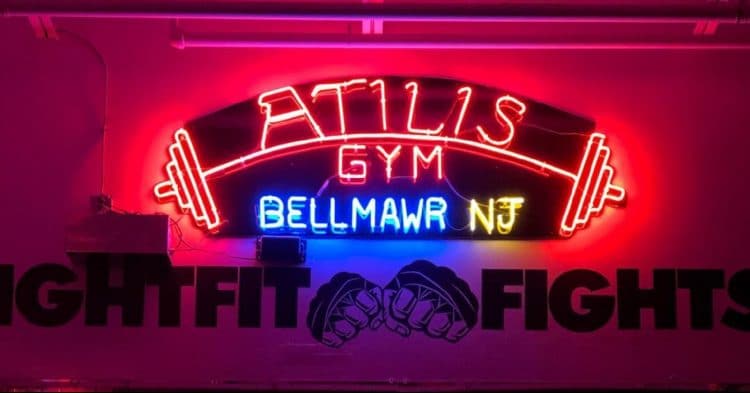 Frank Trumbetti and Ian Smith were already doing things within their powers to fight against New Jersey Governor Phil Murphy. Now they are taking things to a new level by lending the Atilis Gym to someone who is running against the Governor.

Atilis Gym was in the news a few weeks back, due to the actions of its owners. Trumbetti and Smith were unhappy with the fact that the NJ Governor was still not allowing fitness centers like theirs to be open. In a sign of protest, the pair removed the doors from the building, and slept there for several days, despite orders to cease and desist. Ultimately this would led to the pair being arrested, much to the outrage of the fitness community.

Now it seems that the Atilis Gym will be reopening it’s doors yet again, only not as a place for exercising. As Trumbetti and Smith explained on a recent episode of Fox and Friends, they have decided to use their gym as a rally point for GOP candidate Rik Mehta. They will use their facility as a headquarters for this candidate who will be running against Governor Murphy in the upcoming election, using this as a gathering point for Mehta supporters, while taking the opportunity to stick it to the current Governor.

“When we started this, we took a stand for our constitutional rights and for the rights of all small business owners throughout the country,” Ian Smith said. “It wasn’t intended to become political. We were trying to offer a solution to a problem where the government was failing. It turned political, and that was because of Gov. Murphy’s actions. So now we made it political just as much as he has.”

With that being said, the Atilis Gym owners do not expect things to be easy. While they are confident that they will be allowed to stay open as a political headquarters, they are equally certain that the Governor will find some way to retaliate and mess with their efforts.

“We believe they can’t (interfere with us). It doesn’t mean that they’re not going to,” Frank Trumbetti said. “We hope it gives us a reprieve until November 3rd. Everyone who comes in here will be a volunteer for the Mehta campaign, and we’ll be here to exercise our rights.”

The frustrations of Frank Trumbetti and Ian Smith is absolutely understandable. Moreover, one can easily admire the tenacity they are showing to keep the doors of Atilis Gym open, even going so far as to not require masks for people in the building. Time will tell how successful this ultimately ends up being.