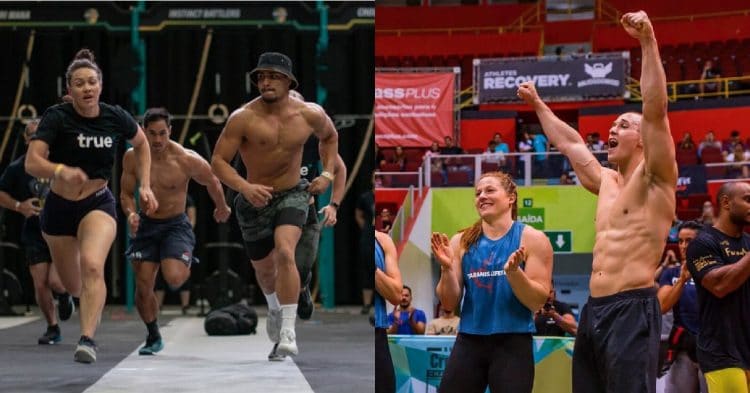 Last weekend brought us not one, but two CrossFit Sanctional events. This is the results of both the Brazil and Australian CrossFit Championships.

From the lovely Gold Coast, came the Australian CrossFit Championship. It featured an array of athletes looking for their chance to compete at the Games. They all brought their best too, particularly the men, whose scores were extremely close throughout the weekend.

This was the results from the contest:

It is worth noting that both Mayhem Independence and Kara Saunders already earned invitations to the CrossFit Games. As a result, their invites go to their respective number two’s: Starr Strength Black, and Mia Hesketh. If she accepts the invitation, this will be the first time Hesketh has competed in the Games.

However, this was not the only Sanctionals action over the weekend.

On the other side of the globe, came the Brazil CrossFit Championships. Similar to it’s counterpart in Australia, this event featured athletes looking to secure a spot in the Games. Moreover, the competition in Sao Paulo saw history being made.

Here are the results:

What was so special about this event, is it saw Melina Rodriguez become the first Latin American individual athlete to win a Sanctional event. However she was already qualified, so her invite went to Villamil. Davidson, and Taranis Lifetree had not previously scored invites.

Congratulations to the athletes who won the Brazil and Australian Championships, as well as those who have been invited to the CrossFit Games.