The 2015 Men's CrossFit will compete for a record 11 times after his Wildcard invite. 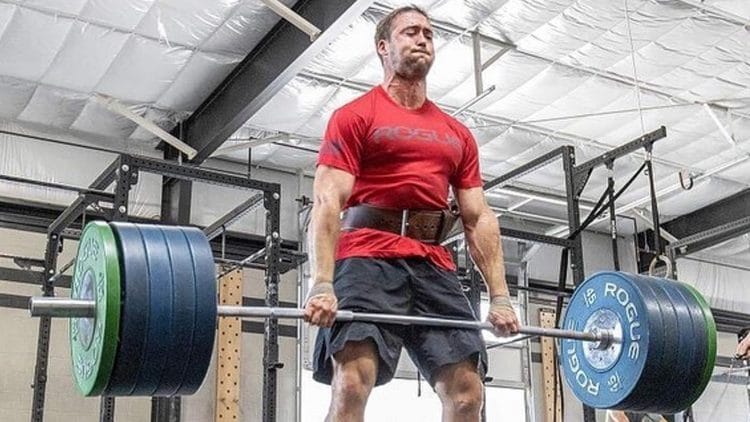 Ben Smith is a CrossFit legend having won the CrossFit Games in 2015 and now after his recent invite to the 2019 Games, it’ll be Smith’s 11th appearance in Madison, Wisconsin.

And funny enough, before CrossFit offered him the wildcard, Smith posted a message on Instagram implying that he’d be ready to throw down if given the opportunity.

“330 today. Starting to feel like myself again. I mean… I’d go throw down hard next week if the wildcard opportunity came up… What do y’all think? #Ben11 ?“

If anyone deserves this invite, it’s a former champion and now Ben Smith will have the opportunity to compete against the best. He was rehabbing a knee injury since earlier this year and now he’s likely fully recovered and ready to go hard!

Froning wrote on Instagram… “Since we’re doing this wild card thing now, I think if anyone deserves it it’s @bsmit13 . So let’s start it #getbensmithtothegames#ben11“

This year will be an amazing event with so many elite athletes all competing for the title of “World’s Fittest” so we look forward to watching them next week.