Ramy's shoulder injury will cause him to miss this year's Olympia. 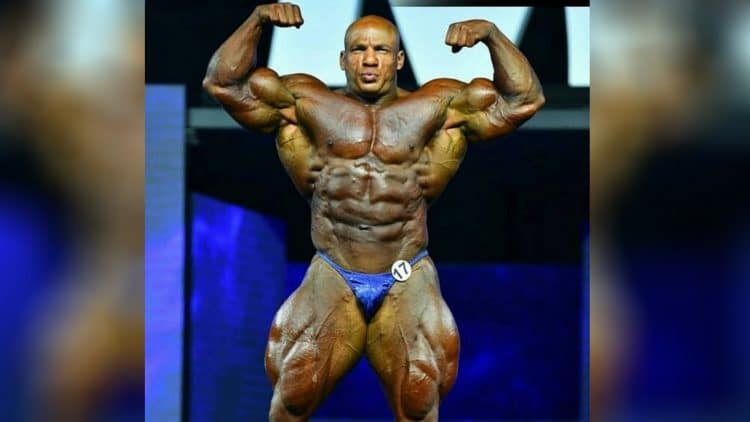 We saw Big Ramy give Phil Heath a run for his money in 2017 placing second at the Mr. Olympia competition. Then in 2018, he came in 6th but now due to lingering shoulder issues Ramy confirmed he will not be competing at the 2019 Olympia.

Now, Big Ramy recently revealed that he’s been suffering from this shoulder injury for a few months now but he was still planning to compete at the Tampa Pro and now that won’t happen either. But it’s not hard to understand why Ramy decided to skip out because his shoulders simply won’t look the same and there’s no way he’d place in the top 5 showing any weaknesses.

So, good decision on his part to not show up looking subpar.

But, if all goes well, Ramy will compete in 2020 and hopefully at the Arnold Classic before he takes to the Olympia stage.

Now, Big Ramy is 36 years old and may only have a few years left to try and win the Olympia. But, the good news is that the current champ Shawn Rhoden is 44 years old and time isn’t as big of a factor in bodybuilding.

So, we wish Big Ramy a speedy recovery from his shoulder injury so he can make a big comeback in 2020.