Will Big Ramy be ready for the Tampa Pro in August? 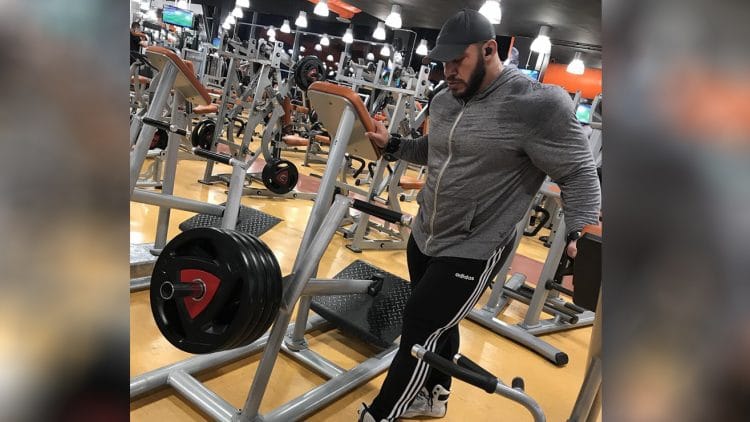 Big Ramy recently posted a photo of his weigh-in on Instagram which read 143.7kg/316.8lbs. But Ramy had some recent shoulder issues which prevented him from training at full throttle. And he even took part in Ramadan due to his religion which involves a month of fasting.

He was originally slated to compete at the Tampa Pro so that he could qualify for the Olympia and there was some back and forth about whether he would or not. But, with his recent weigh in it’s hard to tell what his plans are.

“EL Hemdoulileh weight is coming back nicely even during this holy month of fasting 👊💪 positive vibes and energy and lots of love to all my fans your my family guys…thanks for the prayers”.

Ramy is just now putting some size back on from Ramadan and with the Tampa Pro in early August, whether he’ll compete is anyone’s guess. But, of course, we’d all like to see him take another shot at the title.

But, his current weight isn’t anything out of the ordinary and it’s possible that he could still be on for this year’s contests because in 2018 he said he was 310lbs a day before the Olympia. So, 316lbs a few months out from the Tampa is highly doable for him.

We’ll just have to wait and see what his decision is but we’ll keep you posted if we learn of anything else regarding Big Ramy in 2019.

Bodybuilder Jay Cutler is a living legend, responsible for having won the prestigious Mr. Olympia title a total of four...